10 Of The Most Interesting Urban Legends

10 Of The Most Interesting Urban Legends 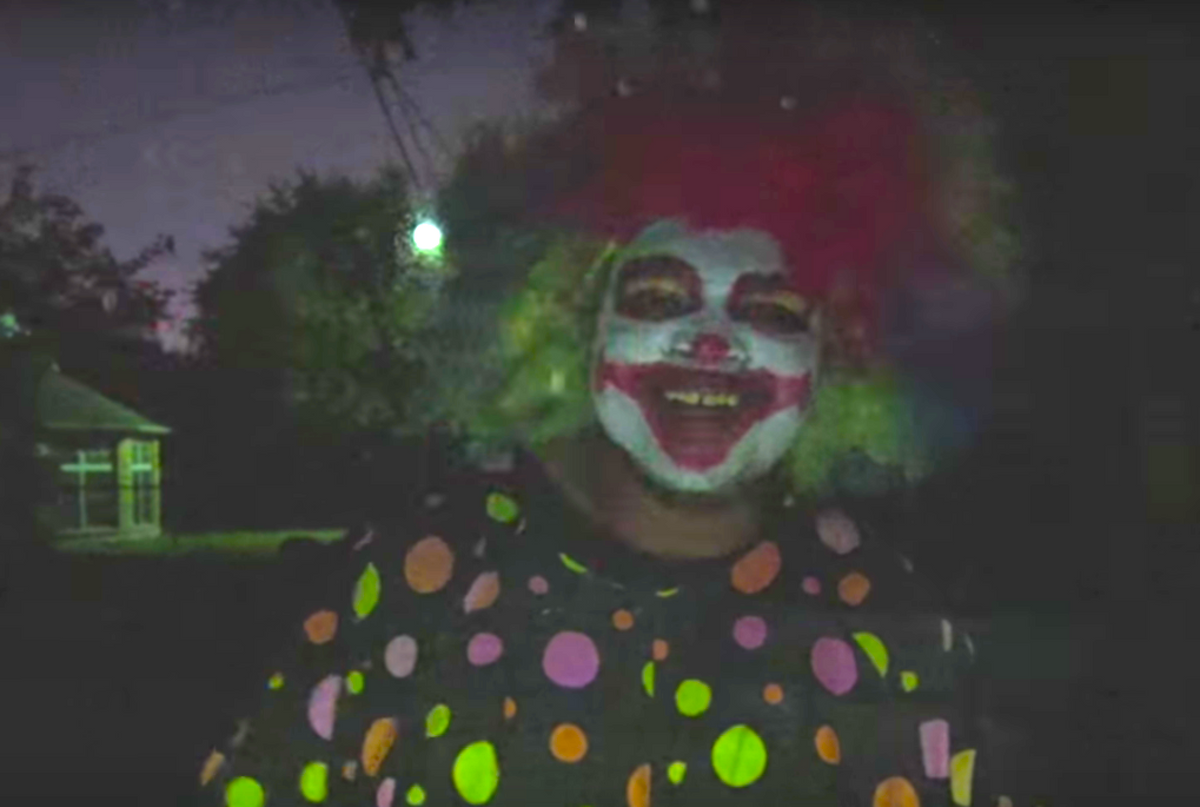 It's said that Mary lives deep beneath the waters of Sandusky Bay, waiting to steal the body parts of young women. We all know the tale about standing in front of a mirror in the dark and saying her name three times, but this is a different legend. The story claims that she fell in love with a young man and when she failed to win him over, she turned to black magic. She lured him to the bay using a beautiful doll she had created by collecting the best body parts from women she had killed. When he fell to his death in the icy waters below, she jumped in after him. Now, on stormy nights, it's said that she goes around peaking into windows looking for young women who's body parts she can harvest to replace those of her rotting doll.

In Reno, Nevada, is Pyramid Lake, where the water babies live. Every spring at least one fisherman disappears and their bodies are never found. The disappearances are blamed on the water babies by many. The water babies are said to be disfigured or premature babies that were thrown in the lake by the Paiute tribe. It's said that the angry babies spirits have taken over the Pyramid Lake, and that the cries or laughter of small children can be heard there.

Seen as a tall, slender woman with dark hair, and dressed in white, La Llorona has been spotted by rivers and streams, weeping throughout New Mexico. The story claims that after she was wronged by her lover, she drowned her own children in a river. Now she is said to lure children to these rivers so that she can drown them. She is seen most near the Rio Grande.

No headless horseman here, only a black hearse without a driver. It's said that a black hearse with no driver, in Prospect, Kentucky, will come out of nowhere and run drivers off the road, but the story doesn't end there. They also claim there is a crybaby bridge on this road, where mother's would throw their premature, sickly, or unwanted babies to their untimely deaths. They say that you can hear the cries of the babies on this bridge. There are also stories of a time warp, where people will go in only to come out hours later.

A mental facility that housed some of the most dangerous mentally ill in Massachusetts, this hospital has its fair share of dark stories. It housed Jane Toppan, whose claim was that she wanted to kill more "helpless people" that anyone in history. She killed 31 patients working as a nurse. What's worse is the legend behind the doctors who converted to satanism to "cure" their patients, subjecting them to satanic rituals in the basement.

Rumor has it that a young couple died wile driving down this bridge. They claim that on certain nights if you park and look back, you can see into the fiery pits of hell. The bridge has been closed for a few years now, but pedestrians are not deterred, and still travel by foot to visit hell's bridge.

Homey the Clown was originally a beloved character on a television show in the early 1980's, but in the Chicago area, Homey brought fear to the children. He was aid to drive around in a white van kidnapping and raping children. Some people tracked him down to a Chicago project-area, but he was never caught. He was believed to be found by a local gang and killed. Since then, he has been deemed an urban legend, but he has not been forgotten.

Built in the memory of Ruth Ann Dodge, who had disturbing dreams of gaining immortality just before her death. There are a few creepy legends about the angel. Some say that she abandons her platform at night, taking flight, and flying over the cemetery. Others say that her eyes light up. Still yet, others say that if children run off and go behind the angel they will vanish forever. Many believe that the angel has Ruth Ann's immortal soul within it.

In Matby's cemetery, there's an underground tomb that has exactly thirteen steps to the bottom. They claim that if you walk down the steps to the bottom, turn around, and look up, you will stare straight into the depths of hell. After doing so, you will immediately lose your sanity. A group of kids supposedly tried this game and didn't speak for the rest of their lives.