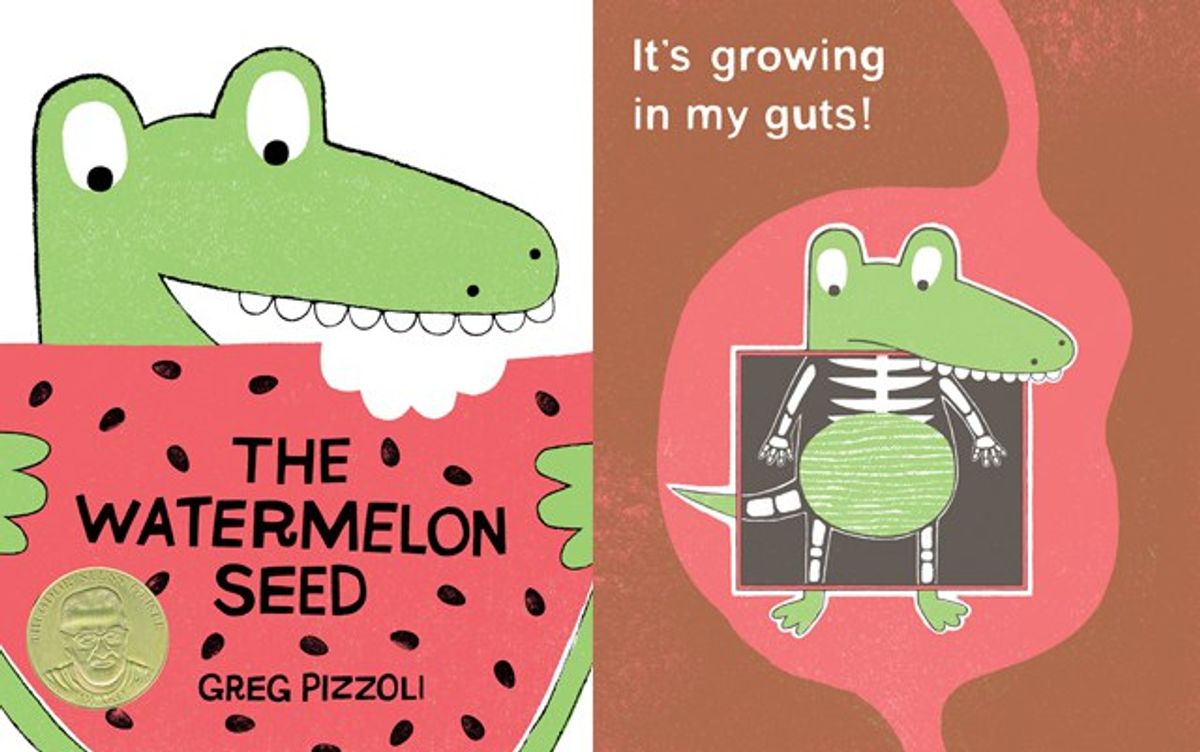 As smart as kids sometimes may seem, they sure are dumb. Think back to your childhood. Try to tell me you didn't think something was true or real that now seems outrageous.

For example, kids believe in Santa Claus. They believe this man has the time and resources (even considering all his elves) to make toys for all the children in the world and deliver them in one night. They also believe that this same man, who is known to be very fat, can fit down your chimney. Oh, and he somehow magically breaks into your house if you don't have a chimney. And he doesn't disturb your cat or dog somehow. Like how crazy is that?

There are also all the weird explanations kids have for how babies are made before they have the birds and the bees talk. Like the stork. Apparently, it's totally reasonable to think that a bird makes babies and delivers them to parents. And somehow these babies look like their "parents" because who knows where they really came from. Kids really only get as far as the delivery, not how they're made.

Then again, I guess as kids get older they try to figure out how babies are made. Some think that God decides to put a baby in your mom's tummy. Others think that if a man and a woman hug, they make a baby. And then, of course, there were those kids who were ahead of the rest and actually knew how babies were made. But when they told their friends about what mommies and daddies do, no one believed them. Because sex is clearly more outrageous than a baby suddenly appearing in a woman's stomach.

The tooth fairy is a whole other thing. So whenever you lose your tooth, a small fairy somehow knows and she also breaks into your house (like Santa, but at least she's small) and takes your tooth and leaves a present. Now all parents do this differently. I know I got a quarter for each tooth, but I've met kids who got $20 for every tooth (seriously?!) so how are kids not suspicious that she isn't equal? That's a legitimate question and one I've often asked myself. How do kids believe in a tooth fairy who obviously favors some kids over others?

Of course, there are tons of things kids think. They are smart, but their explanations for some things are just stupid. I could go on and on about how the Easter Bunny, Santa, and the tooth fairy are all, technically, criminals. They all break into your house! But I guess kids overlook that.

One final thing kids believe. Kids are taught right and wrong when they are little. They are taught to see the world in black and white until they have their own set of morals. This week, a kid saw his dad run a red light and he told his dad that was against the law. The father then proceeded to tell his son that in some cases taking a right turn on a red light is actually allowed. This kid was not hearing it, and called 911. Of course, the dispatcher thought it was cute and told his parents it was one of the better calls they receive. But, think about it. How many kids do you know who called 911 for something stupid?

And just for fun, here are some things you definitely believed...

If you step on a crack, you'll break your mother's back. Or, if you eat a watermelon seed, a watermelon will grow in your stomach. If someone hits you when your eyes are crossed, they'll get stuck like that. Every time you sit down, you lose five brain cells.