Brace Yourself... Endgame is Coming

Brace Yourself... Endgame Is Coming

The world population might be perfectly balanced, but the excitement is overwhleming 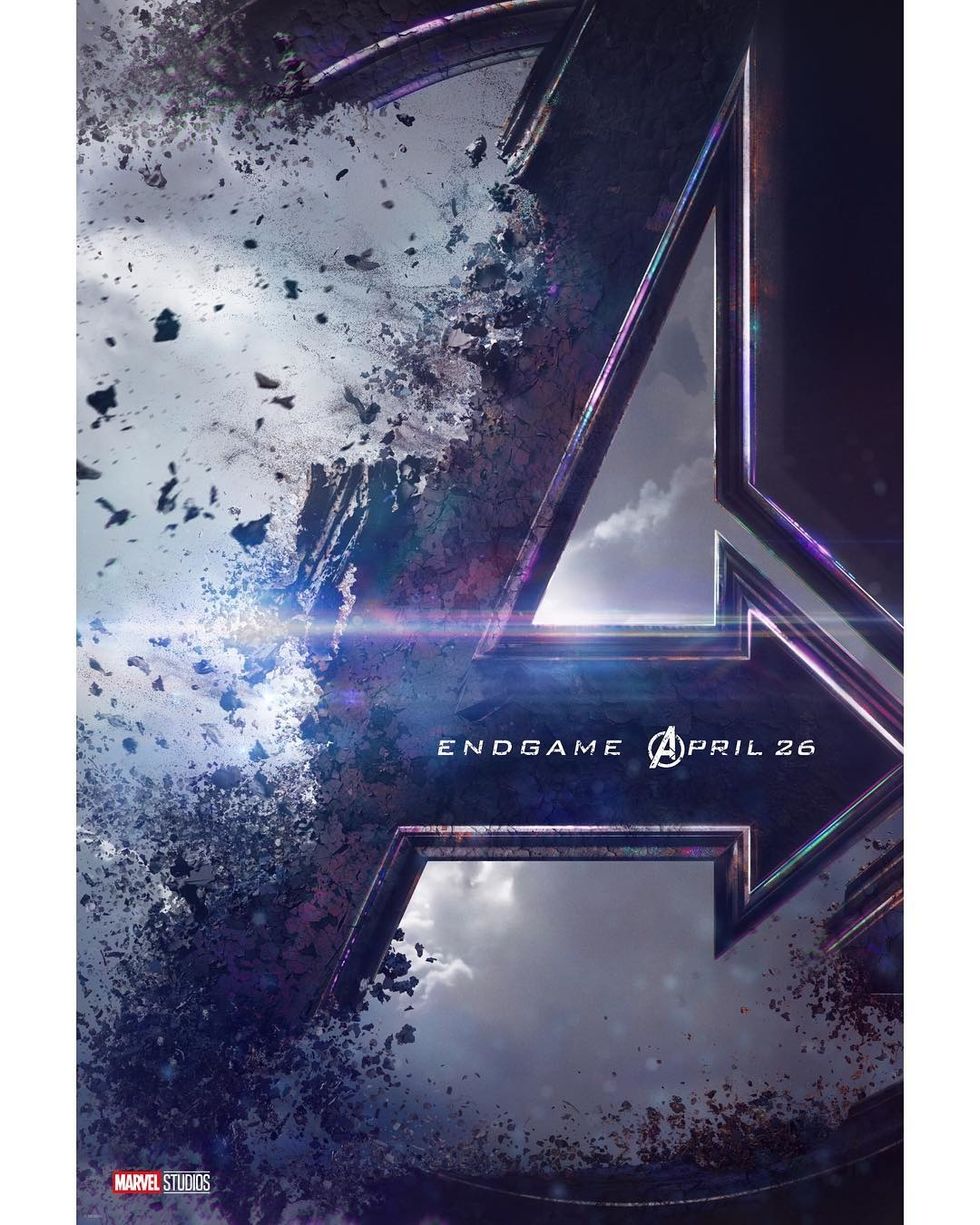 So the posters promoting Endgame were recently released and there were many emotions over them.

And we have the huge picture of all of the posters.

Upon searching on social media, I found this edit, which is really quite a gem.

So, lets recap Infinity War. Thanos has the gauntlet and collects the infinity stones by whatever means, including the killing of his own daughter, Gamora. (I'll be honest, that scene was too much for me to handle.) The entirety of the Marvel characters were fighting against Thanos because once he acquired all of the stones, he would be almost impossible to defeat. We all know he has all of the stones and accomplished his goal of wiping out half of the world's population so everyone will be satisfied because their basic needs are met. Although he has a good cause, he seems to leave out the fact that there will be many people who are distraught over the loss of their loved ones... especially the Marvel characters who survived.

At the end of Ant Man, we saw that he was stuck in the quantum realm when Thanos had snapped the gauntlet. We know from the trailer for Endgame that Ant Man finds his way to Black Widow and Captain America and is ready to rescue Tony Stark from space and help defeat Thanos and *hopefully* bring back the people who had dissipated.

What are you expecting to happen in Endgame?

Endgame has a run time of three hours and two minutes. Since Infinity War was action packed, I think Endgame will also be chalk full of action. Because the film is so long I think that there will be a couple plot twists and couple conflicts. There are a few theories that fans have accumulated since the trailer was released, I am still working on my theory however, I think Ant Man could somehow remove the stones by shrinking and lifting them up while the other Marvel heroes attack him, but some people seem to think otherwise.

So his body will be reduced to pieces just as he condemned 50% of the world? apoorv, Twitter

Basically, the biggest Ant Man theory is that he will expand inside of Thanos, thus defeating him. Marvel actually had to tell fans that this was not in the story line. But if it was, the movie would go something like this:

When Ant Man doesn't want to do it but it needs to be done. Sleepy Sheepy, Twitter

If the Marvel heroes can overthrow Thanos, they will be able to bring back the deceased because they now hold the power of the gauntlet with the infinity stones. After they do what needs to be done, who knows who will possess the gauntlet. Maybe it will fall into the wrong hands or maybe they destroy it. Maybe it will lead to a trilogy? We have less than one week until we find out!

In the mean time, this will be the Avengers fandom:

avengers: endgame
Report this Content
This article has not been reviewed by Odyssey HQ and solely reflects the ideas and opinions of the creator.