Indie Games Are Currently Dominating The Gaming Industry
Odyssey
CurrentlySwoonLifestyleHealth & WellnessStudent LifeContent InspirationEntertainmentPolitics and ActivismSportsAdulting
About usAdvertiseTermsPrivacyDMCAContact us
® 2023 ODYSSEY
Welcome back
Sign in to comment to your favorite stories, participate in your community and interact with your friends
or
LOG IN WITH FACEBOOK
No account? Create one
Start writing a post
Lifestyle

It seems as if Indie games are becoming overwhelmingly popular. Here's why. 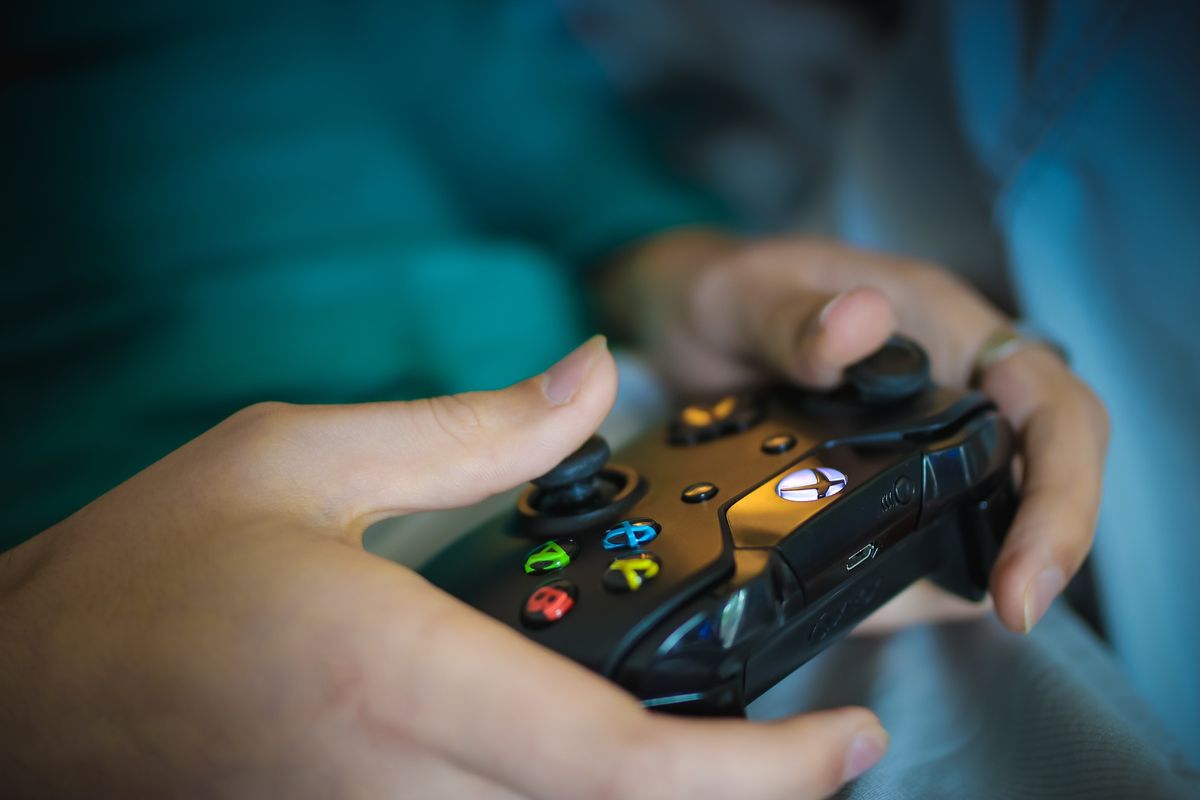 Todays, technology is enabling the video game industry to grow at a rate that is becoming hard for consumers to keep up with. There are numerous different platforms such as mobile devices, home consoles, and PC's that gaming experiences that gaming developers in the past wouldn’t believe were possible. However, with all these advances in technology are forcing gaming studios to dish out a lot more money than past generations of gaming to assemble teams that are capable of working with today’s technology. As a result, we are seeing some of the top gaming franchises are losing the quality that they once had and are being tarnished with microtransactions that the gaming studios use to afford the massive development teams while also making a profit.

The rapidly growing technology has also enabled hundreds of Independent gaming developers to release Indie Games that have recently been dominating the gaming industry. Some indie games are even shadowing a lot of the top AAA games.

Indie games are games that are developed by a person or team that didn't have the backing of a major gaming company such as Microsoft Studios or Sony Interactive Entertainment. Easily. the most popular game of 2017 that can be considered an indie title is “PlayerUnknown's Battleground” which was developed by Bluehole Studio. “PlayerUnknown's Battleground” is one of many games under the battle royal genre. However, within the year of it being in gamer’s hands, “PUBG” has managed to surpass every battle royal game including Fortnite, which was developed by the veteran gaming studio Epic Games. This is even more shocking when the fact that “PUBG” was an early access game for the majority of this time.

“PlayerUnknown's Battleground” isn’t the only Indie title that is doing extremely well. The Nintendo Switch, which was easily the most popular gaming device of 2017, has a market dominated with indie titles like "Stardew Valley" due to the fact that a lot of the major Nintendo franchises are still developing their first entries for the Nintendo Switch. Virtual Reality is another platform that is dominated by indie titles as it is still very new to the video game industry.

At this point, many are wondering how Indie titles are capable of thriving as much as they are considering the developers don’t have nearly the same budget for development and marketing as the major gaming studios. As time goes on it seems as if these indie developers are trying to prove themselves in hopes of one day being picked up and funded by one of the many veteran game developing studios, while it seems as if the major gaming companies are using their popular gaming franchises as glorified money grabs.

To put it simply Indie developers seem to be more passionate about developing one of a kind gaming experiences for gamers, while the veteran developing studios are becoming more and more money hungry.

Nicole Marie Nigro
Individual Creator
1886
c1.staticflickr.com
Where to start...... Let me start with the cliche that life throws us curveballs and what we do with it is what counts.