The Sci-Fi thriller disturbed me so much I have to review it in parts. 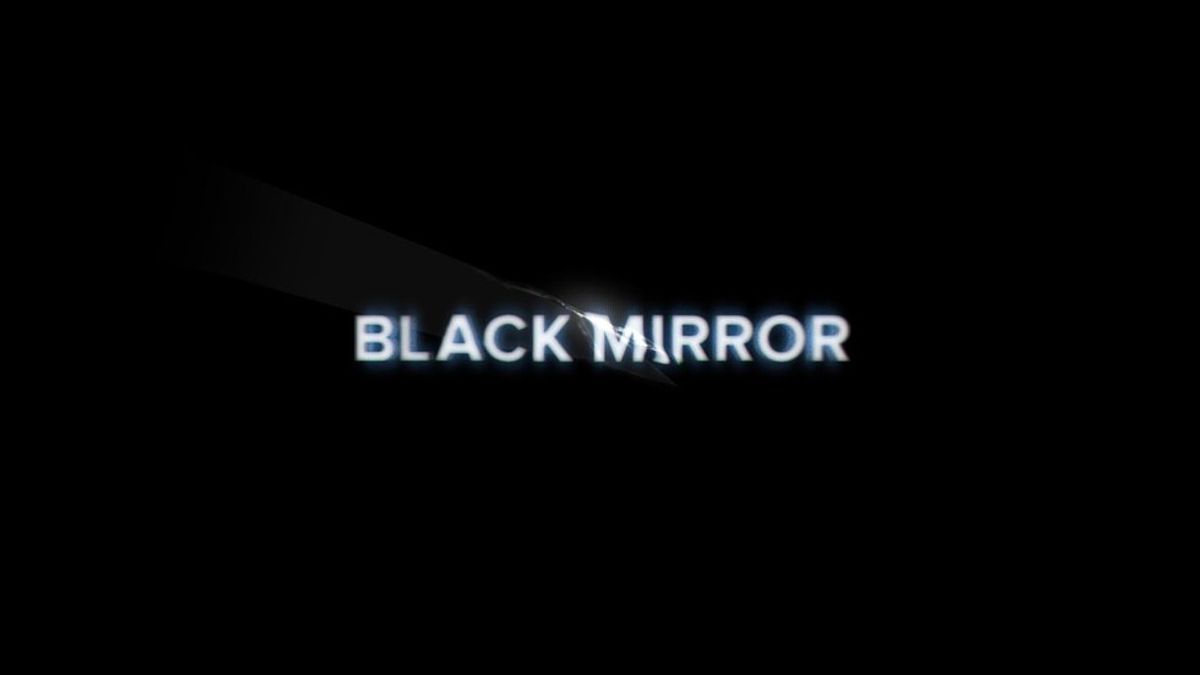 When Black Mirror Season 3 released on Friday, I began watching it as soon as I got the chance to kick my feet up. It was my intention to spend the better part of the weekend binging every episode and eating cereal all day. This didn't happen, however, because the disturbing twist at the end of the episode 3 has left me unable to continue watching the series.

Black Mirror, created by Charlie Brooker, is an anthology science fiction series that takes place in worlds where advancements in modern technology have severe consequences. The title of the show, according to Brooker himself, is a reference to the "black mirror" that consumes us everyday---the screens of our smartphones, laptops, and TVs.

Season 3 features 6 episodes with runtimes ranging from an hour to 90 minutes. The series is an anthology; each episode is a self contained story with unique characters, worlds, and outcomes. While seasons 1 and 2 of Black Mirror had me gripped from start to finish, I wasn't immediately impressed with the third season.

Episode 1, "Nosedive" explores a tech driven world where your worth is determined by others rating of you. In Episode 2, "Playtest," an augmented reality software examines the innermost fears of an individual and a tailor made, nightmarish video game. The dystopian concepts in both episodes were definitely interesting, and the cinematography was beautiful, but I found myself lacking empathy for the main characters. The episodes overall were quite good, kept me entertained, and were pretty eerie. However the two just are not quite up to snuff when compared to episodes from Season 1, like 'The Entire History of You."

Despite not feeling too optimistic about the new season, I continued on to the next episode, cereal in hand. In episode 3, "Shut Up and Dance" a virus infects a teenage boy's laptop and allows hackers to record video through his webcam. The unknown hackers capture him doing...doing what teenage boys do, and use the evidence to blackmail him into following a series of increasingly risky commands.

I don't want to spoil the entire story, but I will say that the episode made me feel very empathetic toward this poor kid caught up in a bad situation... before a shocking plot twist left me feeling physically nauseous for several hours.

No joke, I was sick to my stomach.

I had to stop watching the show, I had to step away from the TV, and spend some quality time with my family. I found myself poring over the episode's ending over and over, replaying it again and again. I immediately taped paper over my laptop's webcam, I was so paranoid.

If that's not good television, I don't know what is.

Now, I know I will continue watching the series because if a single episode can leave such lasting mark on me, I just have to know what's coming next.

If you haven't seen Black Mirror, you can check out every episode on Netflix, one after another after another in proper Netflix browsing fashion.

Glorie Martinez
5220
Why I Write On Odyssey