Why The iHeartRadio Music Awards Categories Are So Fun

And that really matters to me. 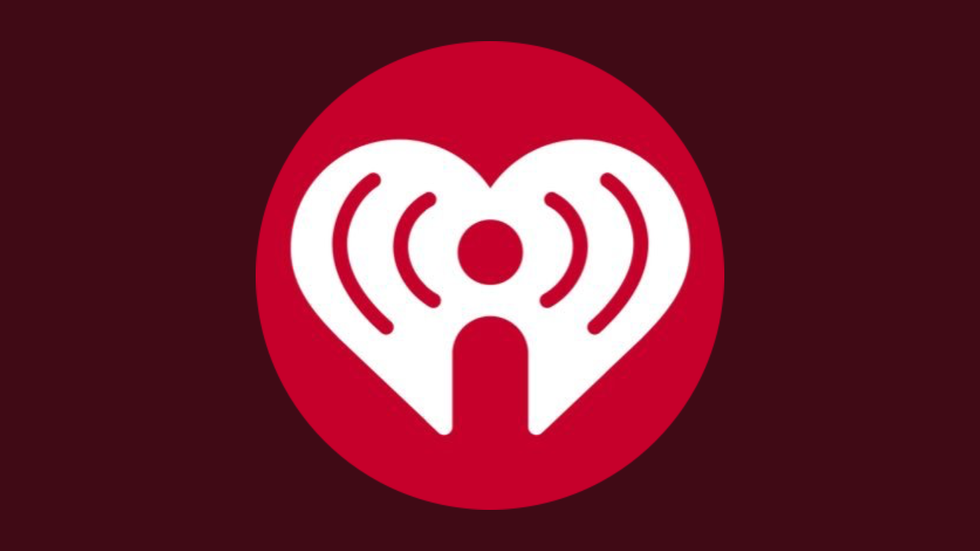 In my daily life, I'm a sporadic and indecisive person, but that reflects the most when I'm listening to music.

Throughout a day, there is absolutely no telling what I'll listen to and engage in. I can spend hours reading about artists and keeping up with their lives, so I get really caught up in almost every aspect of their careers. I've always seen that as my biggest weakness, but the iHeartRadio Music Awards make me feel better about it.

They do an incredible job at showcasing musicians and everything that goes into what they do. They shine lights on all the things I spend so much time focusing on, in addition to categories like the "song of the year" or "best male artist." Those categories do matter, but with 6,000 award shows a year, it's not definitive enough.

But iHearRadio categorizes music in the same way I take it all in, then they allow the public to decide the outcomes.

With new categories like "Favorite Tour Photographer," and "Song That Left Us Shook," I'm able to think back to these moments that are more memorable than the categories on all the other award shows. It's nice to see the photographers get noticed for capturing all the beauty and wonder that fills a stage and audience. They were the ones that photographed every bit of sparkle in Harry Styles' Gucci suits and Shawn Mendes captivating festival crowds that didn't even come just for him.

I watched Andy Deluca hide in the wings at a 5 Seconds Of Summer show so he could get the best shots. I scrolled through thousands of photos of Beyonce, Niall Horan and Camila Cabello blowing the minds of every single person watching them.

Over the past year, songs and little moments that accompanied them really did leave me "shook" because of what some of the nominees for "Song That Left Us Shook" did with their platforms socially and politically.

When Maroon 5 released "Girls Like You," the timing could not have been more perfect. With the Me Too and Times Up movements taking off, it was refreshing to see a band of men standing up for women, then highlight a group of powerful women in the music video and have one featured on the remix.

Logic, who is no stranger to major political statements, and Ryan Tedder teamed up to perform "One Day" at the VMAs. It was already a powerful song with a strong message and a nod toward future generations. Then they took the stage with immigrant families to protest the Trump Administration's policy on immigration and family separation. It was something everyone was talking about the next day.

Similarly, Shawn Mendes and Khalid wrote "Youth" following the bombing at the Ariana Grande concert in Manchester, UK. Then they performed it live at the Billboard Music Awards with the show choir from Marjory Stoneman Douglas High School in Parkland, Florida. Later on, they also made a music video that debuted right before Election Day that featured prodigal, notable youth and included a message reminding young people to vote for change.

That left people "shook" because the video was so unexpected and Shawn Mendes is Canadian, so he doesn't even have to care about America's politics.

The iHeartRadio Music Awards are going to be such a big deal because 2018 was a massive year in music and statements, which means there is a lot to highlight. The new categories credit artists who have been making a difference and these awards will showcase the meaning and work behind what they work so hard to accomplish.

They award songs for their lyrics, the fans, the photographers, and even musicians' pets. It's different from the way a lot of other award shows do things, but I think it's necessary.

From Your Site Articles
Related Articles Around the Web
music
Report this Content
This article has not been reviewed by Odyssey HQ and solely reflects the ideas and opinions of the creator.

27 T-Swift Lyrics That Are Powerful As All Hell

10 Instagram Captions From The 'Mamma Mia!' Movies That Will Make Your Followers Go 'Ah-Ha Honey Honey!'

14 Jon Bellion Song Lyrics That Will Hit You Stupid Deep