If You Don't Tip Waitstaff, You're A Terrible Person

If You Don't Tip Waitstaff, You're A Terrible Person

Sorry not sorry, but nothing annoys me more. 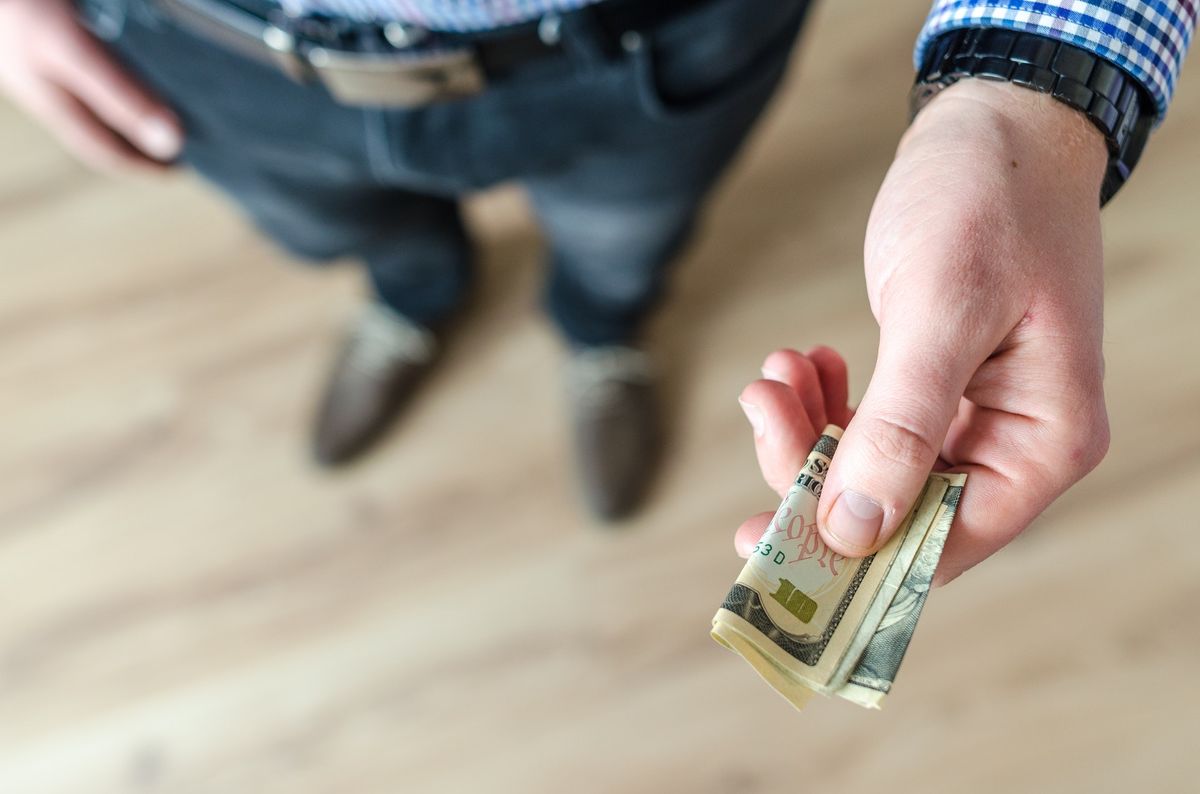 Ever since I became a waitress, I've respected waitstaff more and more often. I've had an understanding, but now I see it from both sides instead of one.

Being a server is actually a very strenuous job. Waiters and waitresses bust their butts to get food and drinks out to their tables as quickly as possible. They literally give you everything you request for.

The least you can do is give them a tip. A good tip.

Believe it or not, there are kinds of people who choose not to tip their servers. They cringe at the sight of an already hefty bill, so they don't want to give a little extra dough.

It's one thing where the server is completely rude to you or they slowed down a little bit throughout the night; it happens to the best of us. But that doesn't mean you shouldn't leave them a tip. They got you your food, along with the other tables they had in their section.

From experience, I understand what servers go through. I wake up early almost every morning to work my ass off. I carry hot plates on my arms, and I burn my fingers.

I risk slipping on water from the dishwashers. Hot coffee occasionally spills on my legs or feet, and it stains my white dress. I walk fast, almost run, to my tables to make sure the turnovers are quick.

I do service with a smile like I'm required to do, even though sometimes I don't want to.

But I've also had the stiffers. These are the ones who do not tip. AT ALL.

Yes, people like them do exist. It's actually such a shame. It makes me shake my head in fury and anger.

So, if you don't tip waitstaff, I think you are a terrible person. Basically, tips are how they make their money. It's their salary, it's their income. How dare you prevent them from it.

If you have the money to go out to eat, then you definitely have some spare bucks to tip your server.