Called Back to God During Isolation

Called Back to God During Isolation 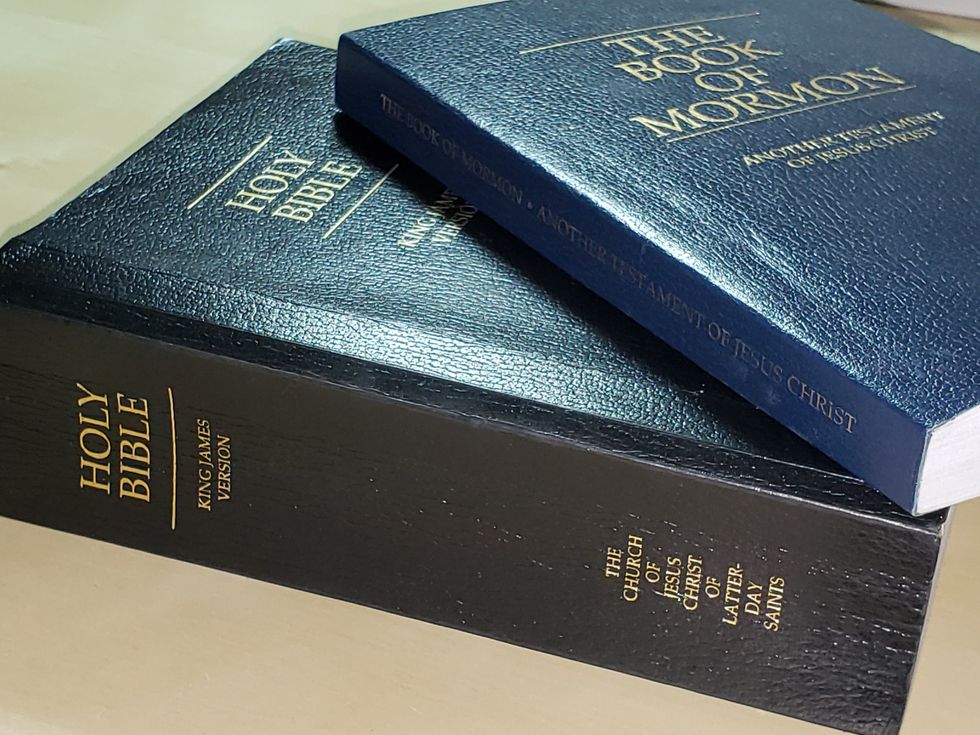 I have been engaging in a wrestle with God.

That wrestle was started a long time ago, yet I was unaware for most of it. I felt angry. I took that anger out on the most innocent people around me.

These last few months, without church services, I lost connection with most of my Ward. So, I began to seek out more connections online with members of The Church, not just in my area.

When I was talking with a new friend and a bit of the world fell out of my mouth, I began to see that I wasn't as close to Jesus Christ as I thought I was.

In last month's General Conference, President Nelson advised us, "As we seek to be disciples of Jesus Christ, our efforts to hear Him need to be ever more intentional. It takes conscious and consistent effort to fill our daily lives with His words, His teachings, His truths."

The Holy Spirit witnessed to me that my stage in my continuing conversion process was far from where I wanted it to be. Unbeknownst to me, I had allowed myself to fall far to the side of where I wanted to be. I was swimming in the stream of filth alongside the path to the Tree.

How did I get there? Why was I there? How could I fall so far, so fast?

Spite. Anger. Betrayal. And I felt like I had a RIGHT to those emotions. After all, I had been lied to and betrayed, right?

Then, I prayed. I poured myself into The Book of Mormon. I read Isaiah.

I was impressed to seek to be closer to God. First I needed to change my environment. I turned off the worldly entertainment, both video and audio. I deleted all of the apps.

I turned on Gospel music and General Conference talks. I spent hours every day reading and pondering on scriptures.

It has never been more imperative to know how the Spirit speaks to you than right now. In the Godhead, the Holy Ghost is the messenger. He will bring thoughts to your mind which the Father and Son want you to receive. He is the Comforter. He will bring a feeling of peace to your heart. He testifies of truth and will confirm what is true as you hear and read the word of the Lord.

The Holy Spirit said in answer, "The natural man includes the temptation to hold grudges. Anything that is not based in Love, not based in God, in good, is none of these things. There is no darkness in the Lighte."

I was given the impression that I needed to forgive.

When I asked God how I could forgive those wrongs that the world around me proclaimed my right to hold in a grudge for all their lives. Often using phrases that begin, "I could forgive anything except _______."

Immediately I heard, "What have I forgiven of you?"

I was flooded with images of my own sins from before I was Baptized in 2013. I was informed by the Holy Spirit that God no longer remembered those sins, as He promised. However, I was being shown that I must forgive, as He had forgiven me.

I needed to forgive all who I felt had wronged me in any way, and I had to ask them for forgiveness for all the ways in which I had wronged them.

That impression began days of crying and repentance. I wrote and sent a letter I was impressed to send. I removed blocks on social media that were placed in haste.

As I struggled, I asked a friend to pray with me. I asked for a prayer, and instead received a Blessing. Within that Priesthood Blessing, once again God told me He knows my name. So many tears. So much Testimony. Oh how I love God.

He is perfecting me. Line by line. Precept by precept. I love the Lord.

May God be with you.