I Have Big Dreams And I Know It, Stop Telling Me They're Not Achievable

I Have Big Dreams And I Know It, Stop Telling Me They're Not Achievable

Shoot for the stars, they say. 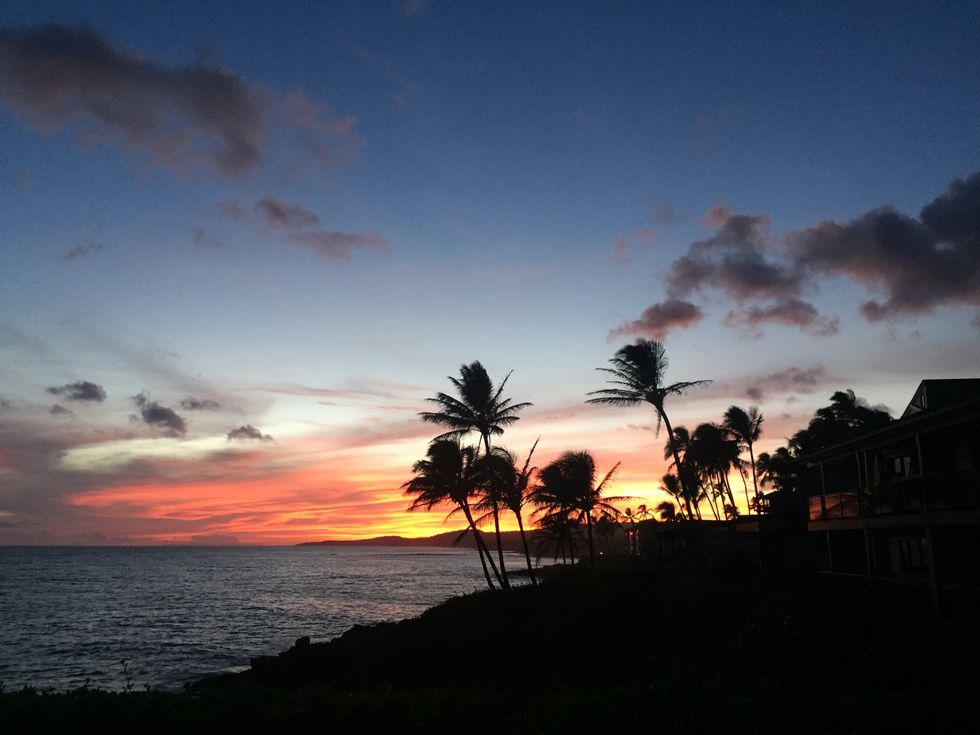 When you are a little kid, everyone always tells you that you can do anything and be whoever and whatever you want.

I was told this all the time when I was little and I listened.

I think some of those people who told me this told me it because it is what you are "supposed" to say. I don't think some of the people who said to dream big realized I would dream so big. As I have continued to pave my path, I have continued to dream big and share my plans with others. Sometimes, those same people who told me I could do anything as a kid, tell me otherwise now. Just because my dreams are as big as they are, doesn't mean I can't achieve them.

This pattern of being told to have a Plan B really all started when I wanted to go to Villanova University for college.

Many of the people who I told I wanted to go to Villanova replied with "well, it is hard to get in!" or "good luck, you're going to need it". Whenever anyone would reply with something along those lines, it was a bit of a punch in the gut. Responses like those translate to "I don't believe in you".

Even some of the people closest to me would say things like that. They encouraged me to have a backup and to plan for something else. When I got in, they were the same people who were telling me "I knew you could do it all along!"

Yeah, right! These people really kicked me to the wayside until I got what I worked so hard for. Talk about fake.

Now that I am actually at the age where I am starting to make my own choices for my life, I have my future envisioned. After I graduate college, I am going to move to Hawaii, go to law school out there, and build my life there!

When I tell people this, they are usually blown away. Hawaii is kind of a random place, and most people don't think about living in Hawaii, they just think about vacationing there.

"It's expensive to live there"

"Good luck trying to do that"

Yes, I know that Hawaii is a random place for a girl from Upstate NY to want to move to. It is halfway around the world and I know no one there. But something I have always believed in is that you should try and create a life that you don't need a vacation from or that you want to retire from. People always talk about retiring in Florida or buying a lake house someday to retire at. Why do I have to wait until I retire to do that?? I want to do it now!

Yes, there is a lot I will have to figure out if I do move to Hawaii. But that doesn't mean I can't do it. People should be happy I have big goals and aspirations. They shouldn't make snarky comments about them. They should be supporting me.

While it is helpful to have the "haters are my motivators" attitude, sometimes support is necessary when it comes to things like your dreams. If you are going to tell a kid to dream big, support them when they actually do it.

Madison Franz
The Narrative
1111426
Photo by Brooke Cagle on Unsplash

Madison Franz
The Narrative
651521
Photo by Manny Moreno on Unsplash