Comedy helps humans cope with the inherent difficulties of life. 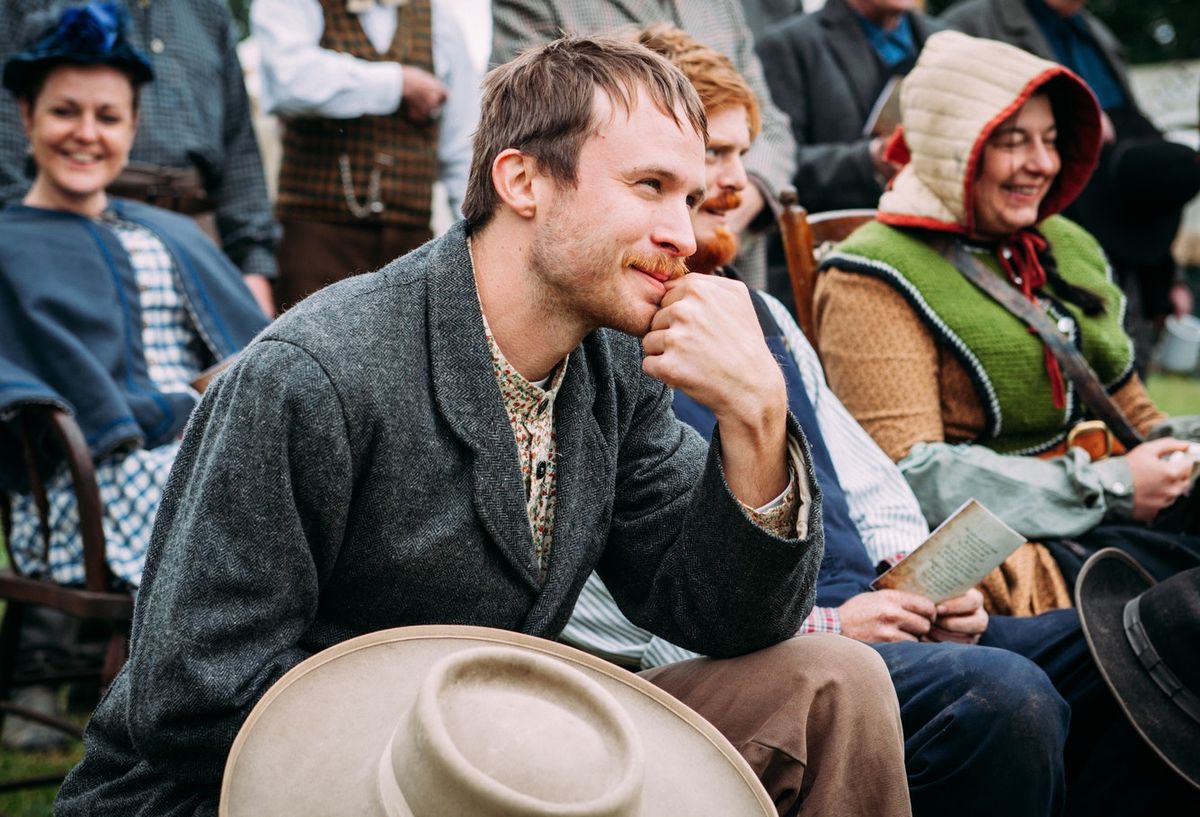 I can say, without fear of exaggeration, that if I am thankful for one thing in life it would be the ability to laugh. Not to be ungrateful towards other aspects of being a human, but I just can’t fathom a world devoid of comedy.

I use the word "fathom" here, but perhaps a better way to put it would be to say I wouldn’t be able to endure in such a world because there just wouldn’t be an effective way to deal with suffering without laughter. Perhaps I’m putting too much importance on comedy or being a tad melodramatic, but what other function could laughter provide other than helping us cope with misery?

And when I say function, I am referring to a biological function developed through evolution that aids human survival. I'm not trying to be a scientist like, at all. I admit I lack the knowledge needed to claim humans developed a sense of humor to survive but will believe in this idea (perhaps not literally) until proven otherwise.

There is some merit, I hope, in the belief that without comedy, all of humanity would struggle to find a reason to go on and become suicidal. This does not mean I am saying laughing is the sole reason why people go on, that just without it no reason could compel us as humans to say, “Yes, this life is worth enduring.”

Now, I understand this is a pessimistic attitude, but as someone who believes life has no inherent meaning, I think we as individuals must create our own significance. Therefore, living requires one to make choices, work, struggle, etc., in order to create this meaning in an inherently meaningless world.

This logic concludes that people are constantly choosing to live because there is just as much reason to live as reason to die. Perhaps this can be summed up in an Albert Camus quote, “The most important thing that you do every day you live is deciding not to kill yourself.” If it seems I’ve digressed, I apologize, but I must emphasize this sort of existential pessimism to suggest that being a human is intrinsically difficult.

Life being a struggle doesn’t prove my argument of humans needing laughter to cope, but I think there is a relationship between this human struggle and pessimistic comedy i.e. black comedy. For those who don’t know, according to the Wiki page, black comedy is a form of humor that generally laughs at topics that aren’t normatively seen as funny, such as death.

And this really is why I started to question the purpose of comedy, for how is it possible to laugh at something as serious as death? Yet, as someone who loves black comedy, I know all too well that death, as well as other somber topics like narcissism, war and human suffering, to name a few, can be shown in a humorous light.

Once again, I know this doesn’t prove my argument, but if we are able to find humor in the least humorous of subjects, it proves that humans have the capacity to laugh at anything and everything. In this mindset, if we can laugh at everything and agree that laughter is helpful, we shouldn’t question why we laugh, but why we don’t laugh.

I don’t mean to suggest everything is funny, but merely everything can be funny, and for this I am eternally grateful because if I wasn't able to laugh, I would only be able to cry.
Report this Content
This article has not been reviewed by Odyssey HQ and solely reflects the ideas and opinions of the creator.