An aspect in life we can agree on, feminist or not. 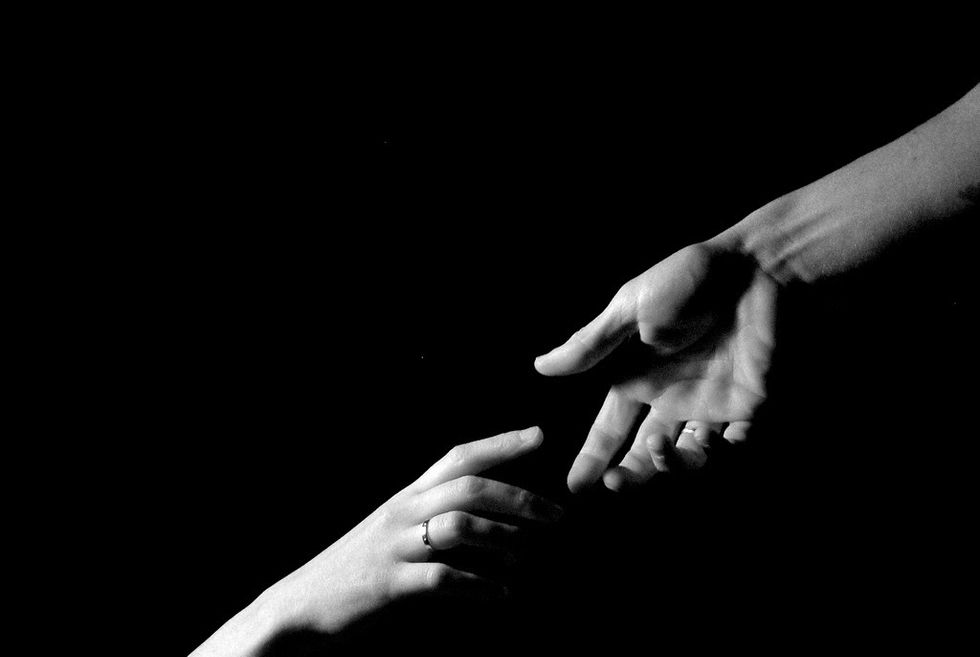 To my surprise, there are conservatives who aren't completely consumed with the idea that feminism consists merely of opinionated and obnoxious women who are overly sensitive and despise all men.

The article "Two Cheers for Feminism!," written by conservative author David Brooks, provides excellent examples of how feminism is much broader than the stereotypes it has come to earn.

Upon reading the first line, I grew skeptical as to whether or not the article would hold a sarcastic title.

Brooks states, "I disagree with academic feminism a lot — with those vague oppressor stories about the patriarchy, with the strange unwillingness to admit inherited-gender differences and with the tone of faculty lounge militancy,"

Ensuring my skepticism towards his tone and ideologies regarding the remainder of the article.

Knowing Brooks is typically categorized as a conservative, I was surprised to see a title having positive reinforcement on a completely liberal topic. As the article progressed, I was amazed by how Brooks expressed his opinions on this specific aspect of feminism in such a favorable way.

He discusses how males and females grow up with different morals towards empathy as well as relationships towards emotions. Stated very evidently,

"...[our] culture teaches girls not to talk and boys not to feel. Girls begin to say, 'I don't know.' Boys say, 'I don't care.' They've been pushed away from honest sharing and deep connection."

This statement especially resonated with me.

Women have historically been seen as weaker, even lesser, than men, while in the 21st century, the narrative has shifted.

However, a new perception of women does not mean the standards of humanity have changed as well. Men are still taught, in the words of composer Christophe Beck, to "Conceal, don't feel." They are afraid of expressing their true emotions, held back by preconceived notions telling them they will be shamed for expressing their feelings.

Because men grow up believing they are supposed to be competitive and authoritative, they become suppressed of valuable psychological connections. These connections are, in my opinion, a minuscule, yet critical, piece of what links an individual to their humanity.

Just barely grasping the importance of learning about healthy relationships with emotions can impact how you live your entire life.

Looking into a more present perspective, the correlation between depression and the societal norms of masking one's emotions is apparent now more than ever. Thomas Scheff, a professor in the Department of Sociology at the University of California, Santa Barbara, composed an article elaborating on the issue.

In it, Scheff writes,

"Modern societies take a dim view of emotions. They are usually judged to be far less important than the material world, behavior, thought and most everything else."

I agree entirely with his statement, finding that mental health — and the stigma that is associated with it — has progressively become a more crucial issue in our world, yet we still fail to see the true roots of the issue and ways of prevention.

Nothing can be fixed without targeting the foundation of the problem at hand.

Brooks is entitled to his own views on feminism. However, he is able to put his personal biases aside to acknowledge the benefits feminism has proven to have in regards to human connection.

According to Merriam-Webster, the dictionary definition of feminism is "the theory of the political, economic, and social equality of the sexes."

Despite this, society has warped feminism's denotation, and I believe it should be altered once more. Having aspects of both unity and emotional intelligence are necessary to create a connection with each and every person; the core of what I believe feminism truly stands for.