How Much Does One Human Being Cost?
Odyssey

How Much Does One Human Being Cost? 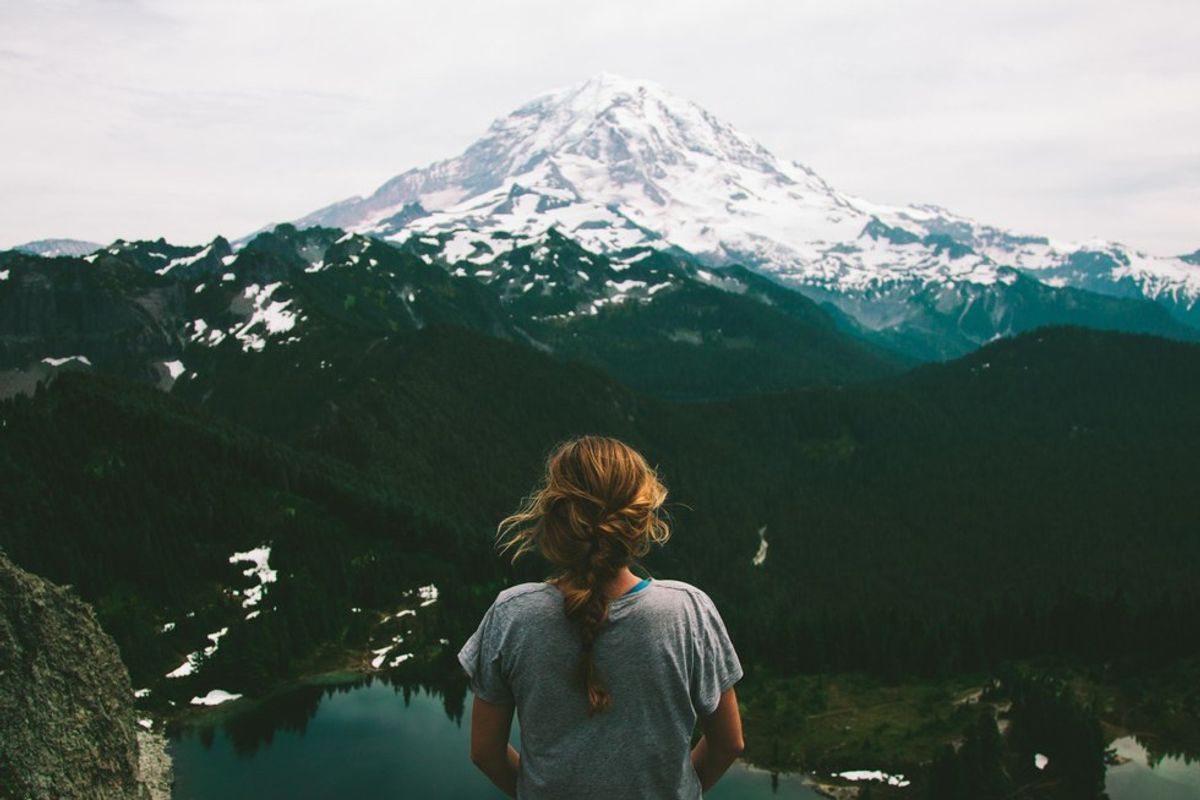 One time, I travelled to Pennsylvania from Vermont by myself. The reason?

I wanted to spend a week sweating through my clothes and serving with other people at a music festival.

The face you're making right now is probably close to something like this:

But I promise, the face I made the entire week was closer to this:

Despite sweating through all my clothes and staying outside in dusty atmospheres, Creation Festival NE was one of the greatest experiences this year. I was able to meet some really cool, really humble bands, and I got to see my favorites live.

There was one part, though, that really stuck with me throughout the week. It has to do with a movie and a little band called For King & Country.

If you know that name, then you know that band isn't little. They're a big name in the Christian music scene, and I had the pleasure of meeting them in person before their concert. They shared some clips from the upcoming movie Priceless, set to be released into theaters October 14 of this year. While the movie looked fantastic and deals with some very real problems in the world, the guys of For King & Country were very good at spreading a message.

Something the the world likes to focus on a lot is the price. How much did that shirt cost?/Were those jeans really on sale?/Do you really have the money for that? The aforementioned movie, however, centers on one price specifically:

How much does one human being cost?

That's a trick question, but we'll get to that in a second.

Society likes to focus on price and cost. People pay for things they don't need all the time and nobody bats an eyelash. It's gotten to the point where people are starting to put prices on each other--the necklace that's $25, the shoes that were $86.99 plus tax. While the movie takes that to the extreme, it's becoming more and more common to be putting a price on people for how much you think they're worth. It especially enjoys doing this with women, buying their affection and treating them as objects.

This is where things change.

How much does one human being cost?

For God, they're priceless.

Women are priceless gemstones. They shouldn't be bought with anything because their price has been paid. They're treated like objects for the enjoyment of men, but that's exactly what they're not. They're priceless women who are loved and cherished by a God who thinks they're His greatest masterpiece.

Men have the job to make sure they treat women as the priceless gems they are. They can't be bought for anything, and they shouldn't be. While this may seem impossible right now with how crazy the world has gone, it will get so much easier once you start it. It takes about 20-23 days to form a habit, and take that time to start telling women they're priceless.

I am a woman. I am priceless.