After Six Months Of Playing HQ, I Finally Won $1.95

After Six Months Of Playing HQ, I Finally Won $1.95 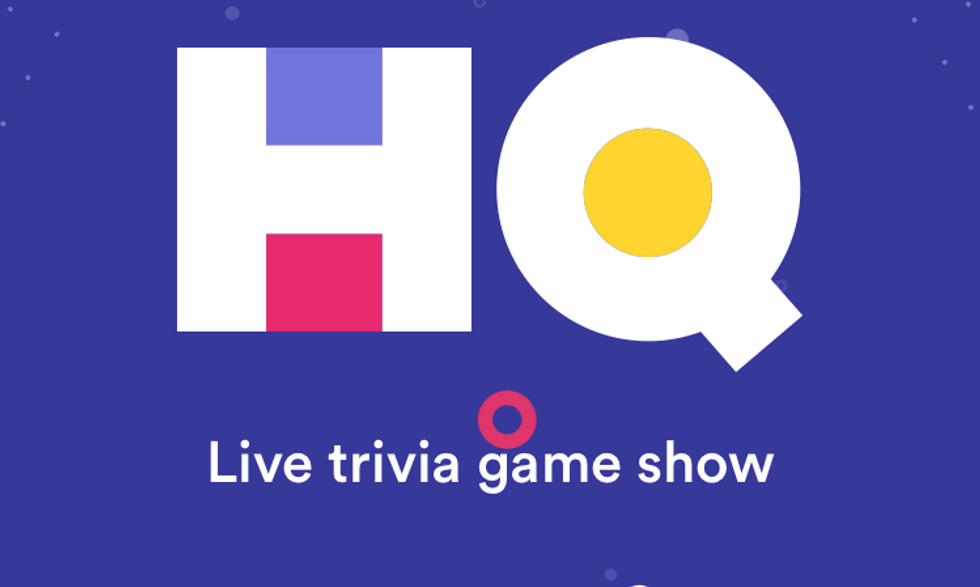 HQ is a live trivia game show where you can earn money if you answer all the questions correctly. There are usually 12 or 15 questions. If you get one question wrong, you are out of the game. The questions start easy and they get harder as the quiz goes on. The prize is usually $5,000 or $10,000 and the prize gets divided between all the players who won. Most of the time, the questions are about random trivia. There are usually one or two games per day; at 12 pm and 6 pm. You only got 10 seconds to answer the question correctly.

There are special cases. Sometimes the prizes are up to $100,000. This is big. On Sundays, they have a game that's called The 100. The prize is $10,000 and they will keep asking questions until 100 players or fewer are left in the game. And sometimes there are themes on HQ. There have been trivia shows on Friends, Disney, Star Wars, The Office, Grey's Anatomy, How I Met Your Mother, Mean Girls, The Simpsons, Seinfeld, and SpongeBob Squarepants. There are also simple themes that have occurred like movies, toys, holidays, trucks, and sports.

Now, do you understand why it can be so hard to win HQ trivia?? You answer one question wrong and you are out of the game. It can get stressful losing day after day, but with time and patience, you can win the game. It took me 6 months to finally win.

I was on a train ride back home and it was 6 pm. That meant HQ time. So I opened up the game and waited for the game to begin, not thinking I was going to win. I didn't even ask for help because I wasn't going to win. Or that's what I thought. Next thing I know, I was getting down to the nitty-gritty and answering the first query. I was getting questions right but I was not thinking I was going to win. I usually get up to question 8 or 9 and then lose. I've gotten to question 12 and getting that question wrong, which is frustrating.

I got question 9 wrong, but I had an extra life so I used to it. People can comment on the answer while those 10 seconds are ticking so that's what I was relying on. I was purely guessing what the right answer was and I was making good guesses. I was freaking out because I was on question 12 and I was going to win. Next thing I know, I freaking won HQ trivia. The prize was $5,000, so the money was divided between the winners. I won $1.95, but the thought that I won HQ mattered even more.

What I'm saying is that you should play HQ! It's a fun game where you can earn money! Don't you want money? Everybody does. Download the game and don't miss out!