How to Unmake a Bully
Odyssey

How to Unmake a Bully 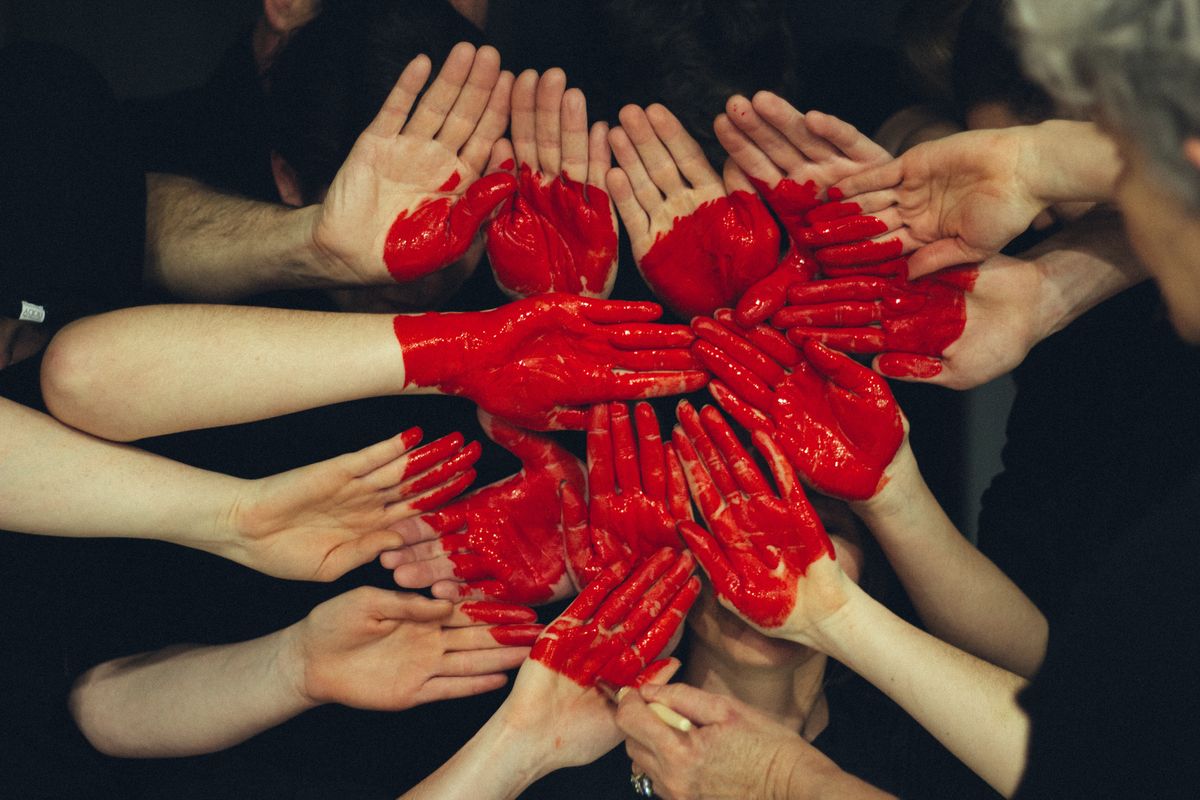 A while back, there was a bright young girl named Camille. She was very artistic and always got good grades in her classes. She was always kind and nice to everyone, even to people who weren’t always nice to her. She was, however, a bit of a loner because she was so different from everyone else, mainly because of her lifestyle. But what soon happened was a day she would never forget.

One day in middle school, she started getting bullied. A girl named Amanda was the main bully out of all of them. It started with simple teasing, but then it started getting physical. Camille had been called names, made fun of for every little thing, even on how she walks, and got pushed into walls everyday going to her locker from lunch. During lunch, while everyone was outside, Amanda would not leave her alone. She would torture Camille with hurtful words, and would never leave her head. Amanda would even find her in the cafeteria and take her aside, even to the extent of beating her in the bathroom. However, no matter how much Camille would tell, nothing worked. What was worse was that no one stood up to her, so Camille had to deal with this all alone.

Amanda continued to bully Camille in high school, but it got to the point where Camille started to lose it. At home, she would cry in her sleep; all of Amanda’s words and actions were playing with her head, making Camille seem like she is not worth as much as everyone else. Camille stopped reporting Amanda because she knew Amanda wouldn’t stop no matter what. Things became hopeless for Camille, and none of her friends would notice anything. Camille kept everything inside, so no one was to blame.

One day, a girl named Sarah saw Amanda bullying Camille and put a stop to it. Camille had thanked Sarah and they became instant friends. Camille was never bullied by Amanda again. Her friends began to pay attention more after she told them what had happened, and they kept their eyes out for Amanda. Camille was under constant protection, as everyone now knew how hurt she really was all these years. Amanda was then reported and had suspension, which really angered her.

After the suspension, Amanda wanted to get back at Camille, but she couldn’t get through her friends. Camille then said to let her though, which shocked everyone, even Amanda. Amanda could not approach Camille and ran away. Everyone soon despised Amanda for her actions of bullying Camille, but Camille told them to forgive her, even if it may take a long time to do so. She soon went to find Amanda.

Camille found Amanda in the bathroom crying, and got angry at Camille, for she was the reason Amanda had no friends anymore. Camille told her that it was her actions that caused this, nothing more; Amanda did the wrong thing, which led to this. Though Camille would keep trying to reason with her, Amanda would not listen, so she stormed off every time Camille would even try and say anything. Camille feels bad for Amanda, which lead her to do something no one would dare do to a bully: try and be a friend.

Camille went to Amanda’s house and was introduced by her mom. The mom knew about Amanda’s actions and explained to Camille that Amanda was never like this with anyone else. Amanda overheard the conversation and started yelling at Camille, blaming her again for everything, but Camille snapped back by reminding her of the day she allowed Amanda to get back at her, but didn’t.

“Amanda, if I allowed you to have revenge on me, why didn’t you?”

“Everyone was watching. I knew that if people saw me like this, then they would despise me.”

“But what I wanna know is what made you do this in the first place. Why did you keep bullying me? Did I do something?”

“It was jealousy. I got jealous of you because of the kind of person you were. You are unique, and I am not. I did all that I could to fit in so I wouldn’t be alone, but I then never got the attention I wanted, or the friends I thought I wanted. I felt powerless…”

“I understand. But with me, I never bully because I know it’s wrong. Even if people are mean to me, that doesn’t stop me from being kind.”

“Why are you even here at my house?”

“Because I care about you, bully or not.”

Amanda and Camille put their differences aside and became friends. Amanda soon got back some respect and forgiveness from what she’d done, and both of them had each other’s backs if either one would be bullied again. They never felt alone, and Amanda had finally gotten what she wanted most: a true friend.