10 Ways For Every Theatre Geek To Survive Tech Week
Odyssey
CurrentlySwoonLifestyleHealth & WellnessStudent LifeContent InspirationEntertainmentPolitics and ActivismSportsAdulting
About usAdvertiseTermsPrivacyDMCAContact us
® 2023 ODYSSEY
Welcome back
Sign in to comment to your favorite stories, participate in your community and interact with your friends
or
LOG IN WITH FACEBOOK
No account? Create one
Start writing a post

10 Ways For Every Theatre Geek To Survive Tech Week 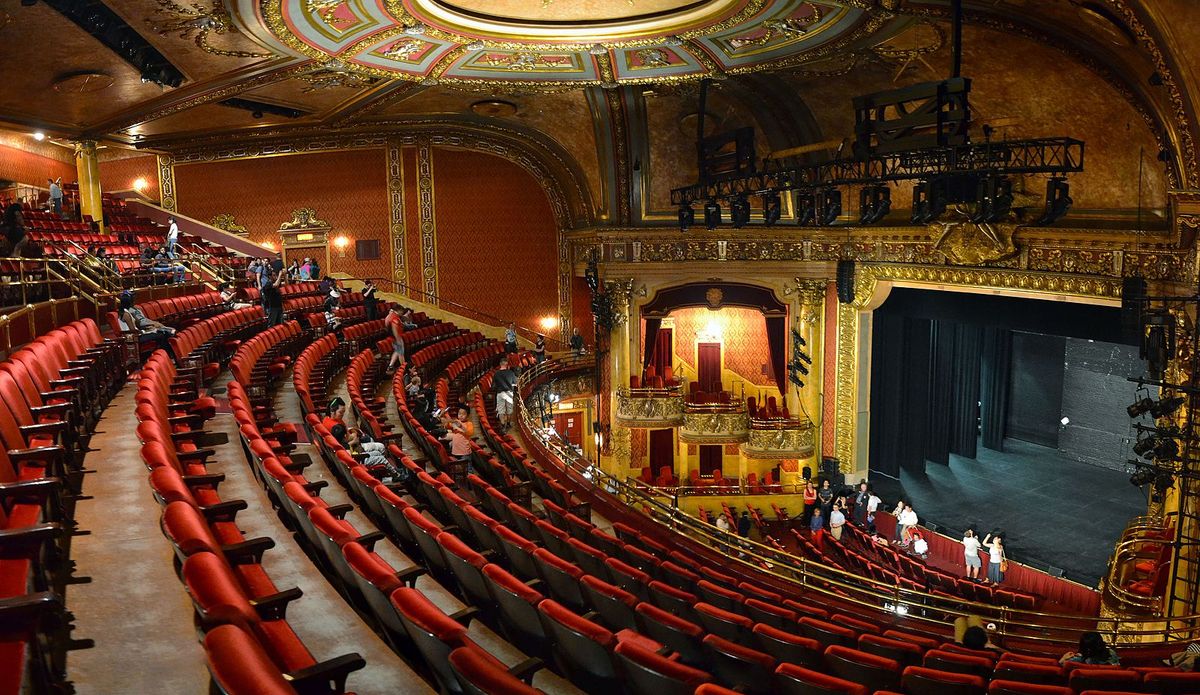 Tech week: The most stressful week of an actor/actresses life. It is filled with long nights of rehearsals, constant bickering between cast and crew, yet it is filled with excitement and anticipation of the show being so soon. Although tech week can be a pretty tough week, we all know that it is certainly worth it in the end. The best thing you can do with tech week is learning tips of the trade on how to survive it. Here are ten tips on how to survive tech week and how to get the best out of it.

As hard as it is, you need to make sure you are getting enough sleep. You won't be able to survive long days of tech rehearsals without the proper amount of sleep.

Along with making sure you're getting enough sleep, you also need to make sure you're eating enough. Always bring snacks to these long rehearsals and maybe even try to squeeze in a cast dinner beforehand.

3. Bond with your cast

Speaking of a cast dinner, bonding with your cast during this time is extremely important. Making new friends and getting to know people more is one of the most fun parts about this whole experience. Try to spend time with your cast and bond so to make this week more bearable.

There is going to be a lot of arguing back and forth during this week. It's a high time of stress and everyone is just trying to get done what they need to do. Respect everyone of their time and their job rather than trying to pick an argument.

The week is already hard enough. Instead of spreading negativity, spread positivity!

7. Have friends help you/you help them

It's hard to get anything outside of the show done this week. Ask your friends to help you such as maybe having them cook more for dinner and giving you the leftovers or having them put some of your laundry in their load. Return the favor by helping your fellow classmates study for tests while on breaks in rehearsals.

Although these rehearsals are long and everyday, there is so much to do with not as much time as you think. Pay attention and do as you're told. It'll only speed up the process and help each other.

9. Get excited that it's almost show time

While this is a stressful week, it's also a fun one! Get excited that you're close to opening.

It's just one week of chaotic stress. But after this you're done and you will have accomplished something so great and worthwhile. Enjoy it while you can!