To The Girl Who Doesn't Speak Up For Herself

To The Girl Who Doesn't Speak Up For Herself

This one's for you. 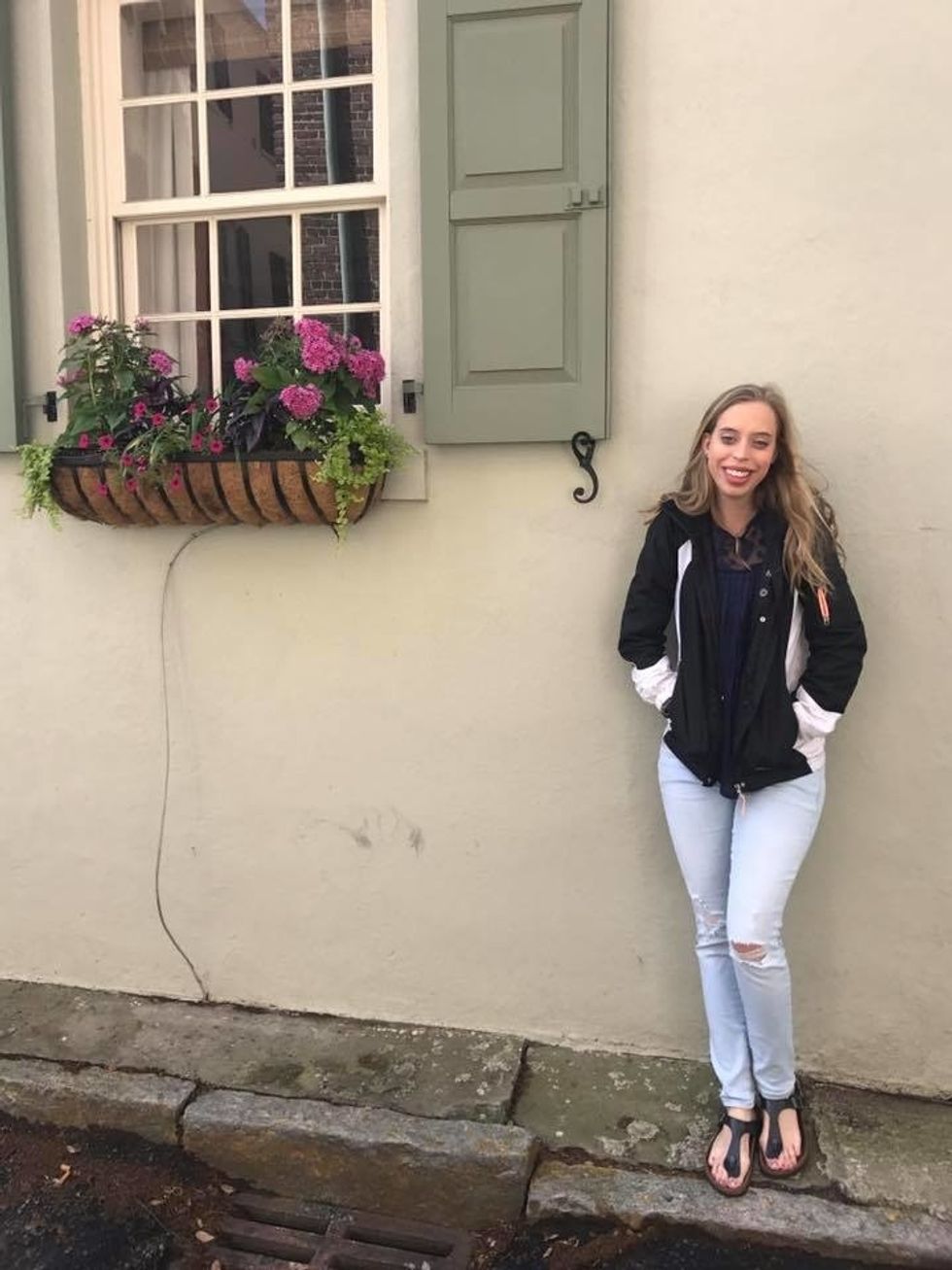 When I was younger, I was always known as a really shy girl. I stayed quiet in class, and every time I had to speak in class I would blush and feel flustered. Class presentations were my worst nightmare because I would get nervous and sweaty.

Now that I'm in college, I have definitely come out of my shell, but there's one thing I still struggle with: standing up for myself.

I think there are three main reasons why I have a difficult time standing up for myself.

2.) I don't want to lose friendships.

Growing up, I went to four different elementary schools. My parents got a divorce and so I moved around a lot as a kid, and so because of this, I was constantly put in a classroom of unfamiliar faces- which for a socially awkward, shy kid, this was a nightmare. I kept having to make new friends, which made me extremely nervous at the time. Now, I find it easier talking to people and meeting new people, but at the time, I hated being the "new kid." As the "new kid," you quickly find yourself as an outsider because everyone else has already established their friendships from day 1. Once I finally felt settled in a friend group, I was afraid to lose it. I had finally felt stability, and any change would mess everything. My fear of people hating me and losing friendships made me not speak up for myself. Even when a friend said something hurtful, I wouldn't say anything because I didn't want to start drama and cause a fight.

I still struggle speaking up to this day. However, I have gotten better at it. I have found that practice makes perfect in these instances. Also, you may feel like you are being mean, but in reality, you are just asking someone to respect you, which is common decency. It's not too much to set boundaries and say "hey, I don't like it when you treat me this way." In my experience, every time I didn't say anything I regretted it. And if I just let things bubble up inside of me, they get way worse. Problems don't go away, they get bigger.

Maybe you are reading this, and you are thinking, "But I don't know what to say." My mom used to always tell me, "Say what you mean, mean what you say, but don't say it mean." So what does that mean? It means step 1: Be direct. Tell the person clearly what is bothering you and give a concert example of when it has happened in the past (maybe don't bring up stuff from years ago, but you know relatively current stuff). Step 2: Be nice but not too nice. I have trouble doing this because I hate any kind of conflict, and so I have trouble not automatically letting the person get away with lame excuses as to why they hurt me. Remember that you deserve respect, and don't just roll over just because someone doesn't think what they did was wrong. Odds are, people will respect you more if you stand up for yourself.

I get it. It's scary saying how you really feel. It's easy to just say "Oh, it's okay" or to stay quiet when someone says or does something really hurtful. If they are a real friend, they will accept what they did was wrong and listen to your concerns.

If you struggle to speak up for yourself, just remember that it's better to speak up than to shut down and stuff emotions in.