How To Properly Insult Literary Style

It's gonna be Lit(erature)! 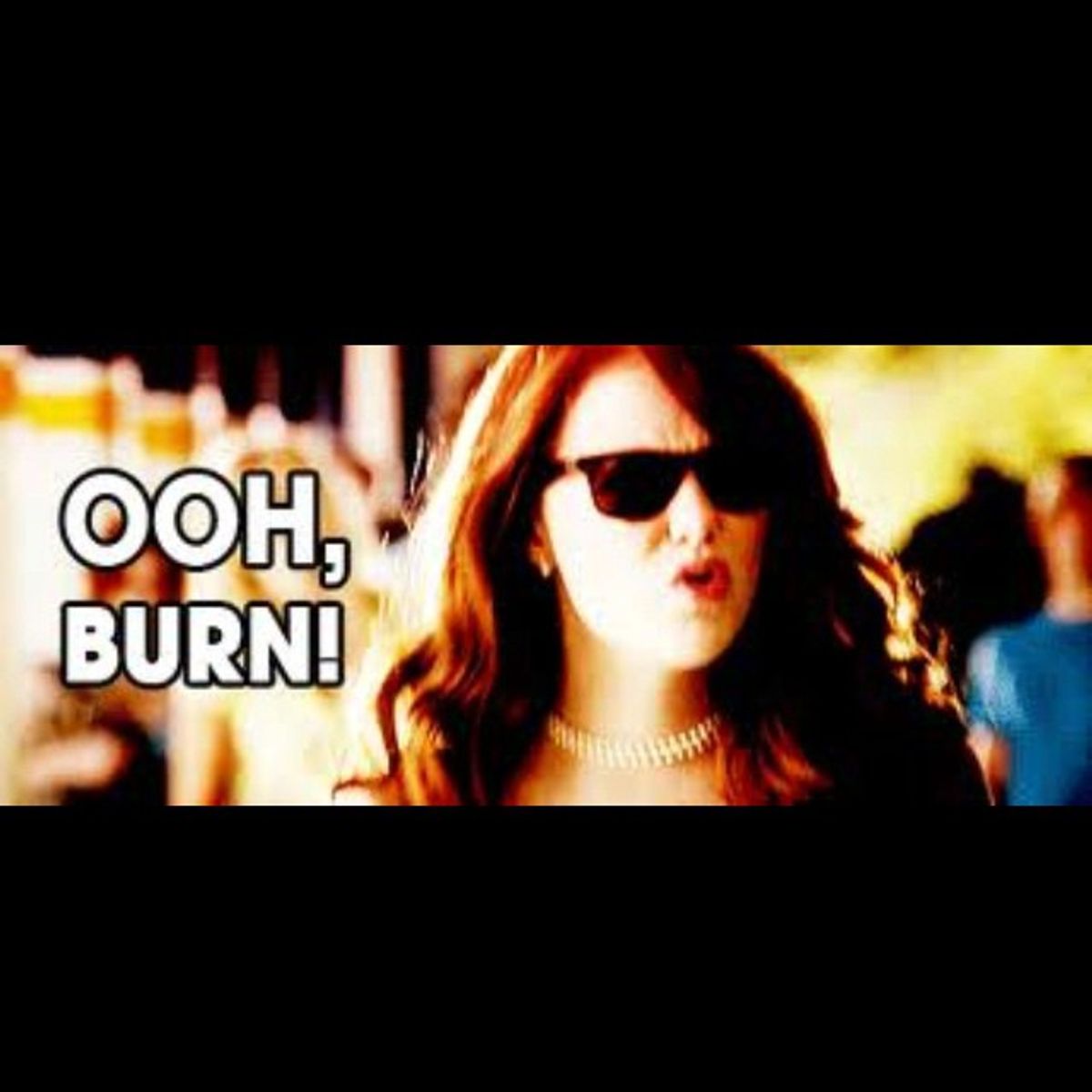 Have you ever been in a fight were you were just hit with an insult that required aloe vera but you are coming up blank? Well, it's time to hit the books! You might be currently unaware that some of the greatest insults of all time are thanks to some of the greatest writers of all time. So it's time to crack open some books, and start memorizing for that next battle of the wits, so hopefully this time you'll come out victorious. Bonus points for knowing a Shakespeare insult because you can then insult someone, but culturally insult one (even more points if they don't understand the insult).

"If your brains were dynamite there wouldn't be enough to blow your hat off."

"Away, you three-inch Fool!"

3. The Lion and the Unicorn by George Orwell

"More of your conversation would infect my brain."

"Thine face is not worth sunburning."

Shakespeare is a genius and the best man to go to for insults. He's saying you're so ugly you don't deserve to see sunlight! I could really JUST list Shakespearean insults because they are endless. But for the sake of variety, I'll try to stop.

6. Murder on the Orient Express by Agatha Christie

"If you will forgive me for being personal... I don't like your face."

"You blithering idiot! You festering gumboil! You fleabitten fungus!... You bursting blister! You moth-eaten maggot!"

"The man is as useless as nipples on a breastplate."

9. The Importance of Being Earnest by Oscar Wilde

"I never saw anybody to take so long to dress. and with such little result."

10. Breakfast at Tiffany's by Truman Capote

"It should take you about four seconds to get from here to the door. I'll give you two."

"I desire we be better strangers."

Okay, last one I swear! But this one is just sooo good!

12. The Ultimate Hitchhiker's Guide to the Galaxy by Douglas Adams

“Shee, you guys are so unhip it's a wonder your bums don't fall off.”

“I misjudged you… You’re not a moron. You’re only a case of arrested development.”

14. Pride and Prejudice by Jane Austen

“You are the last man in the world I could ever be prevailed upon to marry.”

What were you saying again Lizzy?

15. Fellowship of the Ring by J.R.R. Tolkien