New Year's Eve is an important holiday for Russian Jews. 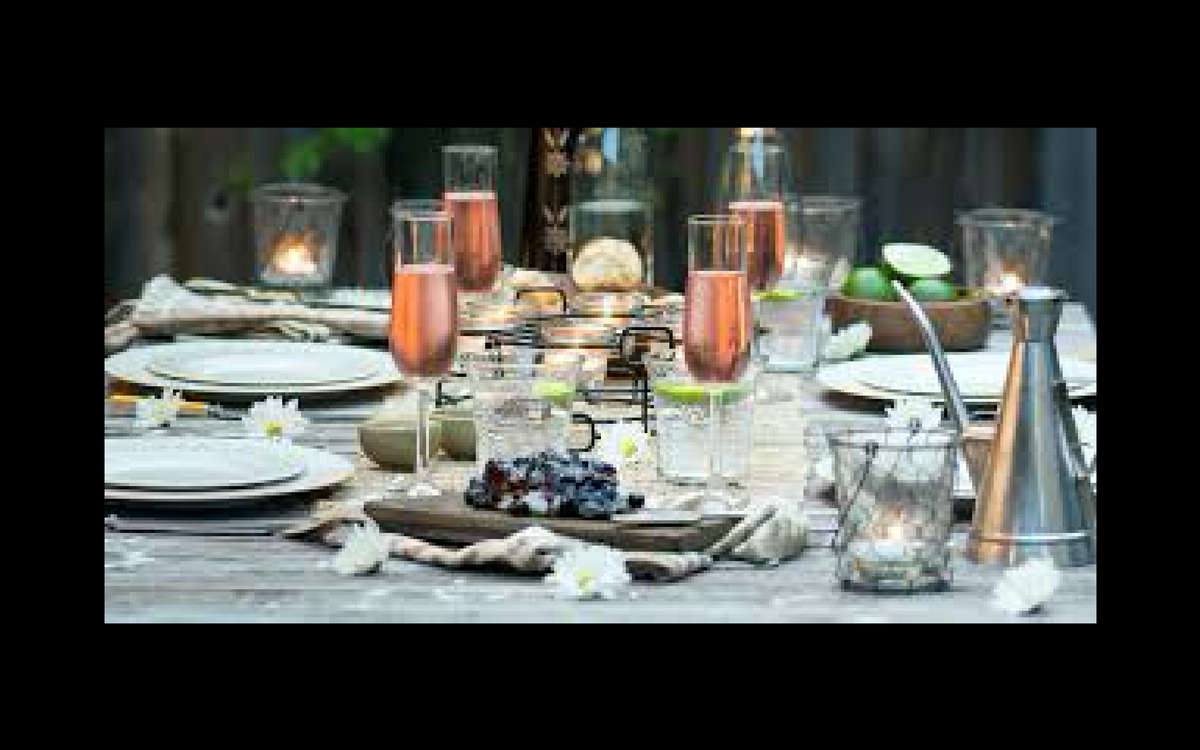 My family explained it to me that during the Soviet Union people were not allowed to be themselves and could not freely celebrate whatever they wanted; however, on New Year's Eve people were able to express their holiday excitement. Because of this reason, New Year's Eve became an important holiday. For New Year Russian Jews have a few traditions that are a must to follow (at least in my family they are).

1) Cooking A LOT of food. There are a lot of traditional Russian foods served such as dressed herring, pickled cucumbers, cavier sandwiches, duck, pickled peppers, roasted chicken, lots of Champagne, and much more.

2) Inviting your close family and reflecting on the past year. This is my personal favorite because what better way to end the year, then with sitting with your loved ones.

3) Getting your Optimum cable provider to set up the Russian channel package because your grandparents cannot function with Russian TV for one evening. Actually, I do enjoy the basic New Year concert played over and over again every year. (SIKE)

4) Growing up in a Russian household, I never really understood why we put up a New Year's Eve tree after Christmas. At first I thought because after Christmas the trees are discounted so it is a win-win for everyone. But asking around I realized the deeper meaning behind Russian Jews putting up New Year trees. New Year trees or Hanukkah bushes all mean one thing: not forgetting your roots.

7) Once the New Year rings in all the family members gather their stuff and want to leave right away. I swear everyone is in a hurry to get home.

8) And the final step involves waiting for a car service to arrive to pick up the guests for an hour. BECAUSE DRUNK DRIVING IS A BIG NO-NO. Better be safe then sorry!

In a way, Russian Jews treat New Year's Eve as Christmas Eve in the sense that it is a time to spend with your family. My family always wants everyone together on New Year's Eve and from one perspective it is nice to be able to celebrate with loved ones at the comfrt of your own home. But on the other perspective, it is also nice to go out. Regardless, traditions are traditions and it is important to follow them.

Caitlin Marie Grimes
University of South Florida
11925
Beyond The States