If someone isn't treating you the way you deserve to be treated, you have the right to leave. 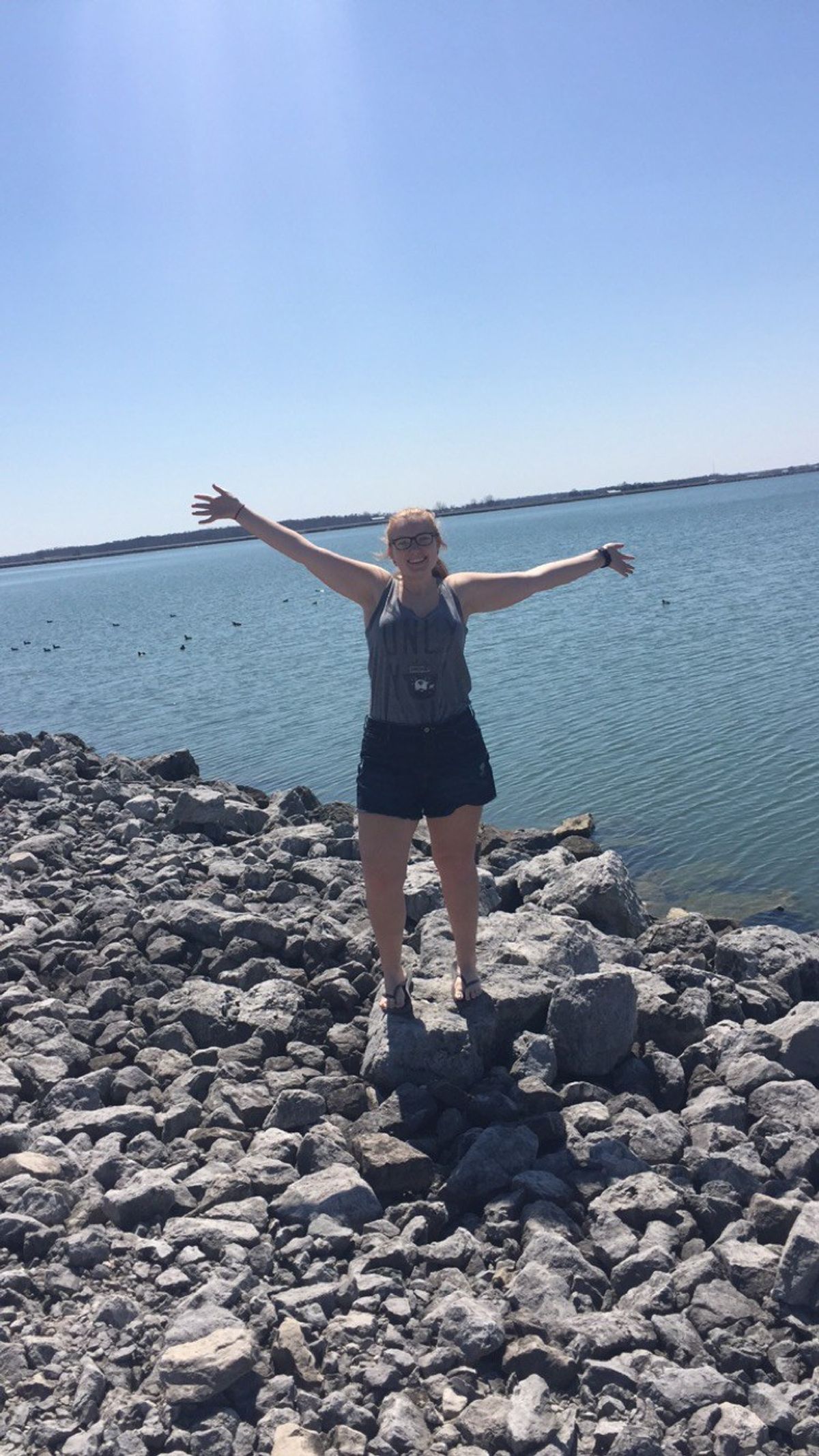 If there is anything that I have learned in my nineteen years, it is that you do not need to put up with negative people in your life. If people are treating your poorly, you can walk away. You can’t please everyone, and sometimes people will be disappointed. Sometimes people will be disappointed for no reason at all, and there is nothing that you can do about it. It is not one person’s job to make everyone else happy. Happiness of the individual comes first. There is one time that I can recall where I apologized for something that I never even did. I pushed people away and let people control me without even realizing it.

During the fall of my junior year of high school, something happened to me that I thought only happend in movies and television shows. I had the best friends that a girl could ask for. The four of us were attached at the hip. We spent every weekend together. I did not realize it at the time but I pushed away all of my other friends and only focused on my three “best friends.” One day, I noticed that they were acting a bit strange around me. I gave it a few days, then I finally asked, “Are you guys mad at me?” That question opened the flood gates and out poured the most emotionally painful month of my life. I learned that they were all mad at me for a multitude of reasons. My parents heard me sobbing and insisted that I have them over the next day to sort things out because they were my best friends. The next day I got them to agree to come over. When they arrived, we sat in my living room. My mom and I on one couch, my three “best friends” on the other couch, and one of my friend’s moms in the chair. As I sat there and faced my friends- literally- they began telling me everything that they hated about me and everything that I had done wrong lately. They listed off these items as if they were telling me what they needed at the grocery store. They told me that I was inconsiderate and selfish; they said that I only thought about myself. They said that I was too stressed and boy crazy. They told me that a new friend that I had made was having a negative influence on me. They sat there and continued to list off these items as they watched me cry. Now, wouldn’t you think as some of “best friends” they would hate to see me cry? Well, you would be wrong. They laughed. They actually laughed as they watched me cry due to what they said to me. I am not one to handle confrontation. I flat out hate it. As my mom spoke up, she was accused by one of my “best friends” for speaking for me. Each one of them sat there and listed off things that they did not like about me. All were the same reasons, and it was clear that one person was behind all of this as it was clearly rehearsed. I felt nothing but hatred and confusion for myself. As we left that night, I had no idea where our friendship stood. As the evening went on, I became less upset and more angry. How dare they do that to me? What they said did not even make any sense.

A few weekends later, they invited me to go ice skating with them, which was quite surprising. I thought maybe things were going to go back to normal. Let’s just say that I came home crying that night. After realizing that our friendship would never be the same, I cut off all ties with them because it was far too painful. I finished off all school projects that I had already began with them and never looked back. For the next month to month-and-a-half, I would come home from school and cry every day. I sat at home every weekend with my parents because I had no other friends. My mom held me as I cried and she told me that we would get past this and things would get better. She kept reassuring me that this was not the end of the world, even though it sure it felt like the end of the world.

It was one evening about two months after the incident that an old friend from elementary and middle school and one of her best friends invited me to go roller skating. I absolutely hate roller skating. Honestly, I would probably rather do math homework than roller skate and as an English major that is truly saying something. Regardless of my hatred for roller skating, I took them up on that offer and embarrassed myself through a night of clinging onto the wall. I’m not really sure how it happened, but somewhere between Starbucks later that evening and the next two months, they became my absolute best friends. Soon, the three of us and one of our other friends became a group of best friends that did everything together; however, we all had other friends, too. I talked to everyone and stayed open to other people instead of cutting myself off from everyone else. Our friendship is much healthier than my other friendship was in every single way. It seemed like I had always been close with these new best friends. It also felt like a lifetime ago that I sat in my room crying into my pillow. I could not believe that I put up with the pain that they caused me for so long. I cannot believe that I tried to make things better when I had not even done anything and they still did not want anything to do with me. How could I allow myself to try to apologize for their fabricated ideas? They did not appreciate me. They were rude to me. They did not deserve my friendship, and I clearly deserved better than them.

I truly thank my family and the best friends that I have now for showing me that I do not have to put up with people being negative and rude. It may have been a painful journey, but it was eye-opening. Throughout my nineteen years, I have dealt with "friends" accusing me of petty issues in elementary school and calling me fat and obnoxious in middle school. The problems I had during my junior year of high school were definitely the worst, but I do not regret it. I do not regret being friends with them because they taught me a very valuable but painful lesson.

If people are not treating you how you deserve to be treated, you can leave. You do not need to put up with negative people causing you pain just because you cannot imagine being without them. I love the friends I have now, and I am confident that they are for life. One thing I do know, though, is that if I ever meet anyone in the future, whether it be a friend, a best friend, or a boyfriend, who does nothing but force negativity upon me, I am strong enough to walk away and know that I deserve better. I am now here for myself. I do not need to depend on anyone to be happy. The painful lessons are the worst to endure, but usually, they are the most important lessons of all.