How Justice League Missed The Mark

The movie that didn’t do itself justice. 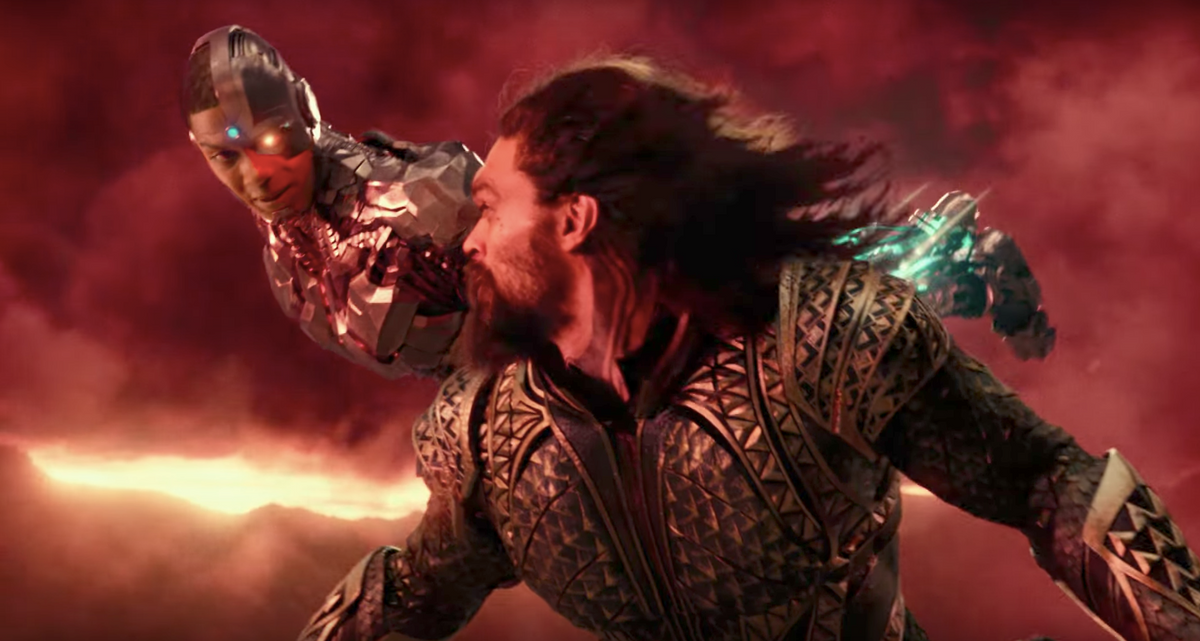 Over Thanksgiving break, I pulled myself from the holiday shopping to see the new Justice League movie. Starring actors and actresses like Ezra Miller, Ben Affleck, and Gal Gadot, the superhero movie had multiple fundamental flaws that just didn’t live up to my expectations. Warning! 🚧Spoilers ahead.🚧

Although I usually don’t make a habit of basing my opinion off of the critics, I agreed with the ratings it received. The first problem that struck me was quite simply, Ben Affleck. Not to discredit his acting skills in other films, but he just didn’t fit the mask. Attempts at rare Batman jokes were, honestly, a bit uncomfortable to watch. Jeremy Irons, who played Batman’s butler, Alfred, almost seemed to outshine the Dark Knight in the film.

The characters were also underdeveloped. DC relied too heavily on the fact that some of the actors already had solo movies. However, the development created in the other films didn’t seem to filter through. It became an even larger issue with Ezra Miller and Jason Momoa because they never previously starred in a movie for their own character. The only time we got to see some development with Aquaman was when Wonder Woman lassoed him with the lasso of truth and he spoke of his fears.

However, Ezra Miller, who played the Flash, did the absolute best with what was given to him. His hilarious quirks and relatable awkward take on the character gave new relatable dimensions to the otherwise unrelatable (Because who can run that fast??). This acquired attitude is very contrasting to the arrogant Flash portrayed in the animated Justice League series... and I like it! Miller also starred in one of my favorite movies, Fantastic Beasts and Where To Find Them, last year.

The resurrection of Superman was very strange to me as well. Don’t get me wrong, I’m a big fan of the Man of Steel, but it seemed like an obvious plot theme. It was also too easy to revive him, in my opinion. This section of the movie did emphasize the fact that alone they are not strong enough to defeat ultimate evil, but all together the Justice League can accomplish many things.

I did like the fact that Superman went a bit rogue at first. This was more realistic than him being able to adjust immediately to being back from the dead. However, the villain, Stepenwolfe, was dull and boring to me. Just another alien coming down to earth trying to destroy it.

All in all, though, with a little more development and less cliches, the film could have thrived more in the box office. Unfortanetly, I would definitely say that Wonder Woman has been the only big win of the year for DC.

QueenRadhi
The State University of New York at Stony Brook
154