How I Learned to Respect Others' Beliefs
Odyssey

How I Learned to Respect Others' Beliefs

It's actually not as hard as you might think. 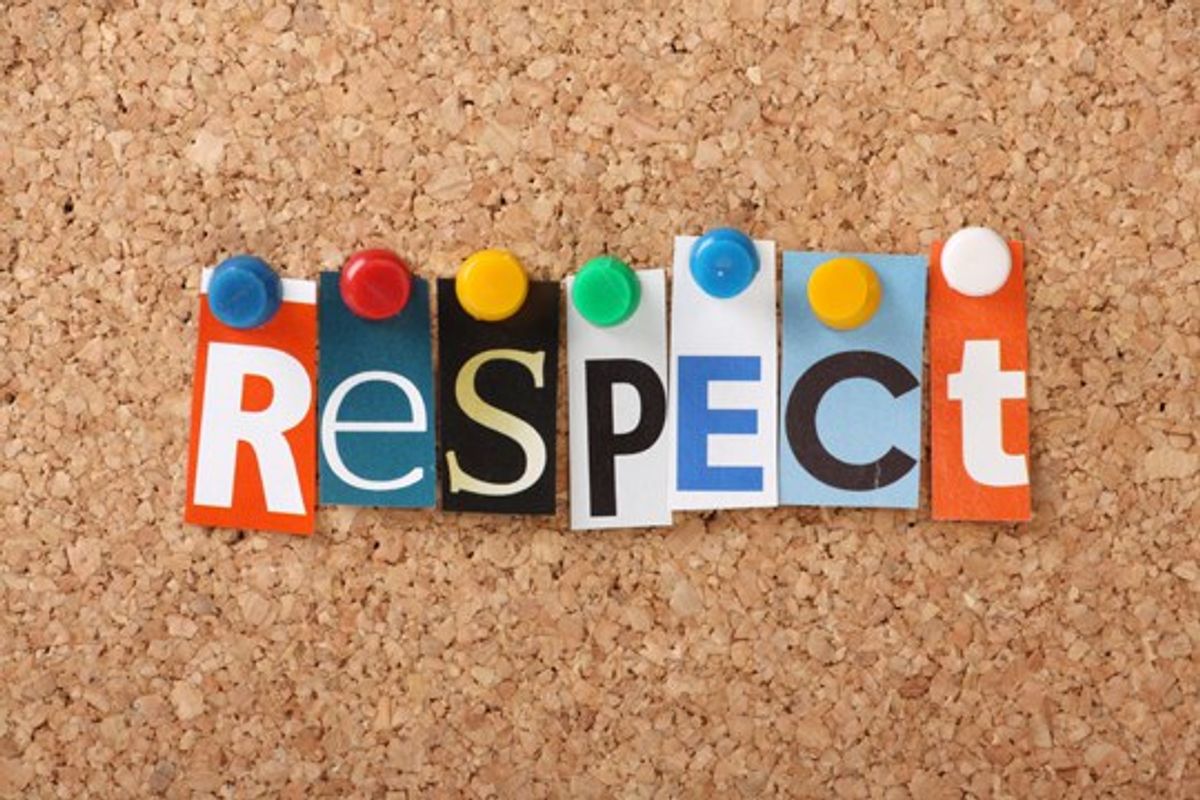 I remember the first time I realized my religious beliefs were different from most of the people around me. I grew up in a Christian family, but it was around my freshman year of college when I realized I was an atheist.

There was a small part of me that was a little freaked out by renouncing the only religion I ever knew. I was proud to be Christian. For many reasons, I enjoyed being a Christian and sharing that faith with others. But for just as many reasons, I realized it wasn’t truly how I felt or what I believed in my heart.

Even though I was nervous about no longer identifying as a Christian, an even bigger part of me was excited. More than anything, I was glad to come to terms with what I actually believed, and I felt a sense of freedom with this self-realization and acceptance.

I first decided to share that realization with one of my closest friends, and I will never forget the advice she gave me. She told me to keep the fact that I was an atheist to myself. She told me that it would be hard for people around me to accept it, especially in the Bible Belt. She said it would be easier for me if I just didn’t tell anyone.

Almost two years later, I’m still not sure if she meant that more for her or for me. She stopped talking to me after that, and I lost one of my closest friends. I remember being saddened at first, realizing that my beliefs caused me to lose someone I had cared about for years.

However, I later realized it was OK. I realized losing a friend because that person couldn’t accept me meant that at least she wouldn’t try to change me. Instead of trying to convince me that I was wrong about myself, she let it go, and in the process, let me go.

I hadn’t thought about that friend in a while, but the response to the Supreme Court decision creating marriage equality in the United States brought those memories back to me.

For all of the happiness and congratulatory cheer spread over the news, I saw just as much disdain and anger for the decision, most of which was said to be on behalf of Christianity.

One of the things that I appreciate most about atheism is that I truly believe it has let me be a more open-minded and diplomatic person. Because of that, I can clearly see the problem without using any religion as a reason to discourage others from being themselves.

As hard as it might be to accept sometimes, everyone does not believe the same way. What a dull world we would live in if we did.