How God Led Me To Become Financially Free
Odyssey

How God Led Me To Become Financially Free

Tithing goes beyond what you give to your church, it is cultivating a partnership between you and God that will allow you to become financially free. 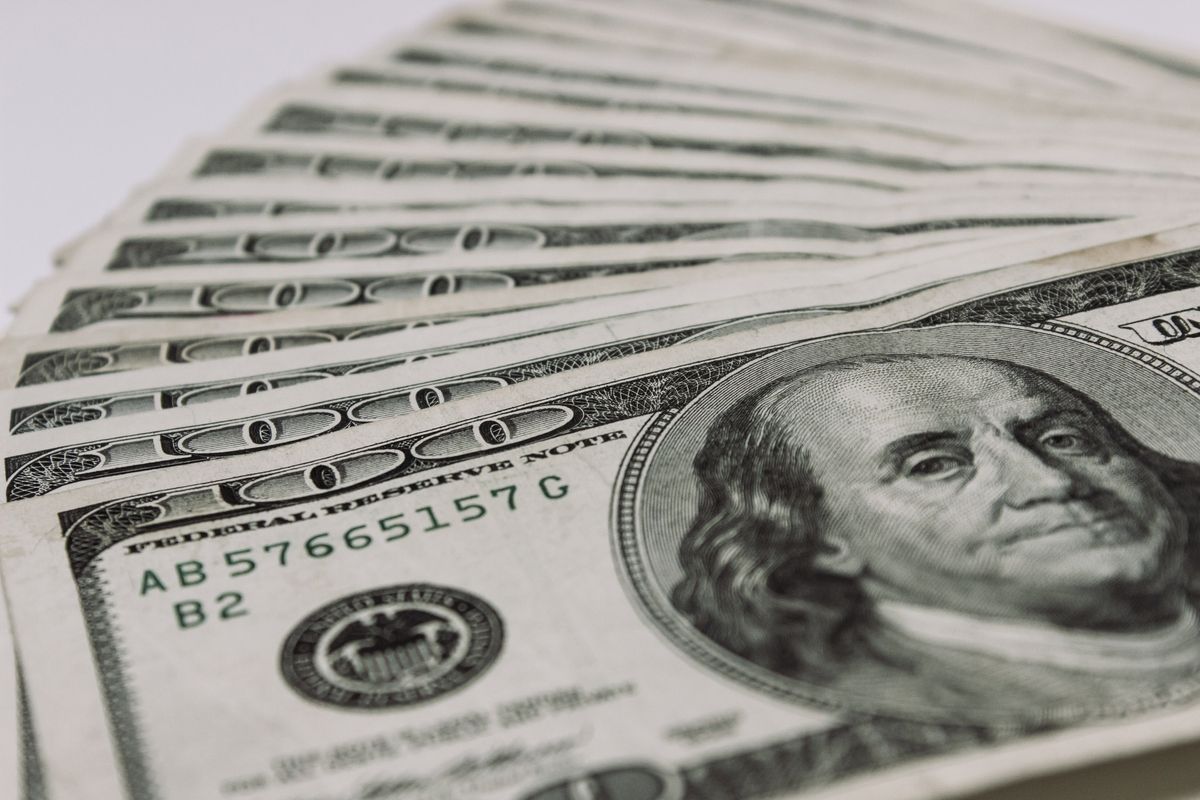 Back in my junior year of high school, my best friends and I felt that the Lord was calling us to do something within our community. No, not a bake sale. Something BIG. Something that would leave the unquestionable handprint of God on Cypress, TX.

We decided to create an event and we named it, Awaken. Awaken would be a student-led “conference” consisting of worship, corporate intercession, testimonies and a message. God provided in every way possible for Awaken. We had been given a venue, volunteers, leadership, clarity, and a clear message, but one thing was missing—Money.

Sure, God could give us everything we needed, but when it came to money we were on our own, right? You see, at the time I had money and God separated entirely. Money was of the world and God was of the heavens, creating no relationship between the two that I could see. However, through prayer and a very convicting lesson, God showed me that money is no worldly thing.

I attended a meeting with my Grandpa’s accountability group at 6:00am one Friday morning because it was Good Friday, and I didn’t have school. At the meeting, all of the men began to go around the room presenting their prayer requests to one another. When it was my turn, I proceeded to tell them that Awaken was coming up in less than a month, and I had no money other than my own to fully fund Awaken.

Before I was even able to finish, two men whom I will refer to as “M” and C” stopped me mid-sentence and asked, “How much?” I was perplexed. Why did they care? I needed prayer for money, the amount didn’t matter. Yet, they continued to plead— “How much do you need?”

I proceeded to tell them that I needed at least $1000 to cover t-shirt costs and giveaway prizes. Without hesitation, they each pulled out their checkbooks, and proceeded to write me two checks for $750 each. I was dumbfounded. Who were these men? Why were they giving me money? Why did they give me more than I needed? I just met them, what were their names again? I began to tell them it was simply too much and something I couldn’t ask of them. Then they told me something that pierced my heart and will remain with me as long as I live.

“Sam, do not worry. Please, take these checks, and do what the Lord has called you and your friends to do,” said M. Is this guy an idiot? Then C confessed to me “Sam, do not worry. The money isn’t even ours to begin with. It is better in your hands.” WHAT? Am I a part of some Ponzi scheme now? I want out. “

What do you mean the money isn’t yours?” I asked. “It belongs to God, Sam.” Then it finally hit me. This money wasn’t theirs, and it wasn’t mine either. It was God’s. I remember encouraging them to wait, so that I could get them the correct paperwork to deduct the money from their taxes, but they said no. They had no care for a tax deduction or any sort of returning favor thereafter. They simply wanted to serve the Kingdom of God with their money, and it changed my heart forever.

M and C taught me that God has his own economy, an economy greater than the economies of the United States and our world. An economy that we are all called to buy into.

It was at that time in my life that God called me to make “my” money his again. Before that point, tithing was nothing more to me than taking the smallest bill out of my wallet on a Sunday and throwing it into the offering basket, never to think about it again.

Beloved, tithing is so much more. When we give, it is our opportunity to partner in the Kingdom of God. Tithing is an act of worship, expressing our reverence to God and how he has provided for us. The first time the word “worship” is used in the bible is when Abraham offers Isaac to God as a sacrifice. This shows us that God not only created worship, but created worship to be sacrificial. Sacrificing our time, money, and possessions allows us to honor God in the highest way.

Genesis 1:28 says “And God blessed them. And God said to them, “Be fruitful and multiply and fill the earth and subdue it, and have dominion over the fish of the sea and over the birds of the heavens and over every living thing that moves on the earth.” We were given dominion over the Earth.

Let me be clear in saying dominion is not domination. Rather dominion is a call for us to gracefully and humbly manage what God has created for us here on Earth.

If you are reading this and thinking “I can’t tithe or give, I don’t have the money right now.” Or, “My small amount doesn’t matter.” I promise you, tithing is so much greater than this. Tithing goes beyond what you give to your church, it is cultivating a partnership between you and God that will allow you to become financially free.

Only then will we be reminded that God is in control of it all. You will always have enough because what you have is invested into the one who has it all!

If you do not tithe now, do not feel ashamed. Many times, we aren’t held accountable to tithe because no one in the church really loves to talk about how everyone should use their money. With that being said, use this opportunity to free yourself. Free yourself from the chains of the enemy who is telling you that you will never have enough to invest in the Kingdom of God.

Everyone has a seat at the table in the kingdom, so use your seat well. Buy into what God has in store for you and your life, and you will bear the eternal fruit that comes from doing so.

"For I testify that they gave as much as they were able,and even beyond their ability. Entirely on their own, they urgently pleaded with us for the privilege of sharing in this service to the Lord’s people. And they exceeded our expectations: They gave themselves first of all to the Lord, and then by the will of God also to us."