The Hitchhiker’s Guide to Your Own Backyard
Odyssey

Maybe if people saw how Climate Change will specifically affect them, we would take the action needed to make a difference. 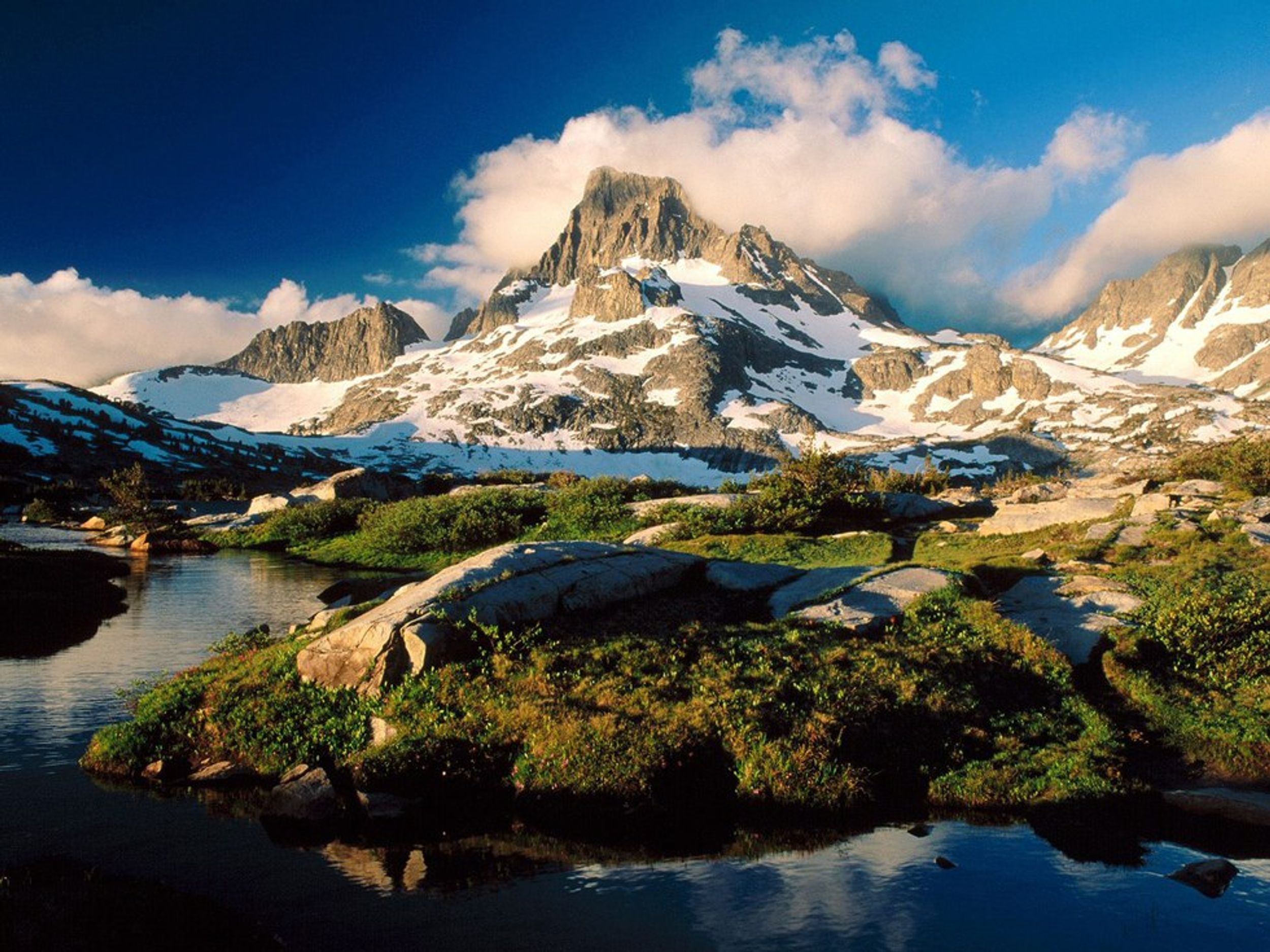 I believe Climate Change is the most pressing issue of our time. Not immigration, not terrorism, not Donald Trump, but Climate Change. We inhabit a dying planet. Our sea levels are rising, coral is getting bleached, ice caps are melting, and this past year has been the hottest recorded year in history, and we're the problem. We continue to invest in fossil fuels and cattle farming which only increases the greenhouse effect in our planet.

I always have the debate with conservatives whether people care about climate change. During this election season, our candidates have touched on almost every national issue in the three scheduled debates, except the environment. I will give it to Ken Bone for raising a question on energy, but even after the red sweatered ball of fun, our country still is killing itself.

The real reason people aren't addressing the environmental issue isn't because they don't care, it's because most Americans aren't completely sure what it is, or why it's so time sensitive. Maybe if people saw what would specifically affect them, we would take the action needed to make a change, so here's how, according to the EPA, our ever changing climate can affect your own backyard.

America's birthplace, and I'm not talking Beyonce. In the area, the frequency, length, and intensity of heat waves will increase. Air quality will decrease and temperatures will rise which can lead to drastic health problems for the elderly and children. Agriculture will also be stunted resulting into low yields and late harvests.Appalachian Trail Conservancy

Ah the midwest, home of pop, not soda, the rust belt, and yours truly. We will experience wetter and milder winters, hotter summers, dry periods and a whole buttload of drinking water problems and disease exposure due to heavier rainfall and warmer weather.Town and Country Magazine

Ah, you scared me. This one's a freaky one! Crazier hurricanes, wilder storms and higher sea levels. In regards to human health, wildfires, bacteria exposure and respiratory problems will be rampant from the dry atmosphere and warmer waters.

The Red and Black

The Great Plains or the Fly-Over States

The Great Plains are home to my favorite animal, American Bison. If it wasn't enough that they were almost driven to extinction from us hunting them, their land is being threatened by us again. With an already scarce water supply, the increase in temperatures and droughts will only lead to unfortunate results within the region. These impacts can also be a bigger problem for Native tribes, where a language barrier can cause more difficulty when trying to stress the climate urgencies. So not only are our actions hurting ourselves, but they're hurting those who literally don't have the voice to make the change only we can make. God Bless America.

Even cowboys care about the planet. How will they lead their trusty steeds to water when drought sucks up their drinks? This past decade has been the hottest recorded year since records began 110 years ago. More than 90% of Southwest residence live in urban cities. Close buildings, bustling cars, and dark pavement all retain heat. These factors cause heat related illnesses and asthma.

I love the Northwest. Over the past couple years, I've taken multiple pilgrimages out West. My brother lives in Portland, Oregon. Whenever I come and visit he takes me to the beach or out hiking in Washington's forests. In my lifetime, these beautiful places could be destroyed. The rise in sea levels are eroding coastal land formations and beaches. The change in temperature also offsets the snowmelt which can threaten river life and causes disease outbreaks which threatens the same forests I hike with my brother.

Mmmm, alongside beautiful scenery and flowery painted ukuleles, Hawaii and small islands like it are at extremely high risk from man-made climate change. Being at such a low elevation, rising sea levels could literally mean not having a front lawn. The influx of warm water bleaches the beautiful reefs surrounding the mainland. The food supply also is posed with risks. Salt inundation, where saltwater floods the fields and ruins the crops, have become quite recurring.

If this whole smog thing keeps up, I don't think Sarah Palin will be able to see Russia from her house anymore. Again, according to the EPA, Alaska has warmed up twice as fast as the rest of America. These warming temperatures have caused the thaw of permafrost which significantly messes up the ground levels and screw with roads and bridges. Food availability for natives is also a struggle. With the decline of fish and game, they stretch themselves thin looking for food. These fights for basic human needs are only going to worsen as time goes by.

Our home is a pretty awesome place. We need to do whatever it takes and however much money it takes, to save it. We only have one. Our planet harbors millions of species and probably millions more we haven't even discovered yet. I think the old Native American Proverb put it best saying, “We do not inherit the Earth from our Ancestors, we borrow it from our children." Yes, we are hurting ourselves when we frack and increase our carbon footprint, but in the end, we die and our home is our children's. What then? We have the capability to do something for our kids, and our kid's kids. Invest in sustainable energy. Tell our President to keep conserving land and water. Educate everyone you meet on how to make a difference, and never forget about what's going on in your own backyard.
Report this Content