5 Reasons Hillary Clinton Could Be Our Next President
Odyssey

5 Reasons Hillary Clinton Could Be Our Next President 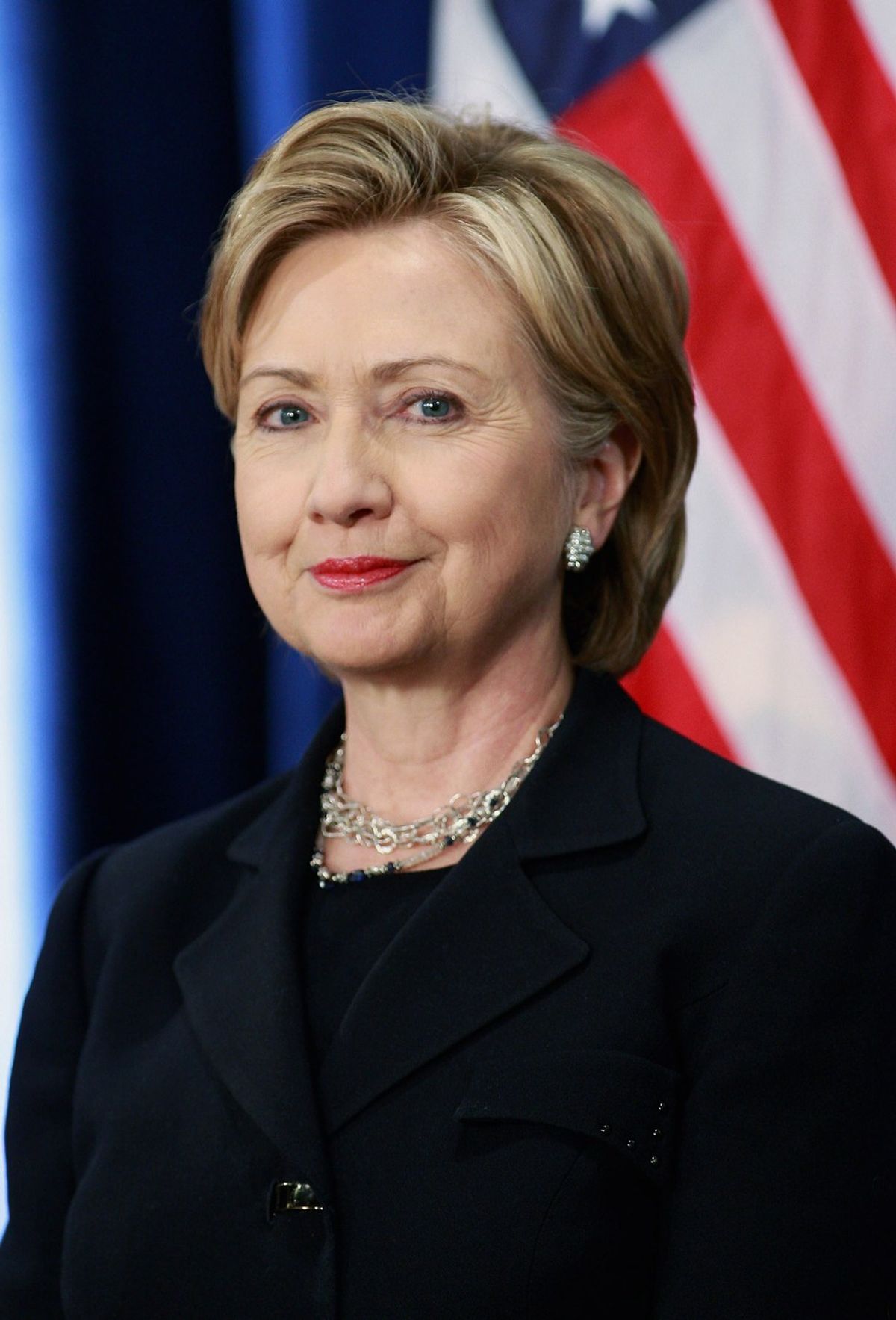 Secretary Clinton has been in this position before, beginning of September leading into an open-seat Presidential election and ahead in the Iowa Democratic Presidential Caucus. However, just as would happen in 2008 when an up-and-coming Senator swept the nomination out from under her, another U.S. Senator is making a hard charge towards her top spot. Yet Hillary Clinton has made a solid foundation with the base of the Democratic Party and the strongest case for being the first female President of the United States. Here are several reasons why Hillary Clinton has been leading in the polls since 2013.

Hillary Clinton is the only top candidate between the two parties to serve in the White House. She has seen and been a part of the day-to-day operations conducted at 1600 Pennsylvania Avenue, which means stepping into the Oval Office is not a new thing for her. Hillary has a long and diverse political career including working on the Congressional Committee, presiding over the Nixon impeachment, becoming the First Lady of Arkansas and The United States, becoming Senator of New York, and most recently, becoming the Secretary of State.

The Democrat Party is coming off the first black President, and with Clinton, has the chance to empower another minority group. The difference between President Obama and Secretary Clinton is the group they represent. Clinton is a strong and encouraging female candidate and women make up about half the population of America. Regardless of her policies, many people have stated they would vote for her just because of this fact.

Scandals are imbedded into American politics more than night exams are at Purdue. Several major scandals in the past year have included Secretary Clinton, yet she is still winning national polls against Republican candidates. New information is presented about her private server and emails to her foundation, but the American people continue to show fervent support.

A critical part of her political platform is raising the minimum wage and reducing the wealth inequality in America. This hits home with the middle class and those struggling to raise a family with several minimum wage jobs. A lot of publicity regarding wealth inequality has come to light in recent years making this a pressing issue to many Americans. Her website also talks about regulating corporations and "reining in Wall Street," which speaks to Americans that lost money in the 2008 crash.

Going off the minimum wage, she also is getting support from college students with her stance on student debt. Her website holds family success as one of her "Four Fights," but college affordability is gaining both of the Democrat hopefuls lots of support. Any parent with a child in college knows the financial hardships a solid college education can bring, which trickles down to the student themselves, resulting in added pressure to perform in the classroom. Making college more affordable releases these added financial pressures, allowing students to get more out of their college experience.

The Democratic Presidential Caucus of 2016 is almost a mirror image of 2008 up to this point. Hillary Clinton jumps out to a substantial lead and a U.S. Senator swoops in and starts to take votes away from her. In 2008, it was President Barack Obama; could it be Bernie Sanders in 2016? We shall see. Secretary Clinton does have a strong foundation and platform that could withstand the hard-charging Bernie. However, this is American politics and ANYTHING can happen. Should be a fun ride.