There could be a ghost lurking right next you. 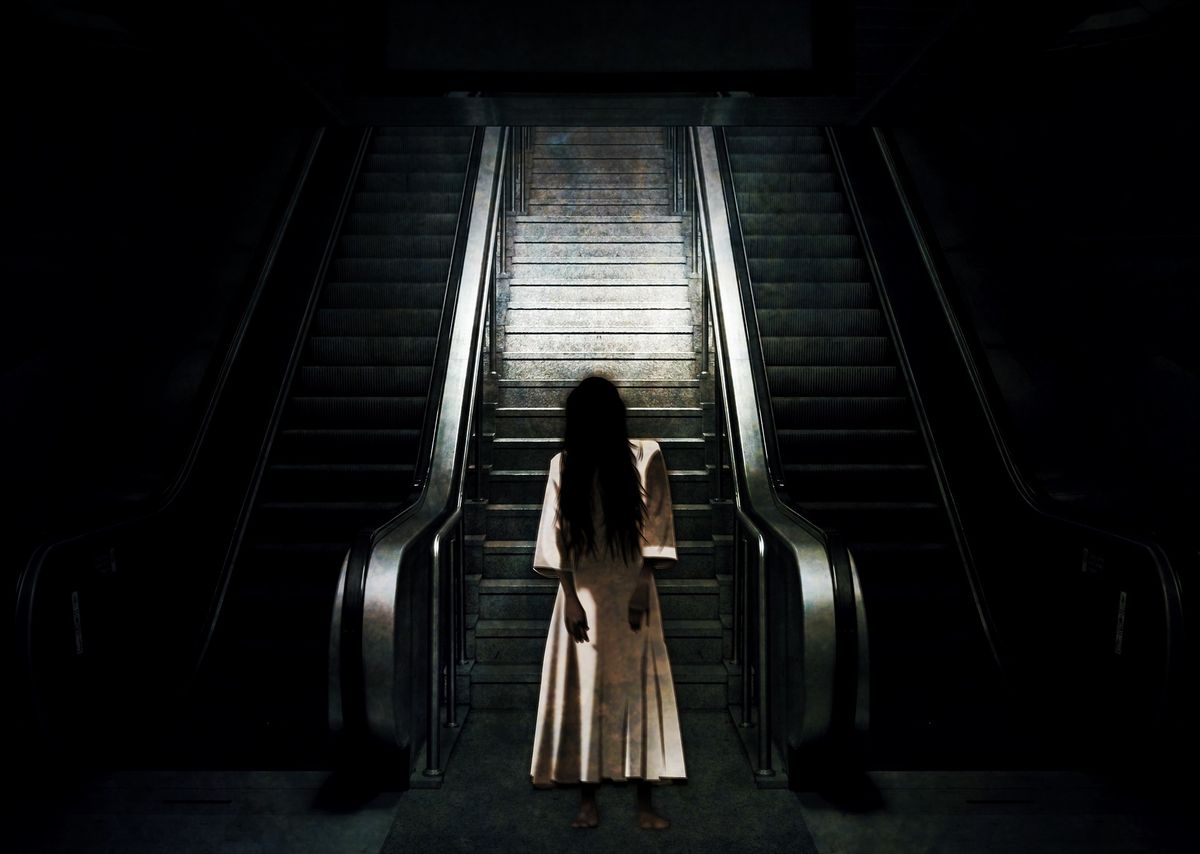 America is home to freedom, bald eagles, and apple pie, but we also house some of the creepiest and most gruesome hauntings in the world. If you're looking to be scared beyond belief, check out these four places.

But beware, what you see may leave an everlasting effect.

The Eastern State Penitentiary is one of the most notoriously haunted sites in the world. The state prison is nearly 142 years old, and its gruesome history includes suicides, murders, disease, and torture. Horrendous torture mechanisms were used on prisoners such as the mad chair, where one was bound so tightly that their circulation was cut off, sometimes resulting in amputations, or the iron gag, which was a steel insert that caused the tongue to bleed profusely. Since the building closed in 1961 paranormal activity inside the building has been rampant. Whispers, deafening wails, and aggressive balls of energy have been known to terrorized paranormal investigators.

On June 10, 1912, in Villisca, Iowa the horrible happened – two adults and six children were founded brutally murdered in their home. Josiah B. Moore and his wife Sarah Montgomery were prominent business owners in the town of Villisca. The couple's four children, ranging from ages 5 to 11, were murdered by ax, as well as two of the children’s friends who spent the night. No one was held accountable for the murders, and the town stands divided on who the true killer is to this day. However, the most daunting fact of the murders are the spirits that still roam the property. Guests of the house have reportedly seen ghostly apparitions, and one visitor has even stabbed themselves due to demonic paranormal activity. Notably, popular culture has taken quite a liking to the gruesome crime, and in 2016, a movie entitled The Axe Murders of Villisca was made. The popular paranormal show, Ghost Adventures, covered the story, as well.

Modeled after the infamous Titanic, The Queen Mary was declared one of the Top 10 Most Haunted Places in America by Time magazine. Almost 50 people have died on the ship, but there are said to be around 150 spirits dwelling its facilities. Traumatized guests have reported seeing a lady in white, hearing children’s laughter, and feeling the presence of ghosts sleeping next to them. Visitors are welcome to take tours of the ship and all of its paranormal glory. Also, those who are brave enough can even pay to stay the night in the ship’s creepy staterooms.

Sarah Winchester built the mansion after her husband and child died. A later psychic told her that their deaths were due to her husband’s firearm empire. Sarah was advised that the only way to please the curse was to keep construction present in her house and that’s exactly what she did. Sarah built a mansion composed of 161 rooms, 10,000 glass panes, 17 chimneys, and 3 elevators. She continued building rooms until the day she died. Some of the rooms still puzzle modern architects as there are stairs that lead to nowhere, doors that open up to a free fall, and rooms without an entrance. It was said that Sarah slept in a different room each night to please the spirits, as well. Other things in the house point to malicious spirits, like the presence of number thirteen decor items and weblike wall fixtures. The mansion is open for guests to visit, but a lot of unfriendly encounters have occurred such as being pushed down stairs, and the reoccuring feeling of someone watching you.