Hate After The Election, And Ways We Can Combat It
Odyssey
CurrentlySwoonLifestyleHealth & WellnessStudent LifeContent InspirationEntertainmentPolitics and ActivismSportsAdulting
About usAdvertiseTermsPrivacyDMCAContact us
® 2023 ODYSSEY
Welcome back
Sign in to comment to your favorite stories, participate in your community and interact with your friends
or
LOG IN WITH FACEBOOK
No account? Create one
Start writing a post

Hate After The Election, And Ways We Can Combat It

Prejudice and hate speech after the election 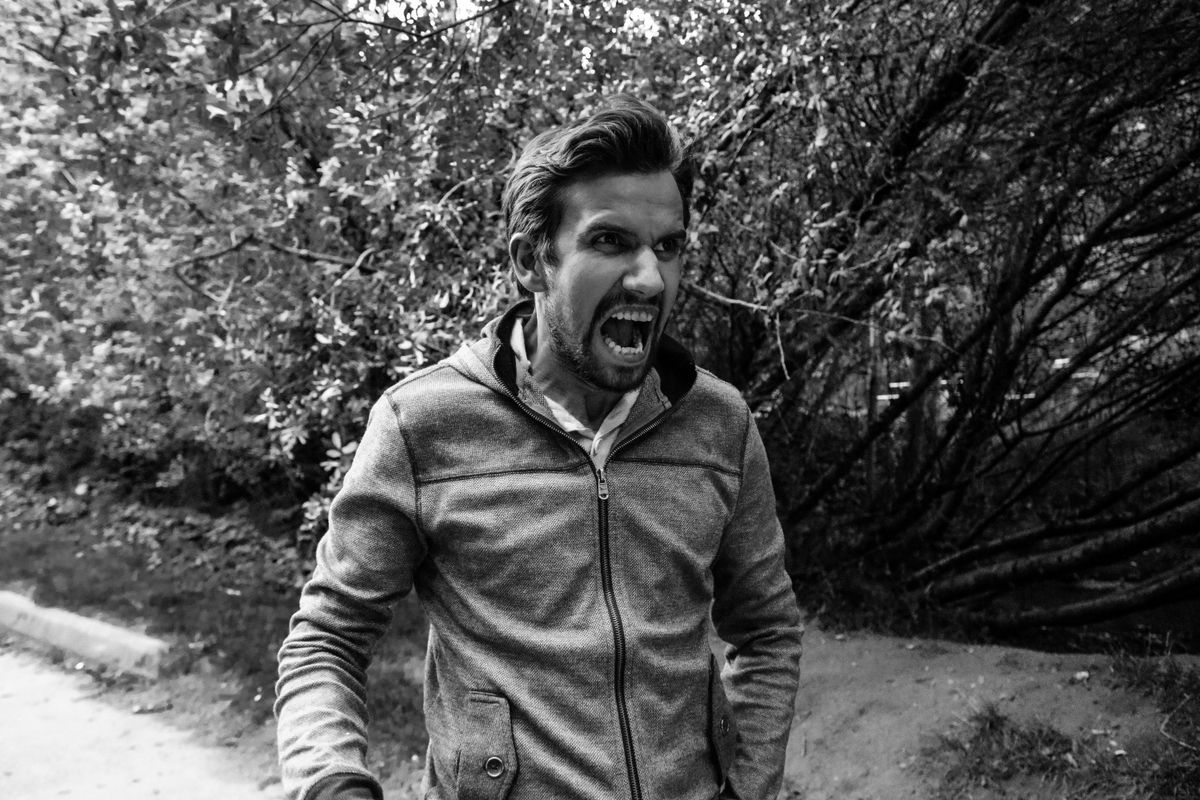 I was walking down the hall to go to my locker, and I saw my friend Mina walking to class. She is Muslim, and she wears a hijab everyday. Three boys approached her and started talking to her. At first, I thought they were being friendly because I knew one of the guys who was talking to her. But then, I started seeing the guys’ mouths moving extremely fast with little specks of spit falling out of them.

Their angry faces were turning as red as tomatoes. Mina looked extremely uncomfortable. What was going on?

I was very confused. What had she done wrong? Why were they yelling at her? As I started walking towards the group of people, their voices started to become clearer. I stopped to hear what they were saying.

“Trump’s gonna kick you out!” said one.

“Go back to Syria you terrorist!” yelled another.

Mina’s face looked very sad. It was then that I knew: the boys were crowding up on her just because she was a Muslim. I felt very bad for her, and I decided that I had to do something to help her.

Before I could do anything, my history teacher Mr. Vold walked up to the group. Immediately, the angry voices faded away, and the boys’ faces turned neutral. Mina started to look relieved because an adult had come over.

As I looked on at the group, I to think about what had just happened. It was so shocking to me that that kind of hatred was being displayed at my school.

Nothing like that ever happens; at least not in public like Mina and the boys. It made me question if those same guys have done that to anyone else. It made me question if anyone else had ever done that to someone else. That moment last year really showed me that many different types of people, even people as young as me, have to struggle with hatefulness and stereotypes.

A lot of this prejudice has started to appear a lot more after the election, which is why I will write about these problems, and how we can address them.

Before I begin, I would like to state that prejudice and hate speech did not start in America just because of the election. Our country has been struggling with problems like racism and prejudice for many decades! The problem is that during and after the election, many people have found it okay to express their intolerance for different types of people in public and online, and that’s unacceptable.

For example, Slate’s article titled “Hate in America” had a story about the Masjid Annur Islamic Center, and how there was an incident where people involved in the center found a burned Quran filled with bacon that was handcuffed on it’s fence.

Another story from the same website talked about a road rage incident where a man named Kevin Meehan pulled up next to a car that had a Hispanic couple inside of it, and he started yelling racial slurs at them. Both of those occurrences happened after the election.

Even statistics are showing how bad the hate has gotten. According to the Southern Poverty Law Center (SPLC), the number of Islamophobic groups has gone up from 35 groups in 2015 to 101 groups in 2017. Also, the SPLC had reported 867 bias-related incidents just 10 days after Trump won the election.

Some people might say that these actions are justifiable under the First Amendment. I mean, we do have the freedom of speech. We can say whatever we want to, right? Well, not exactly.

Any type of disparaging speech that attacks a group of people is hate speech. I don’t really know why anyone would use hate to get their opinions heard because to me, you have to give respect in order to earn respect. It would be smarter to just communicate with the people that they have a problem with and maybe there wouldn’t be a reason to hate because they will understand the opposite group a little better.

I think that there should be a day at schools and on all social media platforms where people just give compliments to each other, whether it be anonymously or verbally. It could help people see that a simple compliment can really impact a person for the better.

I'm in a program called Upward Bound. We are doing this thing where we give out third-party compliments, which means that we write a compliment about someone anonymously and they will read it at the end of the program.

I think that it's a great idea for people in schools to participate in something like this, and maybe adults can participate in this at their workplace area.

If that doesn't work, I think that social media platforms should do more to stop the spread of hate speech. It would make social media an easier place for people to be themselves without the fear of getting judged or mocked.

It's the little things like giving compliments to people and saying nice things to others that can help the world to stop spreading hate speech. Especially in a time like now where many people are divided because of their political views, we should all just come together and try to understand each other so that prejudice can be a thing of the past.