Why Do We Have Such A Hard Time Believing Survivors?

Why Do We Have Such A Hard Time Believing Survivors? 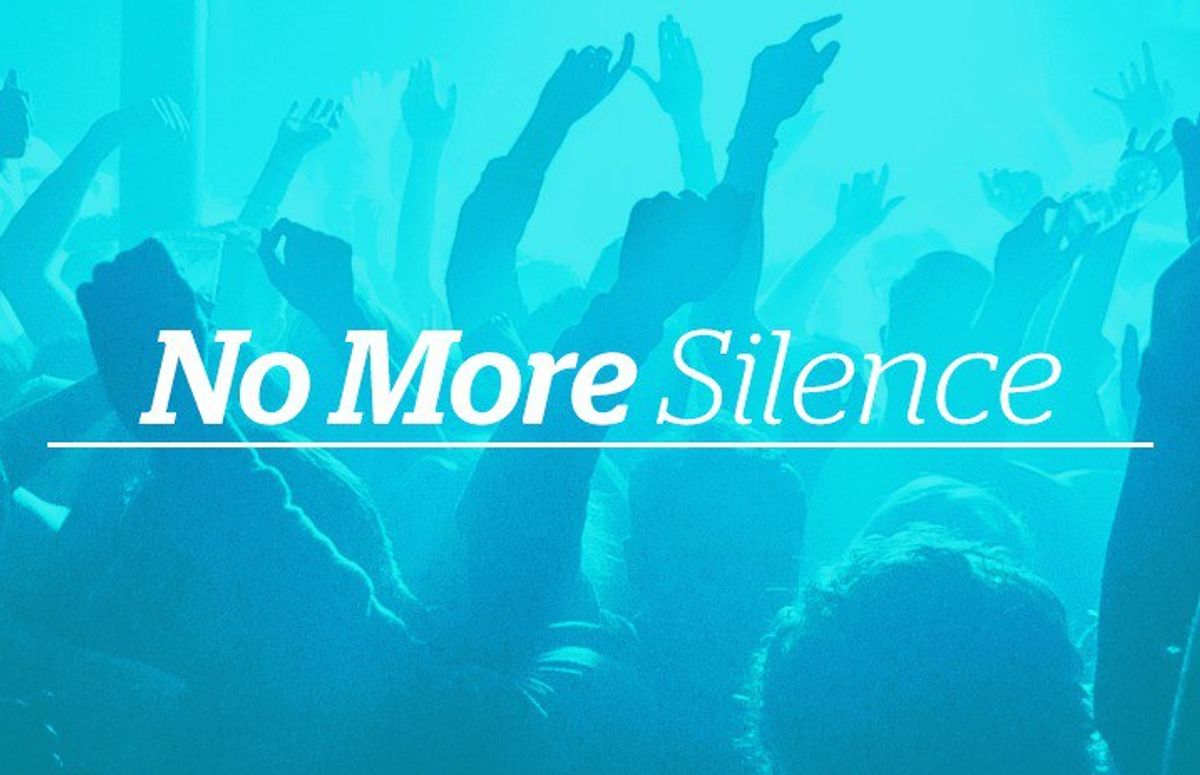 This past week journalist Ronan Farrow wrote an essay via The Hollywood Reporter discussing sexual abuse allegations that have surrounded his father, director Woody Allen for years. These claims started when his younger sister, just 7 years old at the time of abuse, opened up and discussed just what her father had done. Her article, published in 2014, is an incredibly difficult tale of what happened to her. Their mother, Mia Farrow, split with Allen shortly after she the allegations began. There was an investigation into the abuse claims in 1992, Allen was never charged. Once the whole ordeal was done, their family hid away in Connecticut and he went back to his normal life, one of which he was praised for his work.

25 years on, Farrow noted in his latest essay just how many people still support him, how many awards he has won since the allegations and, simply, how many people don’t question him over these allegations. Any time the family begins to discuss it, the media circus starts. His PR team then goes into overdrive, displaying his defense and "innocence" all over the news stations. Many Allen supporters, which include fans and co-workers, insist in coming to his side once again. Just a few days ago while at the Cannes Film Festival, he was applauded over his movie and only asked about Farrow’s essay and these claims a few times. He refers back to his New York Times piece written in response to his daughter’s article on what she experienced. Once again, even with his own family coming out against him, hardly anything is said.

With films, music and mostly everything made in Los Angeles, viewers use it to escape from the real world. It’s the magical part of going to the cinema or art gallery and seeing impossible things on screen that may ignite an interest in the art world. But how can we be so blind to these famous people, whatever field they work in, and what they’ve done?

Let's start with some examples: Bill Cosby has been accused of sexual assault since 2000, but it only really came to light in 2014. It took 50 other women to come forward for people to accept and realize what he had done. R. Kelly was first accused in 2002 when a video of him engaging in sex acts with a minor was revealed. He was charged with 14 counts of child pornography in 2008 but was acquitted as the jury said that the identity of the girl was inconclusive. Director Roman Polanski raped a 13-year-old girl in 1977 and served only 42 days. Once he learned that the judge presiding over the case wasn’t going to accept the plea deal the prosecution and defense agreed upon, he fled to Paris and hasn’t had any more consequences since. What about Michael Jackson and Kobe Bryant? They’ve both been accused of sexual assault. Jared Fogle, the Subway guy, is in prison for 15 years for these crimes. This is only just a few as well.

Yes, it hurts to write these names, some of whom may be idols, but it hurts even more knowing what they've done. Survivors of these horrific crimes deserve justice. We have to move past this state of mind and realize that these *famous* people are still human. Yes, they may have made or starred in your favorite movie or were you favorite athlete or you know all of their songs. But as we ignore the behavior, we've then failed the ones who have gone through hell. Who maybe have to see their abusers’ name in the paper or on TV. Who can’t live a proper life because of it. Who are criticized and hated by the abuser's fans/friends/family.

While Dylan Farrow was brave enough to share her story, there are so many (even if their abuser is famous or not) that are still scared and vulnerable. They’re frightened to come forth because of the many questions and accusations received.

“What were you wearing?”

Throughout his essay in the Hollywood Reporter, Farrow writes what people don’t want to hear. It'd be nice to watch one of Allen's movies and forget everything, but we can't. We can’t continue to shame survivors and ignore what they've gone through. We can't make them feel that coming forward will bring upon consequences. It doesn't matter if the person is the only survivor of the abuser or not, we shouldn't need so many voices to believe it happened. We should just be able to stand and fight with them.