Happy Jack: Not Just A Brand, But A Movement

Happy Jack: Not Just A Brand, But A Movement

Breaking the mental health stigma one item at a time. 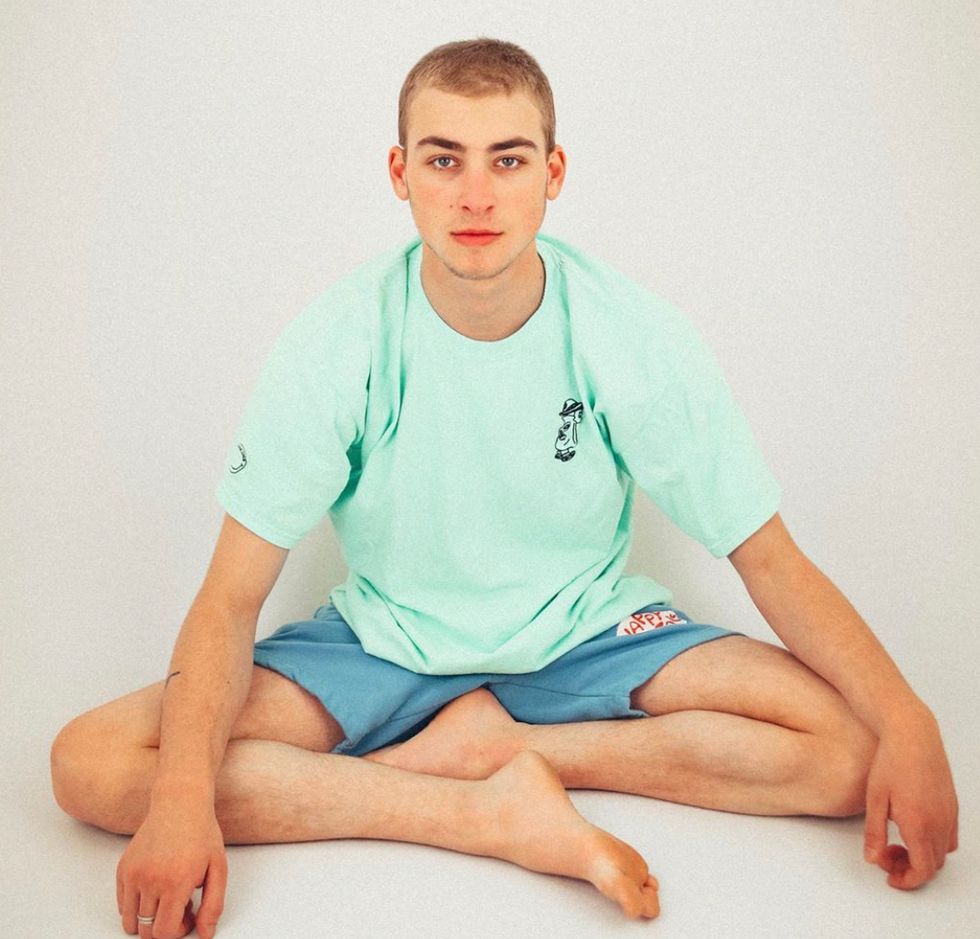 Nathan created and launched his clothing brand during quarantine to not only share his art with the world, but to provide a safe space for others who battled with mental illness like him. His mother Bradi Harrison said that Jack would say to her, "'if I can help just one person to not feel the way I feel sometimes, then it will all be worth it at the end of the day.'"

Nathan's art and creativity helped him persevere through his mental illness, as it gave him an outlet for his emotions, and just a happy place. Harrison talked about how "he would often disappear for hours into the basement just painting and painting" because "he found solace in art."

Nathan launched the brand on June 7th 2020, and Happy Jack has become a household name since then. The official Instagram account for Nathan's brand, @officialhappyjack, now has 4,943 followers and serves as "a community for the misunderstood."

When Nathan passed away from a cause unrelated to his mental illness in July 2020, his loved ones, including his father David Nathan and sister Drew Nathan, wanted to do everything they could to uphold Jack's legacy, and continue creating "a space where [people] can be themselves and own who they are," as Harrison said. Happy Jack continues to drop new collections that Nathan created, the most recent drop being the Mixed Emotions beanie.

Brand ambassadors at colleges across the country have also been a great way of spreading Nathan's message of breaking the stigma around mental health. "Being an ambassador helps carry on Jack's legacy," said Jared Berman, a brand ambassador at Penn State and longtime friend of Nathan, "and being able to be a part of that is an awesome experience."

Sydney Schneider, also brand ambassador at Penn State, said that the brand stands for "overcoming challenge," since Nathan was "overcoming his anxiety and becoming happy [Jack], a happier version of himself."

Schneider has known Nathan and his family since birth, and she wants college students like her to know that Happy Jack is "more than just what the shirt says because the message behind it is so powerful."

The Mixed Emotions Beanie, as mentioned above, is a perfect example of a product with a deeper meaning. As one of his original designs, the curvy smile shows that "it's okay not to be okay." With each piece of Happy Jack apparel, Nathan's strength and creativity lives on. "Jack didn't care what people thought about him, he owned who he was and encouraged everyone else to do that," said Harrison. "Creating awareness for mental health and breaking the stigma is what Jack was about, and will always be about."