Halloween Has Become A Totally Sexist Holiday, And That's Scary

Sexy Costume or Fugly Costume? Why are these the only two choices for women? 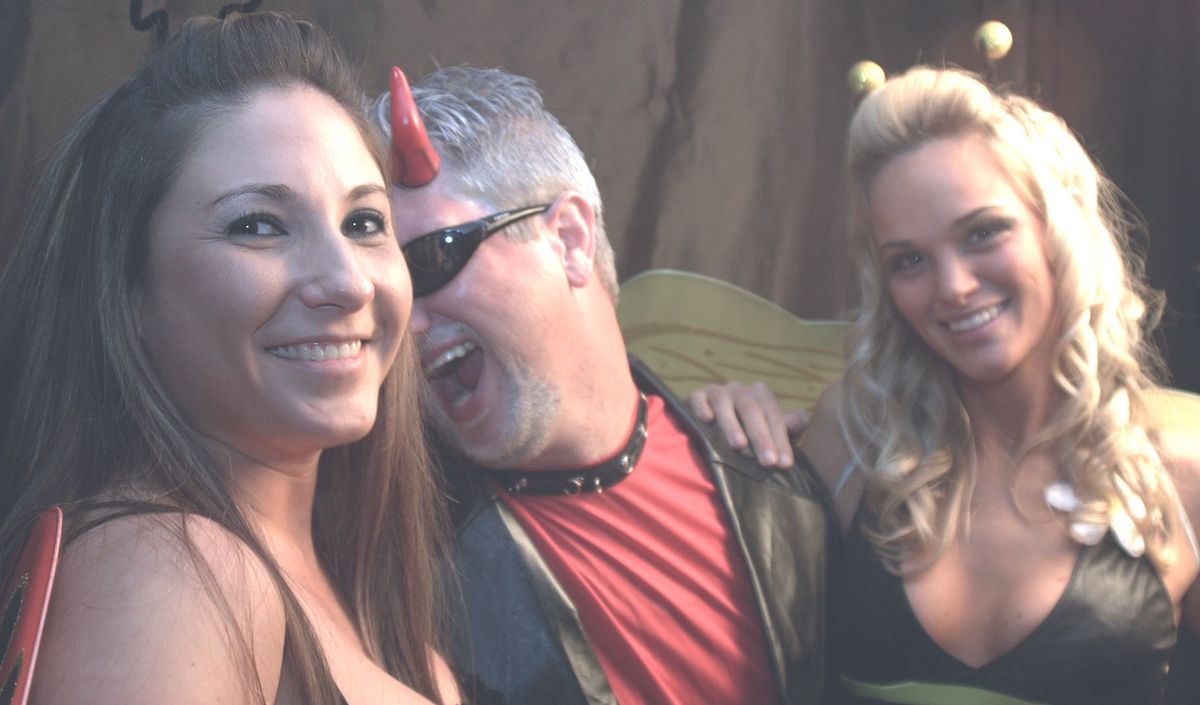 October: ghouls and goblins, Stranger Things, ghost, candy and demons rise from the depths of hell for one night a year.

You know the works! OH - and costume time! Here’s a thing I’ve noticed during this time of year: for women, there are only two major choices for costumes: sexy...and...not sexy...

Ok, I can’t say that for all costumes. But I’ve noticed this theme where all the costumes for the women are really sexy, tight fitting, short, showy and sleazy, or covered up, and dreary looking. You get where I’m going, right?

Why are these the only two choices for women?

- Miranda from Sex and the City

What gets me is that there are so many sexy superhero costumes out there, which blows my mind, because when I think of Batgirl, Wonder Woman, Supergirl, or Hermione Granger, I don’t automatically think sexy. Instead, I think of independent women who are powerful and strong. Aren’t we putting their names to shame and what they stood for? They didn’t wear their suit of armor to be sexy. Their armor stands for hope and justice, and yet we give the costume version more cleavage, exposed skin, and less fabric.

*Side note: armor also protects them from harm in some cases

Crazy thing is, I only see a proper version of their costumes on kids, because it would be totally inappropriate to let a kid wear something like that.

I see some of my friends and other women wearing these costumes, and I think about the weather. I know what you’re saying, the weather? Yes, if you’re from, say Chicago, like I am, you will know that come October 31st it’s going to be either three things: rainy, cold, or worse, both (hmm …it could be warm).

Anyway, I don’t know about you, but October is fall, and when I say fall ,I mean flu season. Like, why would you want to be a sexy nurse or sexy Wonder Woman when you’re going to be freezing your butt off? If you’re from a place like Chicago (you know, the Windy City), you know you can have literally four seasons in a day. It could even snow. Heck, one year it actually did snow ( I shudder at the thought). These costumes are made to be sexy, and nothing else. You’re going to freeze, then get pneumonia, which you can die from. But hey, at least you look sexy! And trust me, bringing a coat is out of the question. And you know I'm right.

Halloween has become a total sexist holiday. When I think of Halloween, I think of scary mummies, bloody vampires, and creepy zombies that look like monsters. Not the sexed up versions of what they should be. I’m not saying that you can’t wear these, ladies, by all means, show them what you're working with. I’m asking, why is that the only choice for women?

What do you think, ladies and gents? Leave a comment, and let me know if you’re for it or against it or couldn't care less.