Reading 'The Catcher In The Rye' Won't Brainwash You
Odyssey

Reading 'The Catcher In The Rye' Won't Brainwash You

Or, maybe it will. 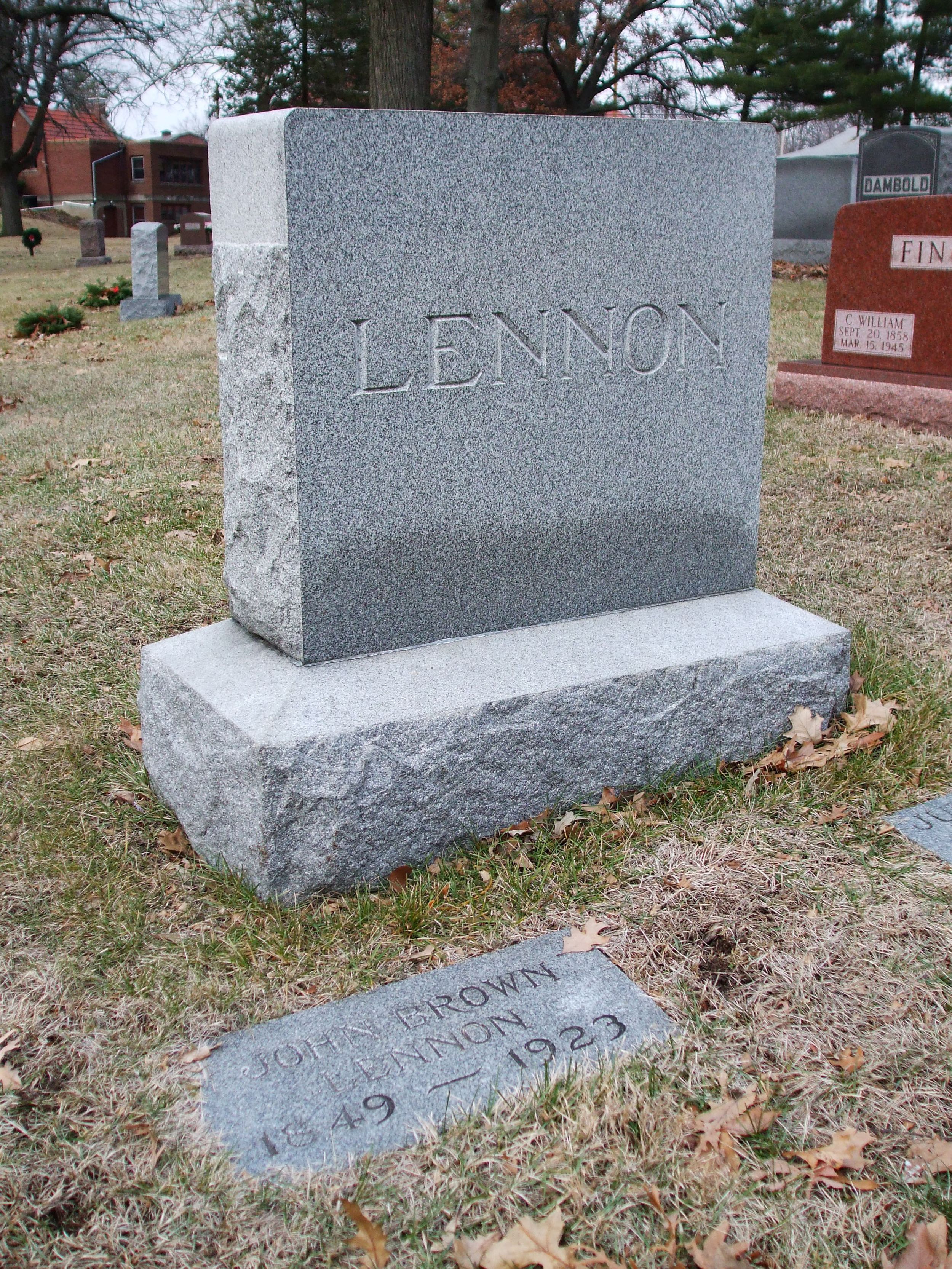 Published in 1951, The Catcher In The Rye was written by J.D. Salinger and was an instant success. Referred to as a classic coming-of-age novel, the book describes three days in the life of Holden Caufield, who is narrating the story from the confines of an undisclosed sanitarium, recounting events in his life a month prior to the present period which he is narrating.

The novel has been such a topic of controversy; repeatedly being banned and censored in schools, the alleged catalyst of the infamous assassination of John Lennon in 1980 by Mark David Chapman. Chapman was found with a paperback copy of the book on his person at the time of the murder. In fact, before Chapman was apprehended, he supposedly sat down on the curb, silently opened the book and resumed reading.

Apparently, Chapman thought of John Lennon as a “phony” (the problematic “phonies” are mentioned repeatedly in The Catcher In The Rye), because he was an atheist, and Chapman was a Christian.

Killing Lennon was Chapman’s attempt to dissuade others from following his “godless ways”.

Along with Mark David Chapman, John Hinckley was also caught with The Catcher In The Rye on his person after attempting to assassinate Ronald Reagan in 1981. What's more, Lee Harvey Oswald - assassinated John F. Kennedy in 1963 - also allegedly kept a copy of the book as well. Thoroughly disputed, it turns out that Mark Chapman was the only one who was obsessed with The Catcher In The Rye. For Hinckley and Oswald to have the book could be merely coincidental. However, if it is a coincidence, it’s quite a creepy one.

Then again, this all may be due to the fact that the protagonist of the book, Holden Caufield, is so relatable to the real world. He is not unpredictable, he is not peculiar; he’s actually simply a teenager dealing with depression and hormonal angst, which makes it very easy for many young readers to identify with the character. It's entirely possible that many, many people could read The Catcher In The Rye and see a part of themselves reflected in it. It's also plausible that it enables readers to become Holden Caufield and act out in such ways as he did.

Despite all of this, it's important to remember that any connotations that may come from any story are purely individual - at the end of the day, The Catcher In The Rye is only a book; simply, it is a book meant to be enjoyed, and nothing more.