Young People Can Have Strokes, Too
Odyssey 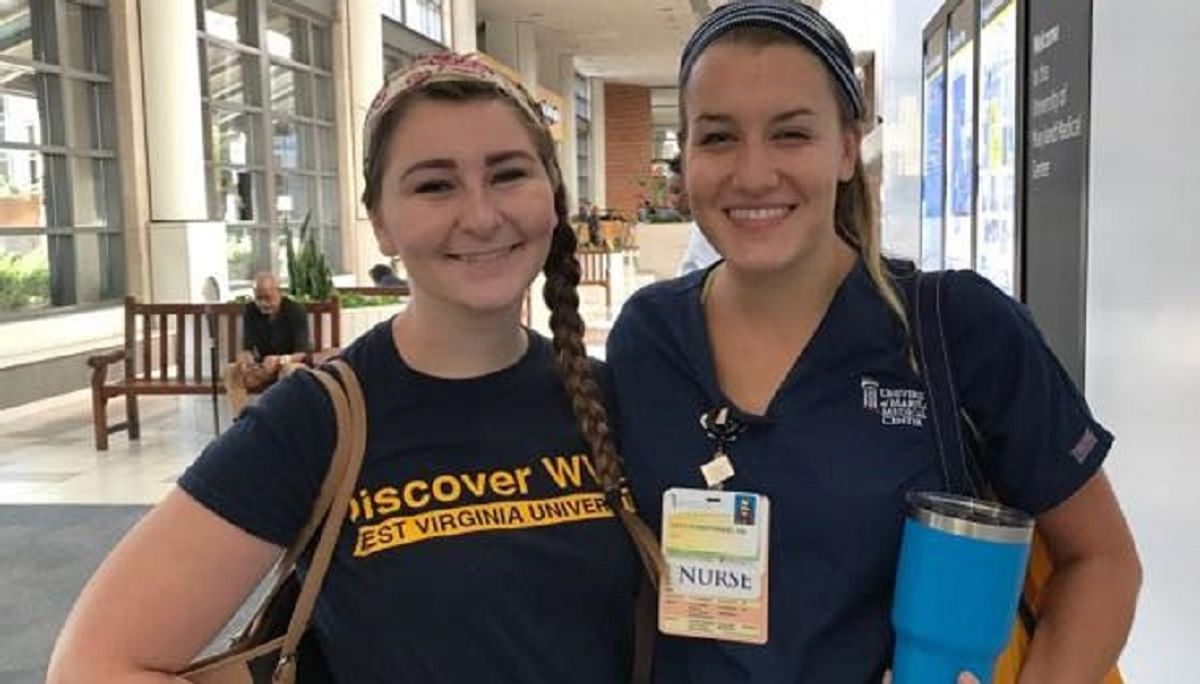 Recently, I read an article on Cosmo that was written by a woman that had a stroke at the ripe old age of 23. For those of you who don't know, that really doesn't happen. Young people don't have strokes. Some do, but it's so incredibly uncommon that it rarely crosses most people's minds. Her piece was really moving, and I related a lot — because I had a stroke at 20.

It started as a simple headache. I didn't think much of it because I get headaches pretty often.

At the time, I worked for my parents, and I texted my mom to tell her that I'd be late to work because of the pain. I had never experienced a headache like that, but I figured it still wasn't something to worry about. I went about my normal routine, and it steadily got worse. It got to the point that I literally threw up from the pain. My mom told me to take some Tylenol, but I couldn't get to our kitchen. I figured that since I was already in the bathroom, I would just take a shower and hope that the hot steam would relax my muscles, and get rid of my headache. So I turned the water on in the shower, and I waited for it to get hot.

At this point, I was sweating. I've never been that warm in my life. My head was still killing me. I was sitting on the floor of the bathroom, trying to at least cope with the pain. Finally, I decided that I needed to go to the hospital. I picked up my phone to call 911, but I couldn't see the screen. I couldn't read anything. I laid down on the floor and tried to swipe from the lock screen to the emergency call screen, but I couldn't even manage that. My fine motor skills were completely gone. My fingers wouldn't cooperate, even though I knew what buttons needed to be pressed. Instead of swiping to the emergency call screen, I threw my phone across the room. "Okay," I thought, "Large muscle groups are working. Small ones are not".

I tried getting up. That also wasn't happening. I was so unstable that I couldn't stay standing. I tried turning off the running water of the shower, but couldn't move the faucet. Eventually, I gave up on trying to move anywhere. "At what point do I just give up and lie on the floor until someone finds me?" That was the point. I ended up lying on the floor for two hours until my dad came home and found me.

During those two hours, I couldn't hear.

My ears were roaring, not even ringing. I tried to yell, but I couldn't form a sentence. I was simply stuck, and couldn't do anything about it. I still had no idea what was going on.

When the ambulance finally got there, they put me on a stretcher and loaded me into the back. "Are you afraid of needles or anything?" asked one EMT. "Terrified," I responded, and she started an IV without hesitation. To this day, I don't know if that word actually came out of my mouth, but I'm so glad she started the IV. She started pumping pain medicine, but it didn't seem to be doing anything.

We got to the hospital, and the doctors there were going to treat me for a migraine and send me on my merry way. This was obviously not a migraine. When I could finally speak again, they kept asking if I was prone to migraines. "I've never had a migraine in my whole life," I would say. "Do you do any drugs?" they would ask. "No," I repeated over and over. At this point, I was fading in and out of consciousness, probably from the pain or the pain medicine.

At one point, I heard the doctors say that they couldn't handle whatever was wrong with me at our local hospital and that I would need to be flown somewhere. They decided on the University of Maryland in Baltimore. My parents asked if I wanted them to wait with me or start driving, so I had them leave.

The helicopter arrived soon after, and I was loaded into it. 45 minutes later, I was in Baltimore. That was the last thing I remember. The next thing I remember was being in the hospital two weeks later. I had a drain in my head, a central port, and an IV. I honestly didn't know what had happened to me.

As it turns out, I was born with a blood vessel malformation called an AVM. Blood vessels and arteries are supposed to pass blood to one another smoothly, and mine simply weren't. I basically had a knot of blood vessels in my brain that had swelled and almost burst. There was fluid in my brain that wouldn't drain, which was why my head still hurt so bad. The doctors couldn't see through the blood and fluid to operate, so they were simply monitoring me at that point.

When they could finally see, they went in to embolize my aneurysm and try to kill the AVM. After a successful procedure, my headache was finally starting to subside. It had gone from a 10 on the pain scale (which I don't remember), to a 6 (which was when I had started to be conscious), and then down to a 2

I went to rehab where I learned simple things like how to walk and balance, and we tested my fine motor skills to make sure that I could still play the flute. Rehab was both physically and emotionally difficult. I was constantly exhausted.

I still have a few lingering issues from the whole ordeal. I have a tremor in one hand, and I'm mostly deaf in one ear. I still get headaches sometimes, but that's just my brain getting used to regular blood flow. I sleep a lot and slur my words as I get tired.

While I still have a few deficits, I'm lucky to even be alive.