15 Guilty Pleasure Pop Songs For The Punks That Are Just Too Cool For Publicly Display Their Affection For The Genre
Odyssey
CurrentlySwoonLifestyleHealth & WellnessStudent LifeContent InspirationEntertainmentPolitics and ActivismSportsAdulting
About usAdvertiseTermsPrivacyDMCAContact us
® 2023 ODYSSEY
Welcome back
Sign in to comment to your favorite stories, participate in your community and interact with your friends
or
LOG IN WITH FACEBOOK
No account? Create one
Start writing a post
Entertainment

We can't always be screaming along to MCR. 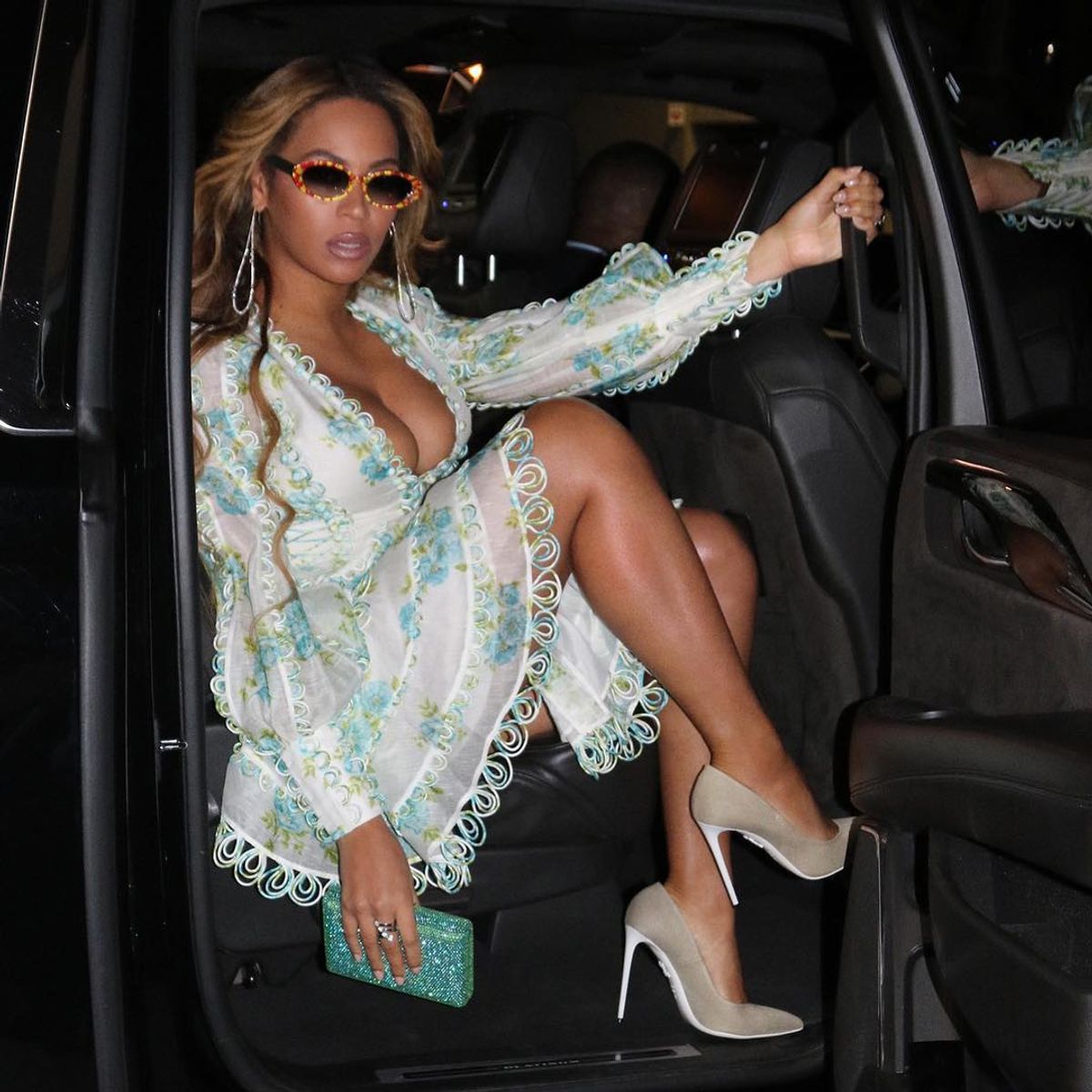 Do you ever just need a break from crying to My Chemical Romance?

Yeah, you do, because it’s embarrassing, you’re not thirteen anymore. In all honesty, it’s hard to always be listening to All Time Low and Panic! At the Disco. Sometimes, you just want to dance a semi-good but super fun pop song.

Here are the best pop songs to make the punk in you want to dance.

I feel really old not knowing if she still spells her name with a dollar sign or not. This song came on the other day while I was at the gym after an Aerosmith song. It was so good, but dancing on the treadmill is not.

Remember that time when Katy Perry was super popular in freshman year? Me neither, but this song is great. A solid female pop anthem.

It’s not a typo. It's supposed to say Jessie J, not Green Day. If you disagree with this song choice, you’re lying to yourself. Everybody likes this song. This song cannot be turned off.

4. "Runaway With Me" by Carly Rae Jepsen

Carly Rae is a goddess and she is more than “Call Me Maybe.” I once listened to nothing but this song for a week straight. Her whole album, “Emotion,” will change your life.

Charlie Puth’s voice alone can uphold this argument. You know you loved “Attention” for no good reason because it is the same words repeated over and over again. This song has more lyrics.

A blast to the 90s? That’s basically what listening to punk music is, and you know you’ve been in love with Bruno Mars since you were 11, so just embrace it.

Every punk fan is in love with Halsey, she's a badass and she makes you feel like a badass.

I think any Ed Sheeran song is a bop, this one is just the most recent. It hits in that soft, depressed spot that all emo punks have.

Britney Spears is a queen. She had a meltdown, picked herself back up and is fabulous. This song is a classic.

You know the boy band phase you had before the emo phase that hasn’t left yet? You know how depressed you were about One Direction breaking up? Well, guess what? All of their individual music is still good (Niall is just my favorite).

This is a super guilty pleasure song. We mostly all hate Ariana Grande but this song is like a dancing spell.

I’m not crazy, you’re crazy if you disagree with this. This is the ultimate guilty pleasure song unless you’re 6.

Remember when this song, the anthem to season three of Jersey Shore, came out when you were 12? Remember how great it was, even though you had never watched Jersey Shore before? Remember how sexy Enrique Iglesias was, but his music was too dirty and your mom wouldn’t let you listen to it? Well, we’re adults now and can listen to Enrique as much as we want.

14. "Since U Been Gone" by Kelly Clarkson

Is this even a pop song? I don’t know. All I know is that it’s a timeless bop.

15. Literally any song by Beyonce

I mean, come on, you knew this was coming.