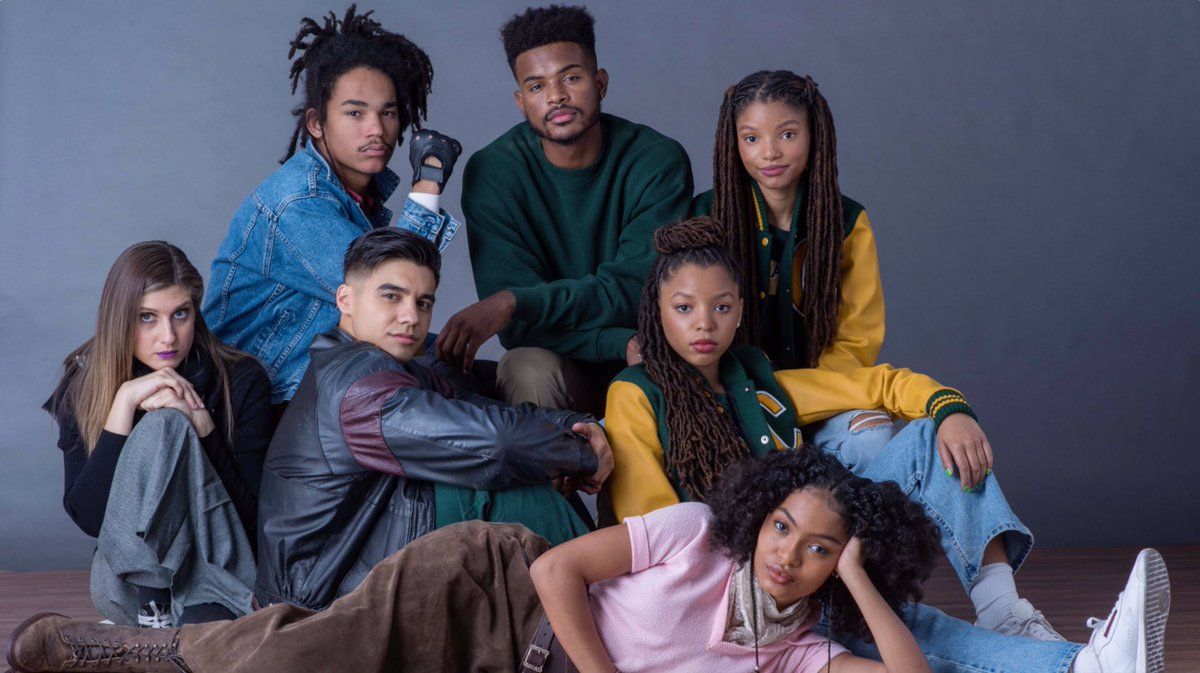 I would soon discover, that I didn’t know anything.

In the highly anticipated spin-off of ABC’s "Black-ish," the new series "Grown-ish" takes the sentiment of not knowing and normalizes it, amongst other things.

The show compiles a primarily black cast, not unlike its parent show, and for a show examining the college experience, this sort of diversity is the outlier. After years of "Gossip Girl" or "Teen Wolf," it’s certainly notable to see students of color portrayed onscreen, and to have their individual experiences and struggles made relevant.

Leading lady Yara Shahidi plays Zoey Johnson, a college freshman, who like any other, discovers collegiate independence and opportunity. Every part of her character speaks to a larger idea, from her physicality to her mindset. In an interview with People Magazine, which commends the fashion that is so integral to the show, Shahidi notes that “dressing the characters on 'Grown-ish' is less about fitting the stereotype about what teenagers are expected to look like and more about expressing authenticity in who these characters really are.” Additionally, Zoey wears her hair in varied styles, natural and not, and is further shown sleeping in her headscarf. These are all depictions that subtly “acknowledge the realities of Black girlhood.”

In Zoey and her 'Breakfast Club' band of friends, Shahidi finds the modern image of the American youth. While Zoey battles finding first loves and smoothing rough patches in her relationships, she and another of her friends are Teen Vogue Fellows. She is surrounded by hardworking college athletes, self-proclaimed revolutionaries making the best of online activism, first-generation children of immigrants, and women validating their bisexuality. The narratives here are far truer to the American experience than would be expected of television; young adults are intelligent, capable, and motivated, regardless of how many selfies they take.

The show’s creator, Kenya Barris, is not lost on the honesty of this depiction, being that Zoey mirrors his own daughter, who attends USC. In conversation with Vanity Fair, Barris remarks, “When she was going off to college, the things she was starting to experience and talk about— gender stuff, the ubiquity of drugs, the pervasiveness of culture and race in conversation, relationships— it made me think, ‘Oh my God! There is a show here.’ I feel like there’s never been a generation in history that has more on their shoulders than this one.”

Through the storylines that Barris crafts, actress-activists like Shahidi have the opportunity to present “the imperfect woman of color who still thrives, and the importance of that character.” With this sort of creative direction, it is no wonder that the show achieves the depth it does amidst exaggerated college bonding and lighthearted humor.

"Grown-ish" is, undoubtedly, for and by students of color. Watch representation take center stage, Wednesdays at 8 p.m. on Freeform.