Why Rock Music and Politics Are Forever Intertwined 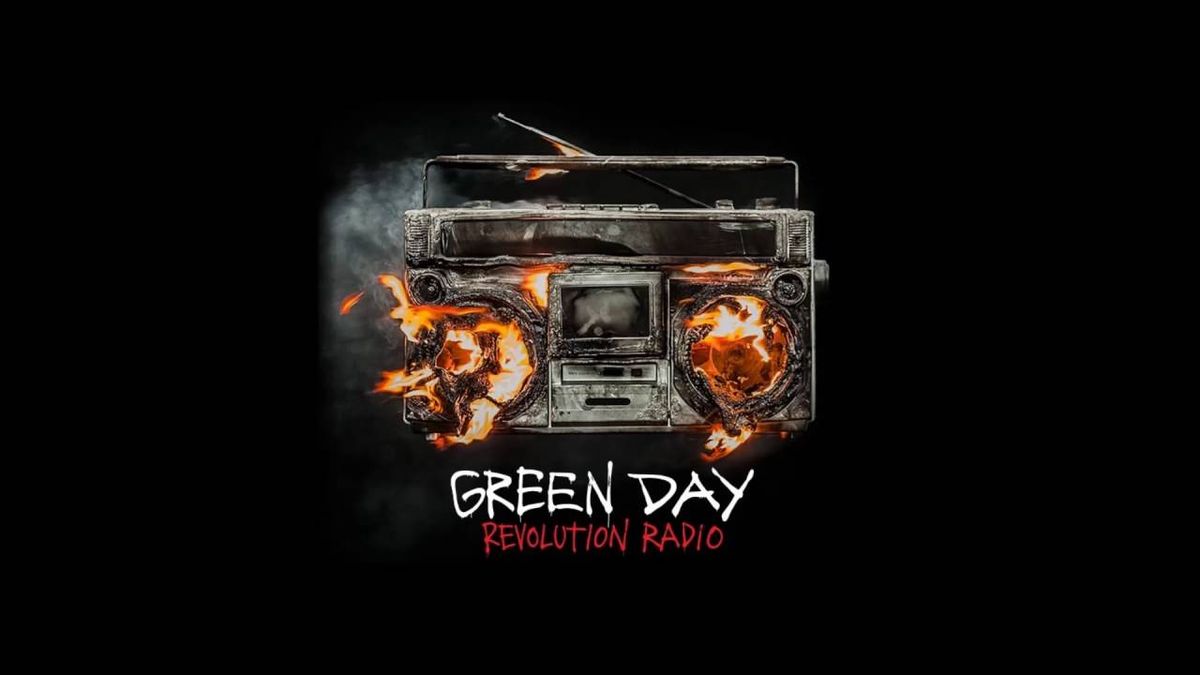 Why Rock Music and Politics Are Forever Intertwined

Green Day performing at the 2016 AMA’s

Since Green Day’s album Revolution Radio was released last October, just a month before Donald Trump was elected to be President of the United States, the band has received a barrage of opinions on its political involvement, specifically its support of politically left ideologies and candidates, mostly negative. The band’s frontman, Billie Joe Armstrong, has often been criticized for stepping outside of life as a musical celebrity and speaking about politics. However, this is hardly without precedent. Green Day itself has already come under fire over a decade earlier for the release of American Idiot just before the 2004 presidential election, criticizing the Bush administration and its decision to go to war with Iraq. But it goes back even further than that.

Rock and roll as a genre began evolving from African-American blues and jazz, genres that began by combining African musical tendencies with western instruments. Blues was often known for discussing the darker aspects of life, often related to living as an African-American in the South. For example, Billie Holiday’s song “Strange Fruit” speaks to the terrors of lynching and other race violence that black people in the U.S. often experienced. Bringing these topics to the forefront of Black American culture and doing so with European instruments in itself was a rebellion against the harsh segregation that was rampant throughout the whole country.

Rock music continued to act as a vehicle for rebellion as it became more defined into what we now recognize as rock today. Chuck Berry’s “Johnny B. Goode” became an instant success in 1958, despite his race, and Berry’s music continued to be discuss a major that was growing in the ‘50s and ‘60s: consumerism. Although rock had its origins in American race problems, rock music began to evolve into a more white genre as Elvis Presley took center stage and the title “The King." As rock and roll grew with the British invasion (featuring the Beatles, the Rolling Stones, and more), instead of becoming a more commercial genre it retained its rebellious nature, although no longer in the context of race relations. Instead, it became more based in white social structures, going against the nuclear family lifestyle that had been the norm during the ‘40s and ‘50s. Additionally, when hippie culture began rising and peaked during the Vietnam War, much of rock music was based in free love, free substances, and harmony. In a time period when gender norms, strict etiquette, and nuclear war were all tied together, rock and roll instead became a fluid idea, which resulted in many genres being created.

What’s interesting about rock music from an outsider’s perspective is that much of the music from the past 30 years or so does not have a lot in common. What makes both Metallica and Fleetwood Mac rock music? Even accepting that subgenres exist makes it difficult to fully understand. While obviously a lot of the genre classification is rooted in instruments, that’s not the whole story. Much of it is that rock music is about rebellion. Even though much pop music today uses the same rock lineup of guitar, bass, drums, occasionally a keyboard, and vocals, it conforms to musical standards already approved by a massive target audience. That is to say, pop music is made with the idea of appealing to a greater number of people. However, rock music is made with the idea of making people question things, question what is right and wrong, and what is ignored in current societal norms.

Rock music has always been about rebellion. Continuing through the ‘70s, the Sex Pistols began to draw more political ideology into rock music with their songs “Anarchy in the U.K.” and “God Save the Queen”, sending anarchist and anti-monarchy messages out to other rock fans. The ‘80s were filled with hair metal band after hair metal band fighting against gender norms following the second wave of feminism in the ‘70s. It was during these two decades that women began to lead more and more bands. Stevie Nicks of Fleetwood Mac became a star, Joan Jett became an icon, and the metal band Girlschool was formed, challenging the idea that rock music was a man’s outlet for bad behavior. In the ‘90s, rock music became increasingly more political with the grunge scene placing the problems of Generation X front and center. And the band Rage Against the Machine was formed.

Rage Against the Machine at Vegoose, 2007.

Rock music has always been about politics, and so it is not at all surprising that Green Day has been so outspoken about American politics. It’s more surprising, in fact, that they are an outlier in this, when rock music, with or without a Harvard degree in political science, is made to critique societal norms. Which is why it’s important that rock music continues to have a platform through which more social awareness is brought to the general population - so that we can continue creating a better world.

QueenRadhi
The State University of New York at Stony Brook
3310