20 Of The Greatest Modern Horror Movies, And Don't Fight Me On It
Odyssey
CurrentlySwoonLifestyleHealth & WellnessStudent LifeContent InspirationEntertainmentPolitics and ActivismSportsAdulting
About usAdvertiseTermsPrivacyDMCAContact us
® 2023 ODYSSEY
Welcome back
Sign in to comment to your favorite stories, participate in your community and interact with your friends
or
LOG IN WITH FACEBOOK
No account? Create one
Start writing a post
Entertainment

20 Of The Greatest Modern Horror Movies, And Don't Fight Me On It

Well, at least I think they're the greatest. 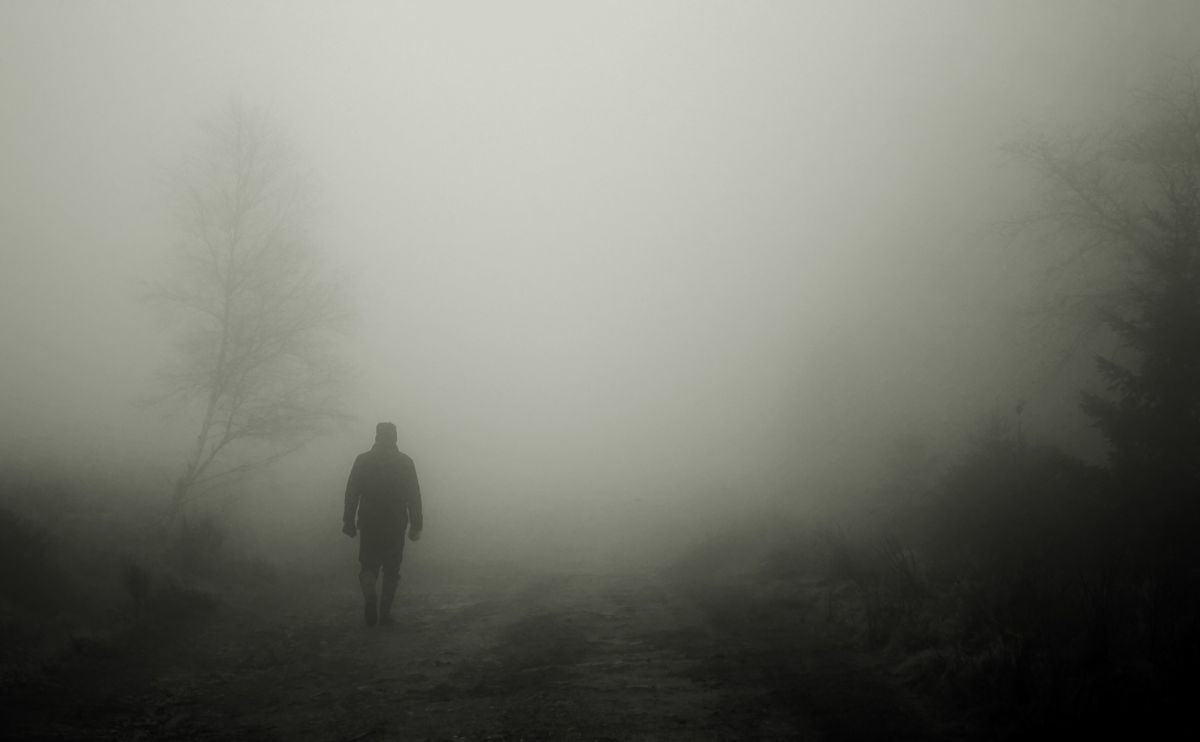 Hello my little chickens, it's time for horror movies. Now, I know you didn't ask for my opinion, but I'm going to give it to you anyway. I love horror movies. It's unnatural. Sometimes, I wake up from a nightmare and think: "Damn, that would make a good movie..." so I write it down for the future. It's a little twisted. Whatever. I like scary movies and you can't change my mind, but I can change yours! So here's a list of the greatest horror films ever made. Some of these you'll recognize, and some you'll have to search for to check out.

NOTE: We're gonna stick with modern horror movies for this list, so my arbitrary starting date is 1970 because that's when modern slashers and thrillers started up. I'll also do a piece on older horror films later on.

If you want to @ me about this, come get me. "The Shining" is the single greatest horror film in modern history and I will fight you over it. The cinematography alone is utterly beautiful. It may not be the original vision that Stephen King had, but it was, in itself, a piece of historically relevant art.

Okay so people ran out of the movie theaters for this one. I mean I wasn't there but my mom says it was definitely the scariest thing anybody could've thought of. If you've ever seen "The Exorcist," you get it. Linda Blair is terrifying.

In 2017, this movie is scary because it's relevant and cogently explains everything that's terrifying about being a non-white human in the United States. While there is a massive suspension of disbelief when it comes to the sci-fi part of the film, when you see that police car at the end, everyone knows what's going to happen. Or do they?

Sweet potato pie, this movie fucked me up. I watch it 10 times a day. I love it. I love Bill Skarsgard as Pennywise, I love the entire Losers Club, I love the hidden Easter eggs, I love everything about this movie. It's so close to the original text that one just can't help but appreciate it. A few key points are changed, such as the movie taking place in the 1980s instead of the 1950s to accommodate the shift in years, and the fact that Ben is now the group historian instead of Mike, but I'll allow it for now. I cannot wait for part 2.

Okay so more specifically the original Japanese version, but also the American version as well. Ju-On came out in Japan in 2002 and everyone lost their collective minds when Kayako comes crawlin' down those stairs. I highly recommend checking out the original Japanese film (with subtitles of course).

Anyone who knows me will tell you I hate gore. I'm not a fan of unnecessary blood and guts and whatever. People breaking limbs and bones popping out, I just - *gags.* However, I make an exception for "Saw." This movie is one of the twistiest, most fucked up films in existence. It did not need 10 more films after it, but I appreciate a franchise when I see it.

"The Blair Witch Project" basically invented the genre of found footage films. People were so convinced that this shit was real that Heather's mom received thousands of sympathy cards. The promotion for this movie in 1999 was absolute genius. The website for the movie featured fake news reports and missing posters for the three kids. If you haven't seen it, watch it. But don't watch the 2016 semi-sequel.

WHAT. THE. FUCK. EVEN. IS. THIS. SHIT. This movie has continuously fucked me up for my entire adult life. I'm sorry for all the language but first of all, HAVE YOU SEEN THIS CRAZY LOOKING BASTARD?! I see this motherfucker in my nightmares weekly. This movie (even though I just showed you the monster) is one of the best examples of "my imagination is scarier than anything you could actually show me" horror and it works so incredibly well.

The OG. If you haven't seen this movie yet, you probably already know how it ends. Everyone knew about the whole "I see dead people" thing. But I'm not gonna spoil it for you. Go watch it. Right now.

Another OG "holy crap" movie. I saw this movie when I was in 4th grade so I was kind of like "huh?" for most of it but re-watching it as an adult scared the patootie out of me.

This one only counts once because the 2013 movie is a remake but sweet crispy Jesus, it is good. Like I said earlier, I'm not a fan of gore generally but if that's your deal, you will love this movie.

A weird, beautifully shot Iranian vampire movie. I know. It sounds weird to say, but that's exactly what it is. A black and white film about an Iranian vampire. It's so weird. You gotta watch it. I can't even explain why it's so good but it is. It breaks so many rules but in all the right ways.

Don't you lie to me, you shit your pants when you watched this in movie theaters when it came out in 2007. Everyone did. Horror has changed quite a bit since then and the scares that this movie originated are now in almost every horror movie imaginable, but this is where they came from - the quiet, "blink and you'll miss it", "DUDE, REWIND AND PLAY IT AGAIN," kind of scares.

This movie made me never want to move out of the city or away from civilization. I'm aware that the whole reason they survive is because they're away from the disease that probably originated in the massively populated cities, but fuck that. The woods are scary, mate. It's also a commentary on what happens when the rules of society devolve and our self-preservation instincts kick in.

This movie made me never want to babysit children ever again. I don't quite get how the house curse works, but this movie is worth a watch, purely for the nightmarish dreams that Ethan Hawke has while he's investigating the Sinister demon.

Holy mother of pearl this movie is all about the acting. When they filmed this movie, they only used the light that would've been available to the actual characters at the time, resulting in a very dark, bleak-looking film. "The Witch" has you constantly guessing as it builds and changes and evolves. It is a very slow-paced movie, but the ending is totally worth the wait.

I know, I know. Subtitles. But it's totally worth it. I swear. This is one of the most intense zombie movies I've ever seen and genuinely enjoyed. It's complex and a little bit funny and just really good.

The American remake is good but the original Swedish movie is just absolutely terrifying. Slightly gory, but totally worth turning your stomach a little bit for. The connection between Oskar and Eli is so tangible and precious and a little bit scary.

Okay so this is just one of my favorite movies ever made. Most demon movies are about Catholic or Christian demons, but this movie revolves around a Jewish dybbuk and a dybbuk box and how it takes hold of a little girl. This movie is frightening to someone who grew up in a very religious community, even though I was raised Catholic. The mythos of the movie is so convincing and eerie that you can't help but remember it.

These movies are good, but I've seen them so many times that they don't even capture my attention. However, they are worth watching at least once in your life because most of them are either classics, or changed the genre of horror altogether.

Nicole Marie Nigro
Individual Creator
7644
c1.staticflickr.com
Where to start...... Let me start with the cliche that life throws us curveballs and what we do with it is what counts.