Bartleby.com, The Wisdom of the Dragon and other great places to find inspiring quotes 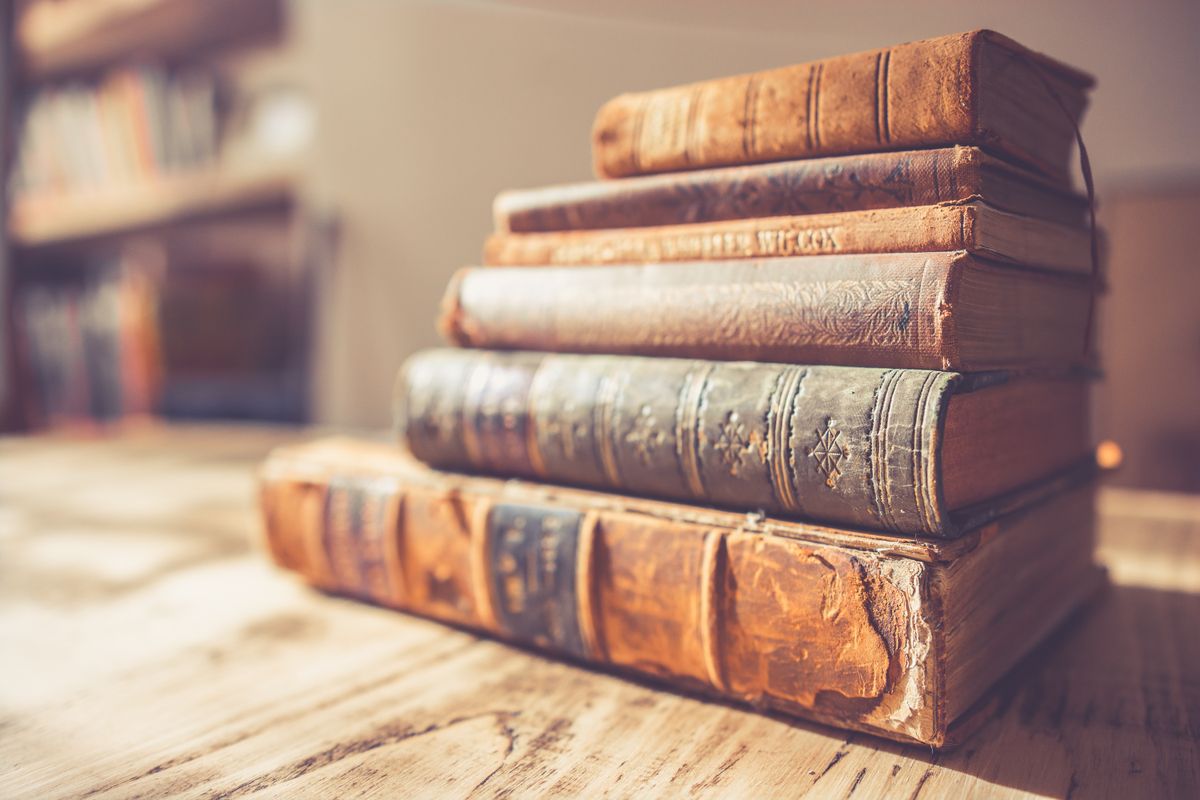 Some time ago, I did an internship where I had to collect quotes for a pack of inspirational quote cards.

This meant I spent a lot of time traveling back and forth from my college library, checking out books of quotations looking for public domain quotes to use on notecards.

Here are some of the resources I found and what they each offer.

You may find it hopeful next time you need encouraging quotes for a speech or just for laughs.

A great collection of quotes from notable African-Americans of the 1990’s.

The topics range from racism to perseverance to living life well.

Often these quotes apply to people of all racial backgrounds.

2. "The International Encyclopedia of Prose and Poetical Quotations" by William S. Walsh

A collection of great quotes from classic literature and poetry.

3. "Words That Inspire: A Treasury of American Quotations" by Charles Hurd

Quotations by various great thinkers – from Aesop to Thomas Paine – on a wide range of topics.

Great for academic or personal research.

Robert Byrne collects his first four books of quotations into one volume.

Most of these quotes are humorous rather than inspiring, so the book serves best as something for entertainment.

6. "The Wisdom of the Dragon" by Induk Pahk

A collection of Asian proverbs by Korean educator and memoirist Induk Pahk.

The title more or less says it all.

This is a collection of quotes specifically to inspire, on topics such as how to rise above adversity.

Since these topics are often spiritual, the book has many quotes on topics such as prayer or blessings, but also ones by secular sources.

8. "The New Speaker’s Treasury of Wit and Wisdom" by Herbert V. Prochnow

A collection of quotes, anecdotes, and ideas to ponder from various sources.

Prochnow includes many anecdotes by anonymous writers which were published in legitimate publications, useful for entertainment or storytelling.

9. "The Speaker’s Desk Book of Quips, Quotes and Anecdotes" by Jacob M. Braude

An eclectic group of sayings that work well for personal reflection as well as for use in speeches.

Like Prochnow’s collection, many of the sayings are anonymous but still thought-provoking.

10. "Proverbs for Life For You" by Michael J. Foster

Reflections on spiritual principles from the book of Proverbs, along with quotes from various philosophers and theologians.

11. "The Pocket Book of Quotations" by Henry Davidoff

A collection of quotes, including many from the other books on this list but sometimes better researched.

One of the first great quote collections, first published in 1855. This particular edition is based on the original text, without all the revisions from later versions.

An excellent resource for anyone trying to find the original sources of a great quote, particular when Internet searches are often unreliable.

Dr. Garson O’Toole (Ph.D. from Yale University) searches for the original sources of quotes, including ones that were altered over time or reappropriated many years later.

One of the best resources out there for researching public domain books and other resources.

An eccentric collection of quotes (and film or book or song titles) form various authors, from Cicero to Ronald Reagan.

Do you have a favorite quote site or book of quotes? Please tell me about it below.

Glorie Martinez
476
Why I Write On Odyssey