Why Everyone Should Play LEGO Video Games

They may be rated E10+, but they're not just for kids. 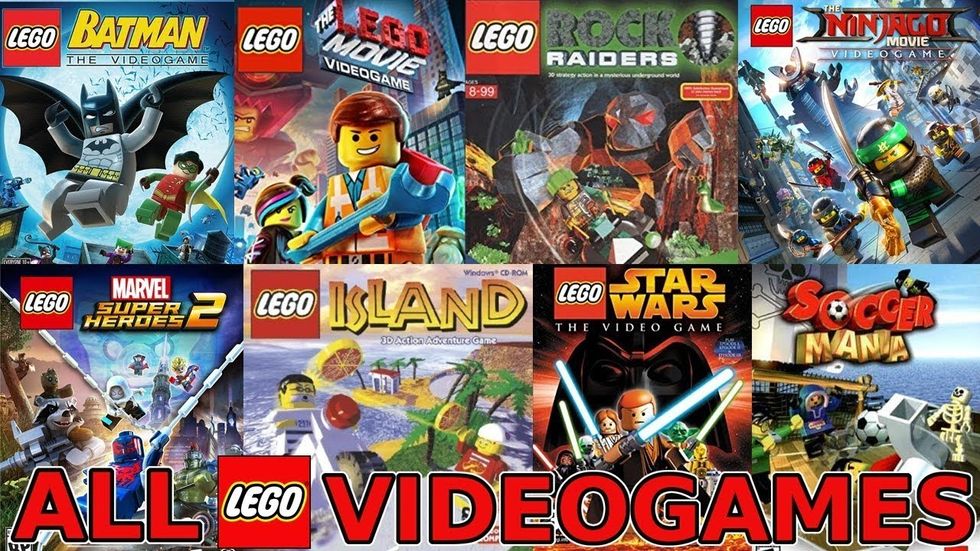 Those of you who know me may know that I spend most of my time right now in a summer Latin class and/or doing homework for Latin class, but when I don't have any work to do, I like to play. Sure, watching TV is great, but playing through your favorite adventures just has that extra fun factor. Luckily, thanks to the collection my brother had when he was younger, I've found some games that meet all I ask for: the LEGO video games! They are…

Some LEGO video games are directly adapted from your favorite adventures, such as the LEGO Star Wars games or LEGO Marvel's Avengers. Others have original adventures as spin-offs of established stories, like the LEGO Batman games and LEGO Marvel Superheroes. Still, others are completely original, like LEGO Friends or the LEGO Ninjago games. All in all, there are 67 LEGO games, so you're sure to find something you'll like.

2. Available on All Platforms

I own 6 LEGO games: LEGO Star Wars The Complete Saga, LEGO Batman, LEGO Batman 2, LEGO Batman 3, LEGO Marvel Super Heroes and LEGO Marvel's Avengers. The former three I have as Wii discs, and the latter three I have as Xbox One discs. While each particular game is not available for all platforms, you'll be sure to find one for whatever you have, from a PlayStation 2 or GameCube to a Nintendo Switch. And best of all: with the exception of the very newest games, these are all affordable--as in, only about $20 apiece (typical video games run at about $60 apiece).

The one thing these games are not is boring. There are standard fight scenes with goons as well as boss battles (and sometimes even respawning enemies), but most of the rest of the game consists in solving puzzles by destroying objects, building objects, and using special abilities (of which there are many in each game) to advance in the level. Occasionally there will even be a "real" visual/mechanical puzzle to solve, either in an in-game simulation or as an apparatus in the game itself.

4. Great for Kids and Adults Alike

These games may be rated E10+, but that just indicates their lack of inappropriate elements for children, not that they would bore adults. The games cater to kids by using LEGO enemies (which shatter rather than bleed) and making the storylines less dark (and more amusing) than the original myths. Yet they also cater to adults by making you think about how to solve in-game puzzles (although they're usually not too difficult), making references to popular culture, and uniting storylines with a message in some of the newer games.

Many of the puzzles that you have to think about how to solve are in "Free Play" mode, which you gain access to after you complete the story. In Story mode, you play through the game's storyline with a given set of characters in each level, and the abilities given to you in those characters are enough to complete the level. But each level also includes collectibles (collectible type depends on the game, but most include Minikits to build vehicles, tokens to unlock characters, Red Power Bricks to unlock cheats, and citizens in peril to rescue) that can only be found using abilities you don't have in that level's Story mode--but that you do have access to (assuming you've unlocked the right characters) in Free Play mode. Essentially, what this means is that you get to play through the game twice without losing the value of discovery. Many games also have hubs, where there are sidequests and puzzles to complete for Gold Brick collectibles.

The animation--in the game itself and in cutscenes--is the gold standard. All objects you can interact with are made of LEGO, which is convenient (to minimize guessing about what you can and can't do). The scenery, however, is standard--but beautiful. From the forests of Endor to Stark Tower to Gotham City Botanical Gardens, the game makers created backgrounds that make you want to explore and that could be works of art in their own right. Some examples: 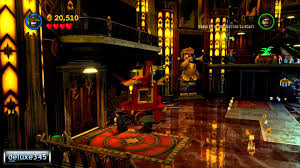 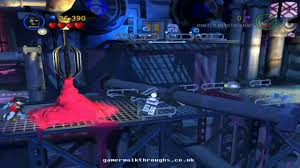 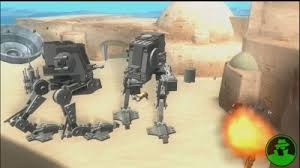 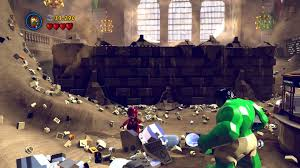 This game rewards you for smashing things--so smash to your heart's content! Is fighting more your style? Hop on over to a level with respawning enemies! Want to explore a hub for side missions and collectibles? Go right ahead! You can find a LEGO video game for just about any interest that the whole family can enjoy--and enjoy again--for less than 2 movie tickets.

So what are you waiting for? Regardless of your age or skill level, these games will challenge yet entertain you. Buy or borrow one today!

Ladies, Do You Really Need To Show Off Your Butt In Your Photos?