Not all games are equal. But these few are exceptional! 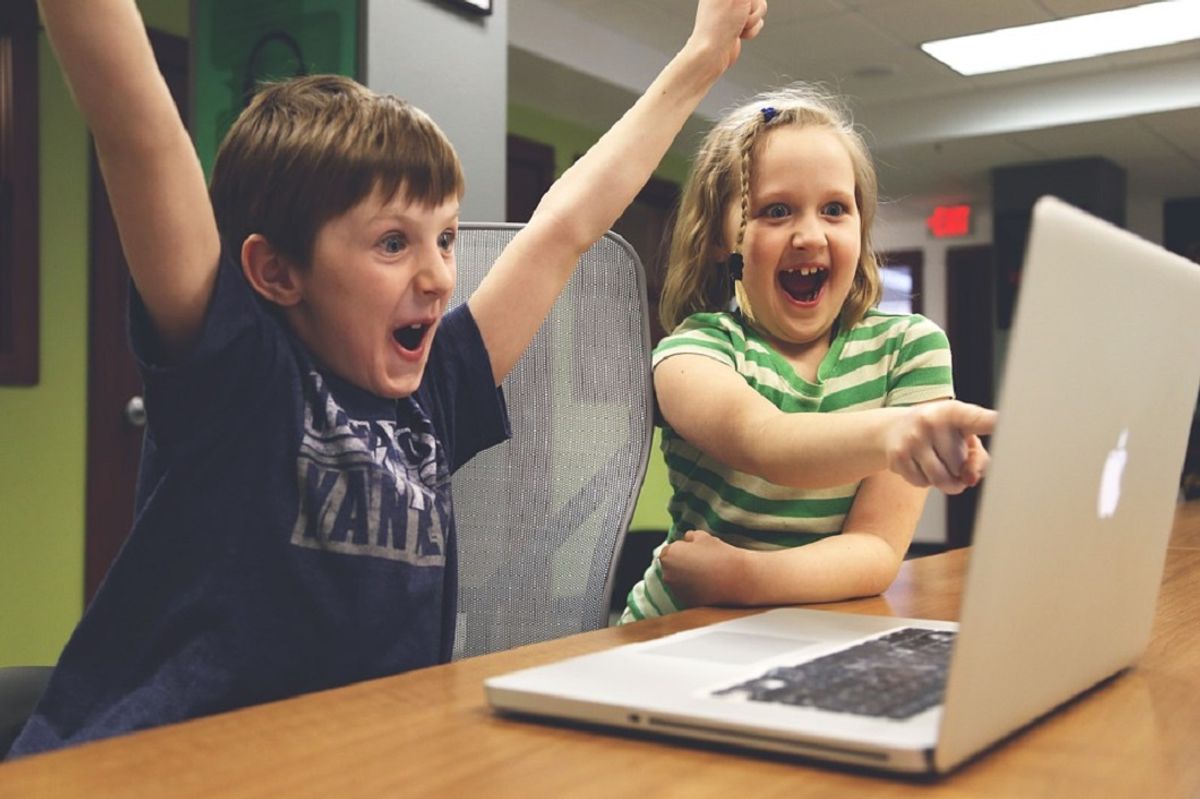 I am by no means a gamer of any type. I'm talentless. But that doesn't mean I don't enjoy a good video game. Like movies and books, my favorite thing is when I'm playing a game, it has to have real depth. There nothing better than making it to the end of a game and thinking: "....wow." Everyone loves a game that they sort of get stuck in. Unfortunately, these are hard to find. Well, look no further, as I've compiled a list of seven games for you that are not only great but might just change the way you see the world.

A game reminiscent of 1930s Disney cartoons, Cuphead is an indie run and gun game that is famous for being very, very hard. The game centers on two brothers, Cuphead and Mugman, and their accidental deal with the devil. The game gives you infinite lives, and you battle several extremely difficult bosses in order to win your soul back. Be warned: when I say this game is hard, it is very hard. I played for only 10 minutes on a friend's PC, and those were probably the most difficult 10 minutes of my life. Besides the game's lovely cartoon aesthetic, it has an amazing soundtrack that reminds you of a jazz band in New York.

Before you groan and turn away, hear me out. Undertale has gotten a very bad rep over time it's been released. The fanbase grew quickly but brought along with it some rather malevolent personalities. From rated R stories and fan art to jerks who simply want to tear people down, the whole thing got out of control to the point where even the game creator Toby Fox stepped in to tell everyone to stop.

This gives an unfair reputation to Undertale, which is actually a really fun and rather comical RPG bullet hell game. It's cast as the game where you "don't have to kill anyone." But perhaps most interesting of all, this game will make you feel bad for winning in the way gamers are used to. The characters you kill to gain points have friends and family whose visible grief you are a witness to as you go along. And there's always that creeping suspicion that YOU are actually the villain...

3. Bendy and the Ink Machine

And more groans. Similar to Undertale, Bendy and the Ink Machine has gotten a bad rep and toxic fanbase that doesn't do the game justice. This is a survival horror game, with the main character Henry being chased by a rather unique figure. Set in an abandoned animation workshop, Bendy, the "Mickey Mouse" of this fictional world, has been brought to life via satanic magic. The details are unknown, but so far it's known that something happened to Bendy to drive him to murder. Like Undertale, notes and projects lying around the workshop give you the eerie feeling that Bendy isn't the real bad guy in this game, but be warned, the jump scares and terrifying Ink Monsters make this game not one for the faint of heart.

Two games in a row that make you analyze your life?! What is this, a literature class?! Portal is better known for it's relatively simple game play and hilarious characters. Cave Johnson has his famous quote of 'if life gives you lemons, burn life's house down'. And GLADOS is the hands down sassiest villain and robot one could ever hope to meet.

Skip over this one RIGHT NOW if you can't handle gore, because this game ain't shy on showing it. The game has a rather cute cartoon-y look for the first 30 seconds, following 10-year-old Fran Bow and her new cat, Mr. Midnight. It quickly turns violent, following the brutal death of her parents. From an inhumane asylum to haunted woods to a magic plant land and then to even hell itself, the game ramps up intensity so fast it's hard to believe Fran is 10 and relatively sane. However, the game does have it's cute moments and comical ones as well. Mr. Midnight is a breath of fresh air, and the land of Ithersta is a hilarious mess.

The Stanley Parable is regarded by many non-thinkers to be a boring game. However, once you think about what this game means in real life, it becomes more eerie. Stanley is trapped in an office building devoid of people, with only a narrator to guide the player. However, you do not have to listen to the narrator. The narrator's responses and fourth wall breaks are unsettling, making you question if you yourself are nothing more than Stanley, a character to control by some higher power.

Hands down my favorite game of all time! It follows the adventure of a ghost as they try to solve the mystery of their own murder. Though it sounds simple, this game is eerie in the way that once you get to investigating everyone on the ship, it seems like no one could be guilty. Each character is complex with their own flaws, and you quickly become attached to each ones' losses and sadness. While a difficult game to solve, you won't be able to stop until you find out who killed you.