The Golden Question Of This Election Cycle
Odyssey
CurrentlySwoonLifestyleHealth & WellnessStudent LifeContent InspirationEntertainmentPolitics and ActivismSportsAdulting
About usAdvertiseTermsPrivacyDMCAContact us
® 2023 ODYSSEY
Welcome back
Sign in to comment to your favorite stories, participate in your community and interact with your friends
or
LOG IN WITH FACEBOOK
No account? Create one
Start writing a post
Politics

The Golden Question Of This Election Cycle

A deeper perspective for the young voter. 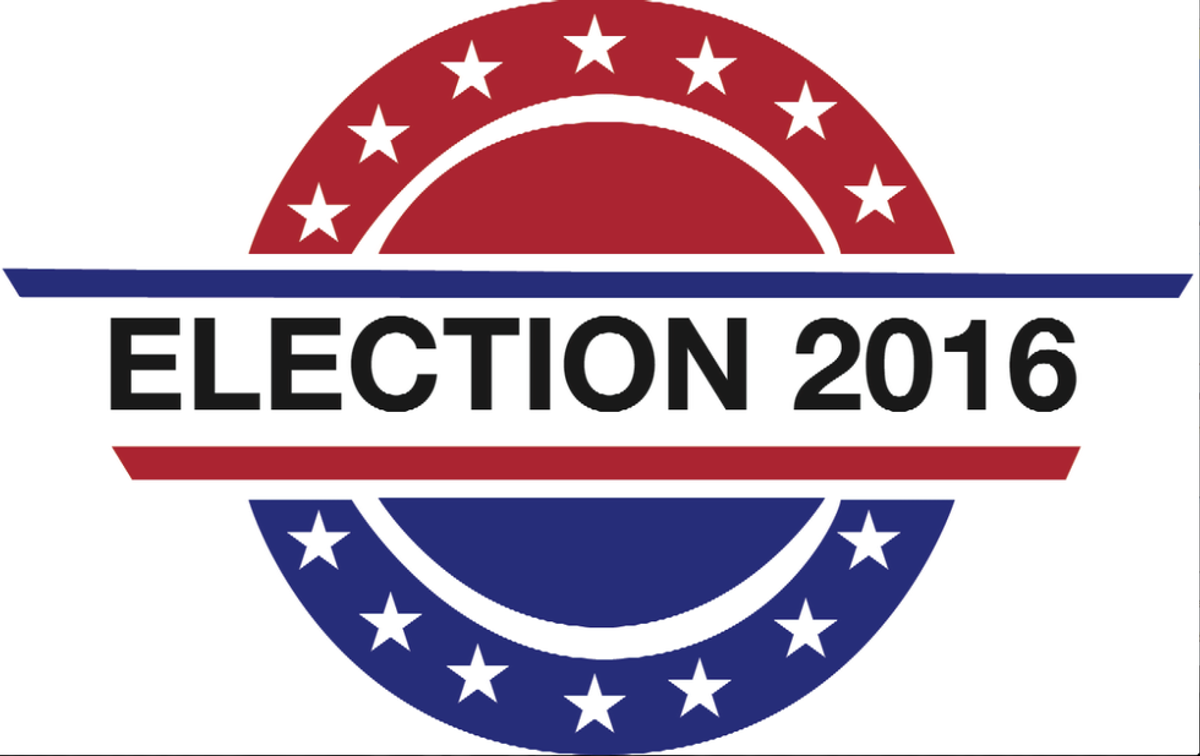 With the first debate of the 2016 presidential election now said and done, political tempers are once again on the rise. As I rushed home from my Monday night college finance class last Monday, I was excited for the debate, being the minor political junkie that I am. I had heard in the coming weeks that this may be the most watched debate of all time. As we now know, it was, with over 84 million viewers, breaking the record of the Reagan/Carter debate in 1980.

This record-breaking viewership reminded me of something I once read while writing a research paper a few years back. During the 1980 presidential debate, Reagan posed a thought-provoking question that is now used very commonly as a measure for deciding on a candidate. The “golden” question, as I like to call it, is “Are you better off than you were four years ago?” Now, as a millennial and a first-time presidential election voter, I have little recollection of what ramifications a presidency can put on our country other than what I’ve read or heard about. As informed as I thought I was in high school, I still have limited prior knowledge of politics and issues in the last election cycle. I, along with an entire generation, am just now beginning to fully grasp the importance of this election.

So the question comes to mind, should we as millennials be looking at this election more multidimensional? Should we begin to focus more on the past, than dare I say, even the present and future when it comes to choosing a candidate? Instead of retweeting the latest and greatest one-liners of your favored candidate, shouldn’t we take a step back and place ourselves in other's shoes for a deeper, more meaningful perspective based solely on our own thoughts, not others?

The first place to start asking this "golden" question would be our parents of course. Ask your parents, “Are you better off than you were four years ago?” Their answers may shock you, or merely may coincide with their opposition to the current president. Questions posed to family may depend on a political bias (sorry, parents) so maybe it’s time to take a further step back.

As a young voter, place yourself in the shoes of American society as a whole. From the knowledge you possess and your political party affiliations aside, ask yourself, “Is this country better off than four years ago?” The answer will always vary, regardless of how fair you may think you’re being, but it’s an important consideration and certainly one worth noting.

Do you see our society now as a more peaceful life than four years ago, or do you focus on recent unrest? Do you see the job market as a prosperous one, or a challenge? Do you feel our relations overseas represent our country in the bold way that they should?

The question, “Are your better off than you were four years ago?”, poses the most decisive of subjects to the voter as well. Ones regarding leadership, foreign policy, economic position, domestic relations, the list goes on and on. This leads further to the question, do you as a young voter, find the leadership of the country in the last four years has led us to greater prosperity and better relations?

With all these questions swirling around, this election becomes much more complex than a social media post bashing him/her. However, I feel it’s essential for millennials to ask themselves these extremely important questions amid an election cycle fueled by the world of bias opinions and social media. It’s time to make a decision for yourself, based on your opinion and yours only, “Are you better off than you were four years ago?”