Why You Should Join Global Brigades
Odyssey

Why You Should Join Global Brigades

Seriously, find your college's chapter right now (or support one)! 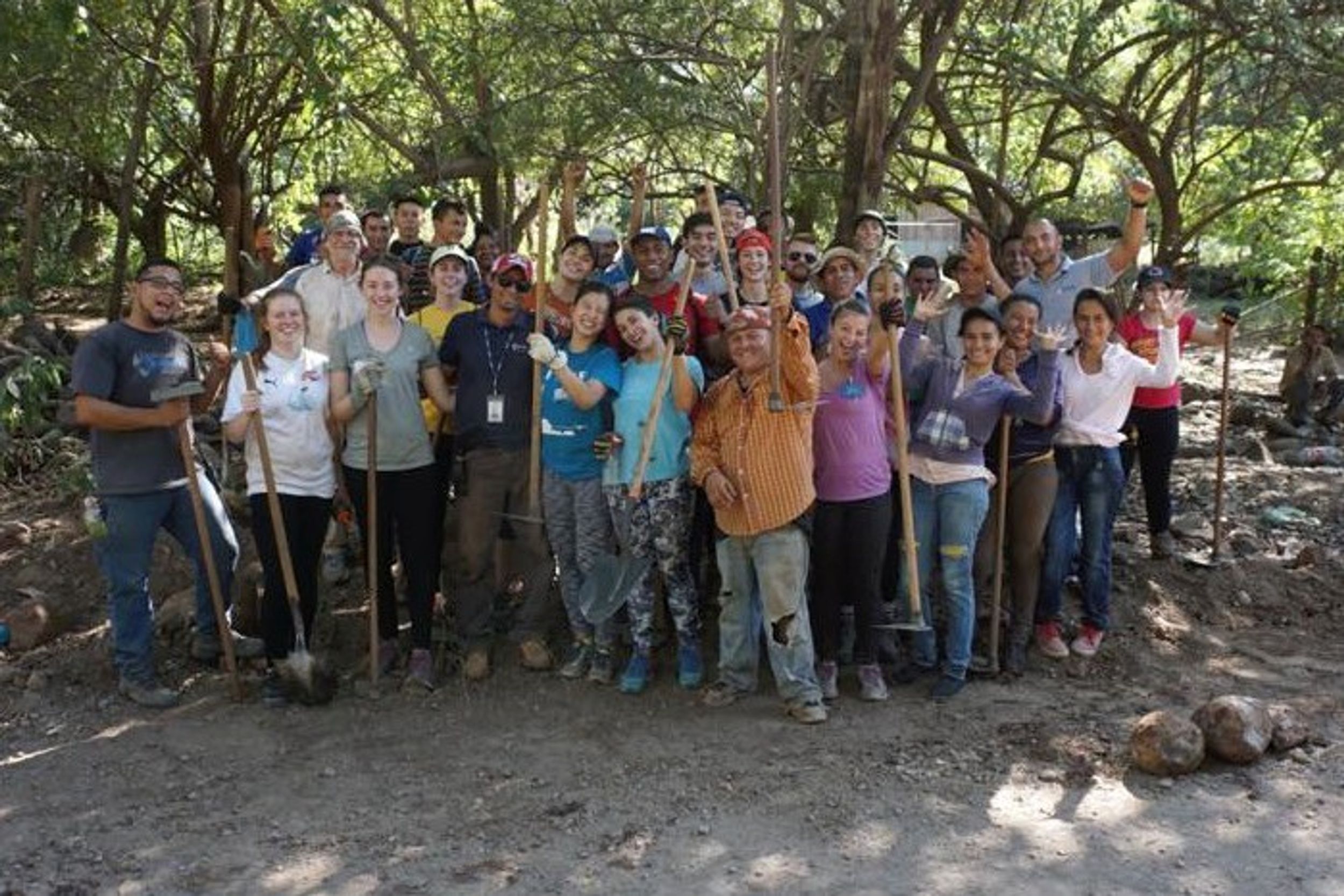 Last fall, I made the decision to join Boston University’s chapter of Global Water Brigades and I can genuinely say it was one of the best decisions I made thus far in my life. Being a part of Global Brigades has opened my eyes to many problems throughout the world, as well as different perspectives. I have experienced this on community service trips in the past—but not in nearly the same way.

Global Brigades (GB) emphasizes its holistic model and sustainability. You see this on the website and wonder, “What does that really mean?” GB sends groups of volunteers (typically college students) to impoverished countries, including Honduras, Nicaragua, Ghana and Panama, to work with community members to create more sustainable, healthy and financially stable community systems. There are a few key things here:

Communities have to ASK Global Brigades for help. GB never sends volunteers where they aren’t wanted. GB has many different types of brigades (Water, Medical, Public Health, Environmental, Human Rights, Dental, Business and Microfinance) and they only send in brigades that are necessary for each community.

This picture was taken on the first day of our Water Brigade while we were shown the dirty, unreliable water resources that now exist in the community. This well was full of ocean water and surrounded by animal feces.

Community members work side by side with volunteers and they are fully invested in the projects themselves. GB will only begin a project after there has been a ton of planning (and they make sure all parts of the system will be culturally relevant and sustainable) and community members have taken leadership roles. For example, when I went on a Water Brigade in Honduras where we helped to create a water system that would provide fresh water to three communities, there was an entire Water Board of Leaders. This board was very organized, and each person had a specific role. Additionally, each home that wanted to have running water installed in their house needed to pay a little (just a little, to show they cared) and family members needed to help build the system. We were pick-axing and laying pipe right alongside the locals, and it was an amazing experience to be able to share cultures while doing the same work.

GB volunteers only come for a short while, but each project is possible because groups of Brigaders come very often. The Honduran community members that I met were the most welcoming, thankful people I have ever met in my life. They would not stop thanking us for donating our time and resources, to the point where I felt bad because I really was not doing that much—we were working on the project for less than a week! However, their appreciation is really for the project in the long run. They are grateful to all the volunteers that make their community development possible because without each person, it would be that much harder. For example: For every volunteer that goes on a Global Water Brigade, 4 people will gain fresh drinking water. How could you not want to be a part of that?

Watching water burst from the earth as it was drilled into for the first time. I have never seen someone's eyes so wide as the little girl next to me as she saw all of the running water.

At the same time, GB makes sure that no one has a “savior complex” because it is clear that we are not “saving” the community—they work way harder than we do. The goal is to eventually not have to send volunteers, and instead keep checking up on the community. Locals are trained so well in order to make this possible. Medical Brigades trains locals to be doctors; Water Brigades teaches locals how their system works and how to fix it if there were problems; Business and Microfinance Brigades teach locals how to run a community bank.

The work that Global Brigades does is truly incredible. Entire communities no longer have to walk miles to get water everyday, deal with nearly as much disease, and they can make a profit to put food on the table for their families. I am “Facebook friends” with the program director of Global Water Brigades in Honduras, and I have watched videos of people turning on their faucets on for the first time—face of pure joy.

I have to say, I’m so proud to be a part of Global Water Brigades, and I hope you would be, too.

Caitlyn Morral
St Bonaventure University
3428
Wordpress
Odyssey recognizes that mental well-being is a huge component of physical wellness. Our mission this month is to bring about awareness & normality to conversations around mental health from our community. Let's recognize the common symptoms and encourage the help needed without judgement or prejudice. Life's a tough journey, we are here for you and want to hear from you.