Girls Who Play Video Games Are Sick of Your Misogyny
Odyssey

Women Who Play Video Games Are Sick Of Your Toxicity

Video games are thought to be a boy's club, but the girls in your games are sick of all of your trash talk. 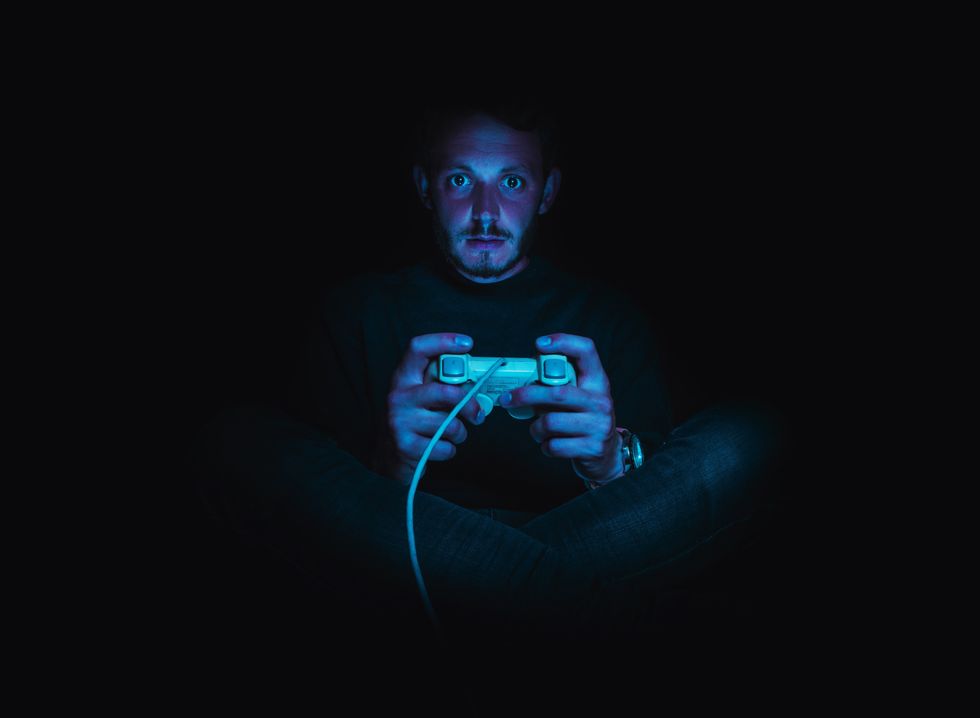 In today's technology-driven world, there are more gamers than ever before. With more gamers has come a greater expansion of genres in the video game industry that has only diversified demographics. And even though the average age of a gamer is 35 and roughly 45% of gamers are women, gaming is still portrayed as a young boys only club.

In spite of this, women are still gaming and quite frankly, sick of all of the toxicity.

Picture this: You're playing your favorite game. You've sunk at least 100 hours into this game and consider yourself to be pretty damn good at it. You enter a lobby to play with some strangers, (we love teamwork) and upon them hearing your voice (the voice of a woman) the trolling immediately ensues. They say “Hey baby girl" or maybe something like “Do girls even have a high enough IQ to play games?"

They likely continue trolling by calling you fat or whatever other toxic things they can come up with to get you to log off or uninstall or whatever their fuck head motivation is.

It's obnoxious, disrespectful and quite frankly, a waste of our time.

Now look, I'm not calling for video game communities to become safe spaces where no one gets their feelings hurt, but I would like to see a gaming community where your gender doesn't dictate what you're “allowed" to like.

If you were a man and you told me that your favorite book is “The Handmaid's Tale" would I come at you like “OMFG dude. That book is for CHICKS ONLY. Get you and your oppressive ass meat stick out of here."? No, I wouldn't. Odds are I'd be really excited to meet another Margaret Atwood fan and keep on trucking.

Experiencing toxicity, especially toxicity fueled by our gender, is so difficult to deal with. I look to online gaming for a sense of community, not to have my gender belittled and attacked. While exploring this topic in my own mind, I came across a really disturbing video of a young black woman being straight up ACOSTED in an Overwatch match on the PlayStation servers. It literally shook me to my core.

Trigger warning: Racism, misogyny and all around bad fucking vibes.

If this video teaches us anything, it should be that toxicity, racism, and misogyny run rampant through the places designed for us to relax and have fun and well, that isn't okay.

If you happen to be a woman and a gamer, I encourage you to stand up to this behavior. Report jerks who call you out for simply existing with a vagina to the developers, post their disgusting remarks online but most importantly, don't allow them to take away your shine. Games weren't made just for boys, no matter what marketing tries to convince you.

Just like movements through government, film, and television, female gamers will get their comeuppance, whether you're triggered or not.