Girls Don't Just Want To Have Fun, They Want To Not Be Raped, Too
Odyssey

Girls Don't Just Want To Have Fun, They Want To Not Be Raped, Too

People deserve the right to have peace of mind. 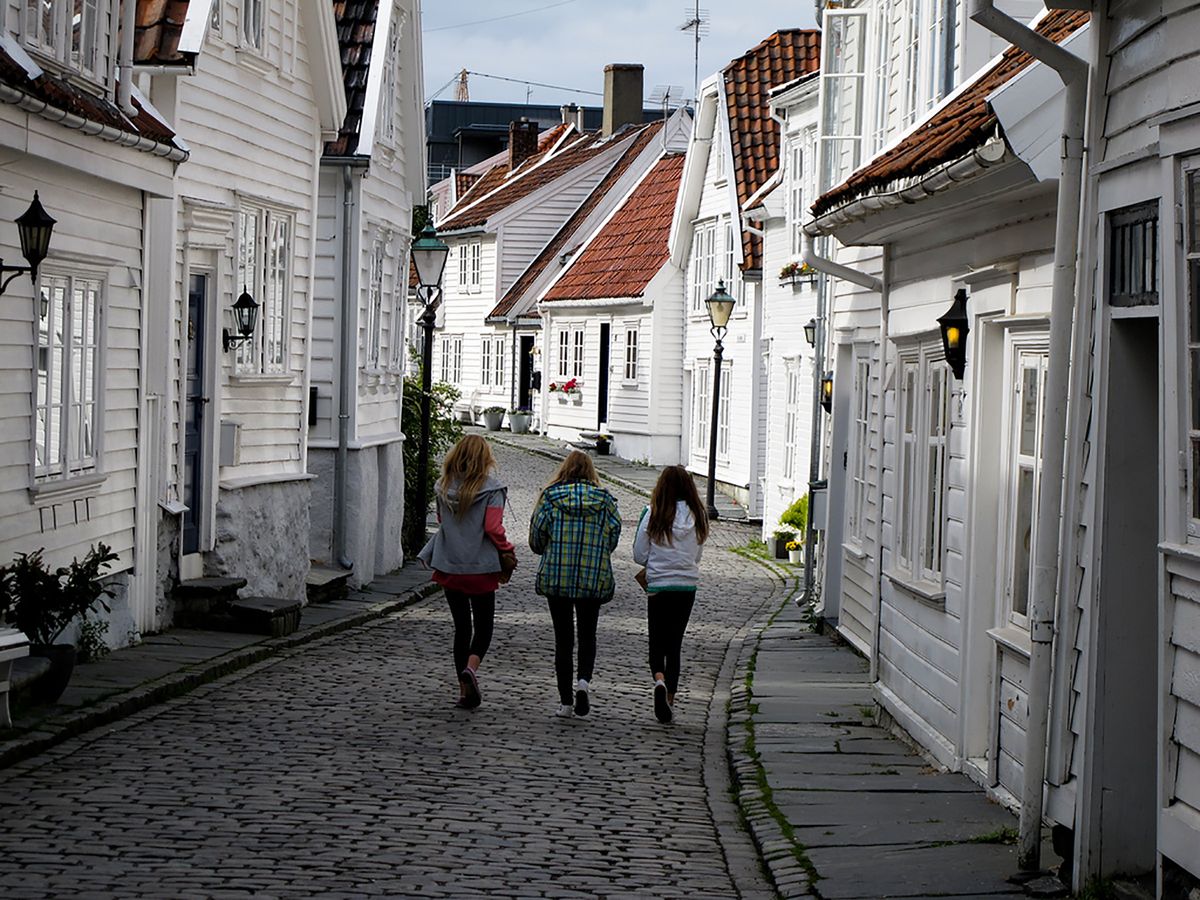 “Oh girls, they wanna have fun”

The fun, peppy pop song by Cyndi Lauper has been around since the early 1980s. We all know the lyrics. We all have sung it at one point in our lives, whether with friends at a party or alone with the car radio.

Ever since I was a little girl, I’ve been told that the world is a dangerous place. It’s full of people who want to do bad things, so I’ve been on edge.

Don’t stray too far from the cart where your parents are, or someone could take you. Don’t stay out too late, or the creeps could follow you home. Don’t put your drink down, or someone could drug you and take advantage of you.

My life is a world full of unknowns that I have to protect myself against. A night of fun out with friends is always accompanied by the worries of the “bad people” in the world, and as a result, I always have to stay on guard.

The sad thing is, this isn’t just something that happens when I go out every once in a while. It’s a constant thing. I once had to walk to work early in the morning, before the sun rose, and my body was tense the entire time. What if this is that moment. Maybe they’d think I’m not thinking about it because it’s morning, not nighttime. It still is technically dark outside. Everyone else is asleep. What if —

There’s an unspoken code that we have. Eye contact that asks the three most important words ever — "Are you okay?" To know to go across the room and hug a stranger because they look uncomfortable, whispering in their ear that you’re there to help them, while pretending that you’re longtime friends who just need to catch up. To send a follow up text after the party to make sure everyone made it home okay, even if you don’t know them that well. Because we all know what it feels like to be in those situations.

Girls do just want to have fun. While these lyrics are inclusive to girls, they ring true to every minority, LGBTQ+ person, or anyone who isn’t the majority. They want to feel free. Free from the worries, from the “bad people,” free from the high expectations, free from the sexists in life.

Free from the rape culture we live in.

Emma Hyatt
3678
The Truth About My Parents' Divorce