To The Girl Who Ruined My First Semester Of College
Odyssey

To The Girl Who Ruined My First Semester Of College

If only you weren't so shady... 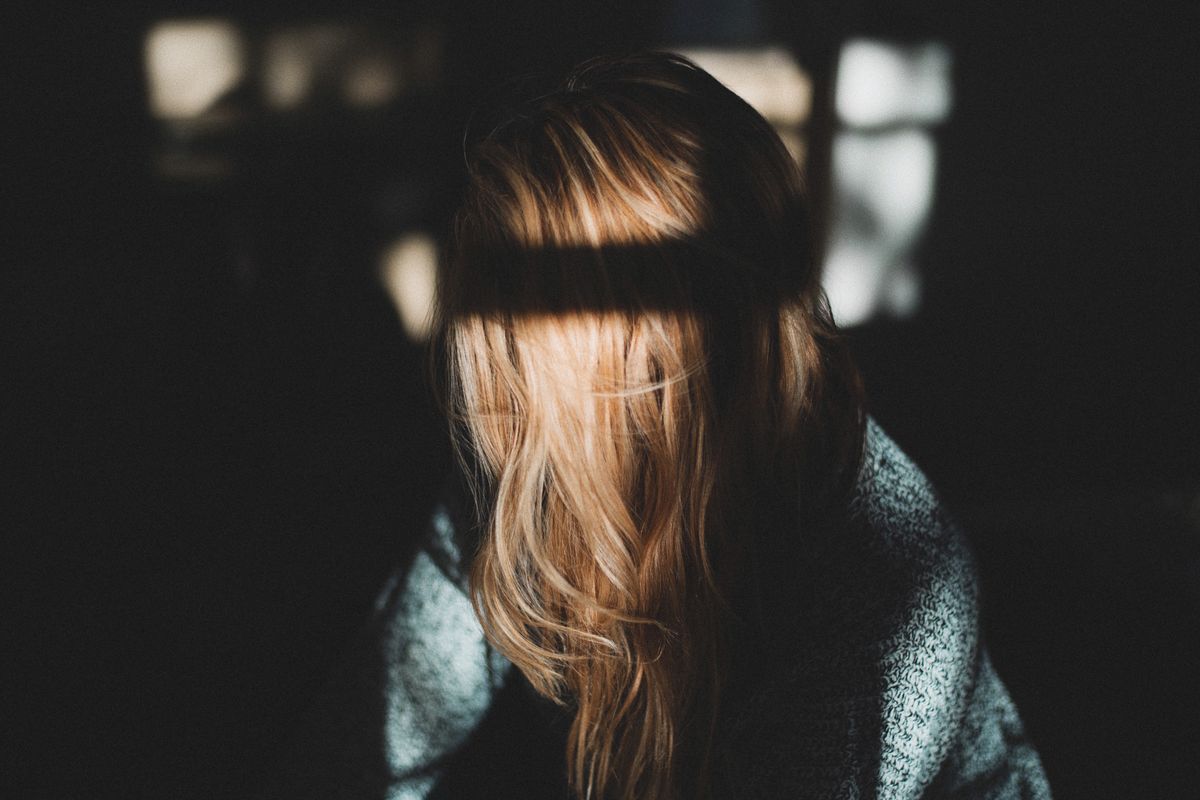 Dear Suitemate Who Knew How To Get To Me,

I met in you in the middle of February in Milwaukee, on an unusually warm day. We were both intending on going into the same major for college and due to that were paired together in the same tour group. I remember how intrigued I was when I found out we both came from the same state.

You did not share the same interest and truly made me feel it was my anxiety making me act bizarre, so I did my best to back off. Throughout the time, we did talk more and I thought I had met a friend. Someone I could come to campus and know. Someone I could really get along with. Can you blame me? I was going to be living in a new city and I still had my ambitious ways.

Room assignments came out months later and to my surprise, we were going to be moving into the same suite. I thought this would be amazing -- I already knew someone in my suite. Perhaps it would not feel as lonely as I was imagining. I quickly learned how wrong I had been.

From week one, you were a negative force just drifting around the suite. I remember it came on slowly like it was just drifting in. It started off with small things: ignoring my comments or giving me weird looks when I'd speak up. I figured it was me. Maybe I was being too much or just had a bad personality. I tried to keep to myself after that.

Things began to escalate a couple of months in. I remember the first incident with you and how that blew up in everyone's face. You had to drag us all down in your issues because suddenly you were the 'princess of this suite'. It was constantly about you.

If I was talking about something, you would cut me off and begin talking about what you want to talk about. It was as if I was not even there and I'll never understand how a human can be so self-centered that the have to tear others down.

From there, I recall hearing all the things you would say about me to not only our suitemates but to others on our floor. That broke me in so many ways. You have to really dislike someone to start talking badly about them to other people. It really took a toll on me mentally and I hate that another person could put me in such an upset mood.

Most importantly, I hope you can recall our first and only suite meeting because I sure can. I even specifically remember afterward, when I was tearing up because you just clearly did not care about anyone but yourself despite putting up a good front. Me and another in the room told you how we were feeling and the blank look you gave us was enough confirmation that we did not matter in your eyes. Even as we were crying, you left and had a good time with other people. From that, I could never convince myself you actually cared about anyone.

After I was over it all, I started giving you the cold shoulder. I knew the comments and such would escalate and it did. You made more little remarks or talked down to me. You also had this special skill of being able to ruin my nights. If I was determined to just sit around and listen to music or watch TV, you would come storming in screaming about something and forcing all of us to go check on you or else we were the bad people. It always somehow came back to being our faults. No matter what.

Why did you get to take away what was supposed to be some of the best months of my life?

Why did you get to put me in a dark place?

Why did you rob me of my happiness and confidence that I now have to work so much harder to gain back?

Couldn't you have just been nice? Just a decent human being? Is that so difficult for you?

I know, I know, you weren't the center of attention like you were in your little pristine, white town, but that does not mean me or anyone else had to suffer under your reign.

I wish I had found all these words to say back in our first semester but this will do now. You took a lot from me mentally and I wish I never let you get to me. The mind games you played were the most intense: treating someone like they're great one day and dragging them through the dirt next. It was a cruel, curel game to play and I hope someday you meet your match.

The Girl Who Wants All Those Months Back.