The Toxic Friendship I Walked Away From
Odyssey

The Toxic Friendship I Walked Away From

You (don't) got a friend in me (anymore) - Randy Newman, probably. 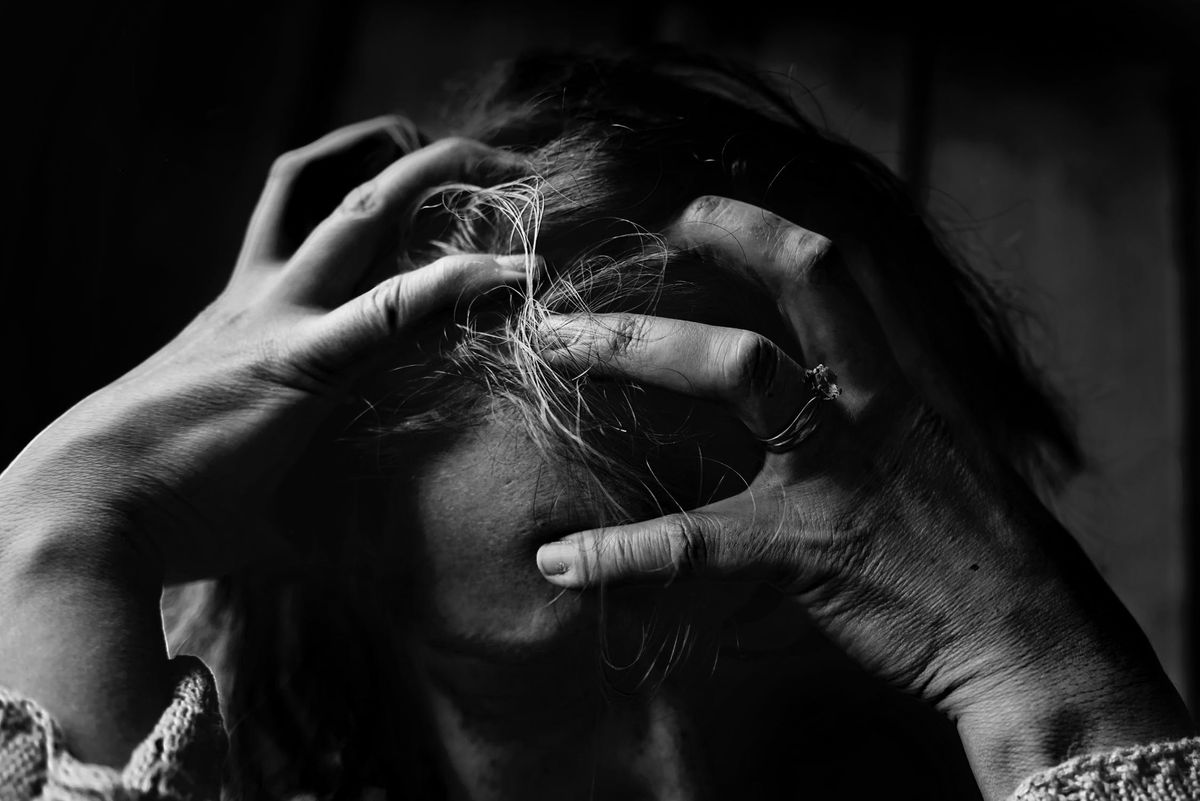 Life is all about learning lessons and I'm a firm believer that the people in your life play a major role in helping you learn these life lessons. With that being said, a big lesson I learned over the past year had to do with toxic friendships.

Usually, when the word 'toxic' comes up in reference to a person, people's mind goes straight to toxic relationships. However, it is important to remember that toxic friendships exist too and can be just as dangerous.

I'm not going to use the word victim because that seems a little extreme and I don't view myself as one anyhow. Just know that I was in a toxic friendship for a decent amount of time and didn't notice until the end when it was blatantly obvious.

The very first time we met was in middle school, but we didn't become friends until our freshman year of high school. When you're a freshman, you're just so excited to have friends that you don't take anything into consideration.

It wasn't until our senior year that I started to notice the red flags. All the unnecessary drama and how you treated others when someone disagreed with you or you didn't get your way. But none of that had anything to do with me, so I got into the mindset of "it won't happen to me" and then it did.

I think the turning point for me was the memorial day weekend camping trip our friend group took the summer after our freshman year of college. This was supposed to be a time of a celebration, we made it through our first year of college. Little did all we know, this weekend would have more drama than a reality TV show.

The weekend left the friend group in shambles and I was in the middle trying to mend everything, but it wasn't enough. You don't know this but I had a talk with someone who was there that really opened my eyes to a lot of things, but I just brushed it off because again, I didn't think it would happen to me.

Fast forward to sophomore year of college and this is where sh*t hits the fan, again. I joined this org. I made all these new friends, came out of my shell more, and all those other cliche things that happen when you become a part of something. I didn't think this would be an issue, but apparently, it was.

All these friends and experiences supposedly had me forgetting where I came from. You would take things you knew I was insecure about and flip them around to use against me. You also knew that was my biggest fear and why I keep such a high guard, so thanks for that.

Then came my birthday. You didn't wish me a happy birthday until the day after because you were "busy." Not that I needed you to do that, but if you were actually the friend that you claim to be, you would've. So, me being me, I did the same thing on your birthday, and another fight happened.

After that, I was tired. I was tired of arguing, tired of walking on eggshells, and especially tired of the hypocrisy. Most of the things I was doing... you didn't like for some reason or another, you were doing too.

The truth of the matter is, nobody deserves to be treated like that. There were situations I probably could've handled better. But did I deserve all those harsh words and my character constantly being attacked? Absolutely not.

I debated about writing this article for a long time, not because I'm scared, but because I'd rather not deal with the drama that this may or may not cause if they just so happen to read it.

I'm not here to expose anybody, so this person will remain unnamed, but those who know, know. If this person reads this, they will definitely know.

To this day, I still don't know why I put up with this for as long as I did. But like I said earlier, everything in life is a lesson, people included. I'm not 100% sure what the lesson here was yet, but I think it has something to do with knowing what I deserve. A person as toxic and full of anger as you, is not that.