I Asked 14 Girls The Worst Thing They’ve Done To Get A Guy’s Attention And HONEY, I CANNOT

I Asked 14 Girls The Worst Thing They’ve Done To Get A Guy’s Attention And HONEY, I CANNOT

But TBH, we've all been there. 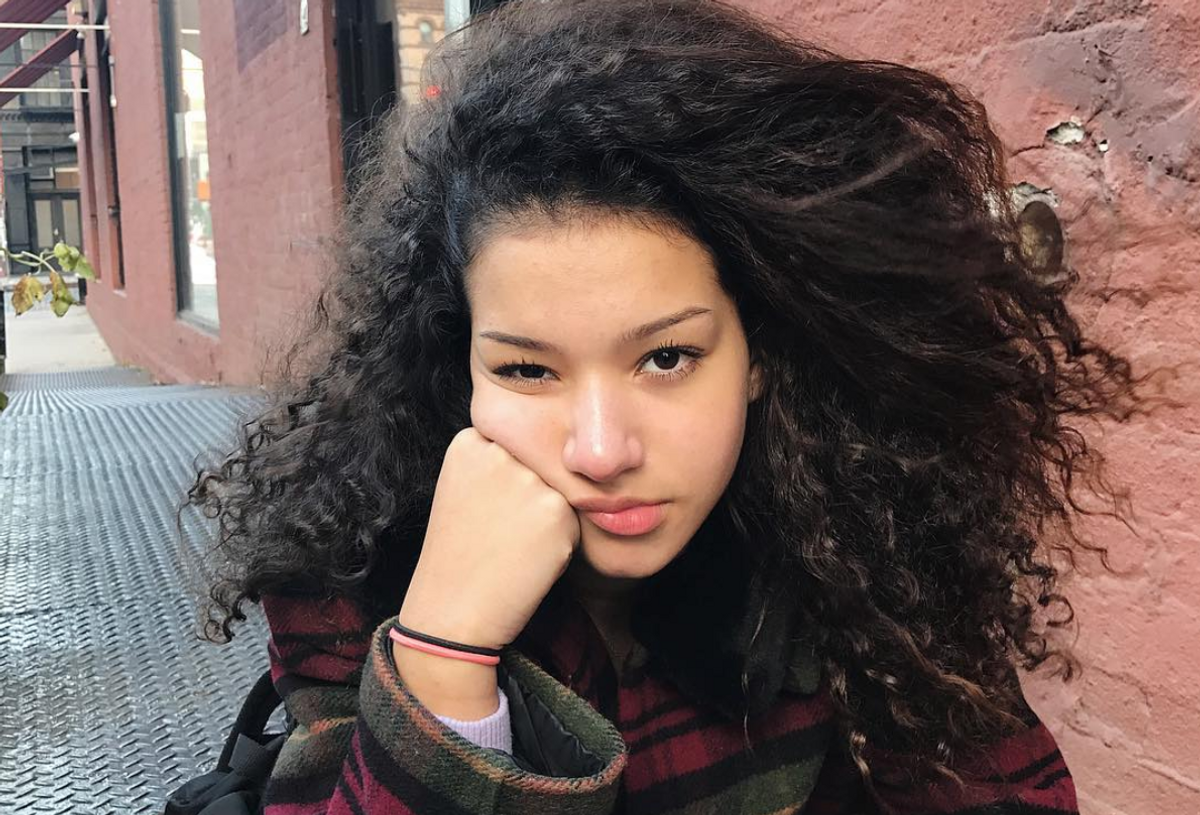 It may be 2018, but let's face it, us girls are still embarrassing ourselves to get boys every now and then. It's alright because we've all had our moments. I asked 14 girls what the worst thing they've done to get a guy's attention is and here are some of the cringe-worthy responses. But honestly, we've all been there, so no judgment.

"I started wearing heavy black eyeliner with like no other makeup."

3. The Damsel In Distress

"My car ironically “broke down” literally right in front of his house. Weird."

"I hung all over his best friend while we were out so he would notice me. Let me know why I thought that would work."

5. The Queen Of Mixed Signals

"I made out with my best guy friend in front of him."

"I told him my parents were getting divorced even though they’ve been divorced since I was three."

"I parked next to his car at work and then after my shift, I was in a really bad mood so I was just crying in my car..... but then I was hoping he’d come out and see and ask what’s wrong so I kept it going for a while... I waited for like 20 minutes and he finally got to his car and didn’t even notice me hahaha."

9. The One Whose Plan Actually Worked

"This sounds disgusting, but I did two things. I drank a shot of soy sauce when I got my job to get his attention and then I poured soy sauce in his cup (he was drinking Dr. Pepper) and he drank the whole thing before noticing. He and I became friends after that."

"Go to a class I would otherwise skip— AND dress somewhat cute for it."

11. The One You Need To Watch Out For

"I slashed his tires."

"I pretended to text someone else even though I intentionally texted the guy in order to get his attention. I hope that I wasn’t too obvious. Yikes!"

"My whole existence is something embarrassing that I've done to get a boy's attention."

You're not alone. We all embarrass ourselves to get a boy's attention every so often. Let's just collectively decide to do a little better.