Get Educated on Racial Inequity
Odyssey

Get Educated on Racial Inequity 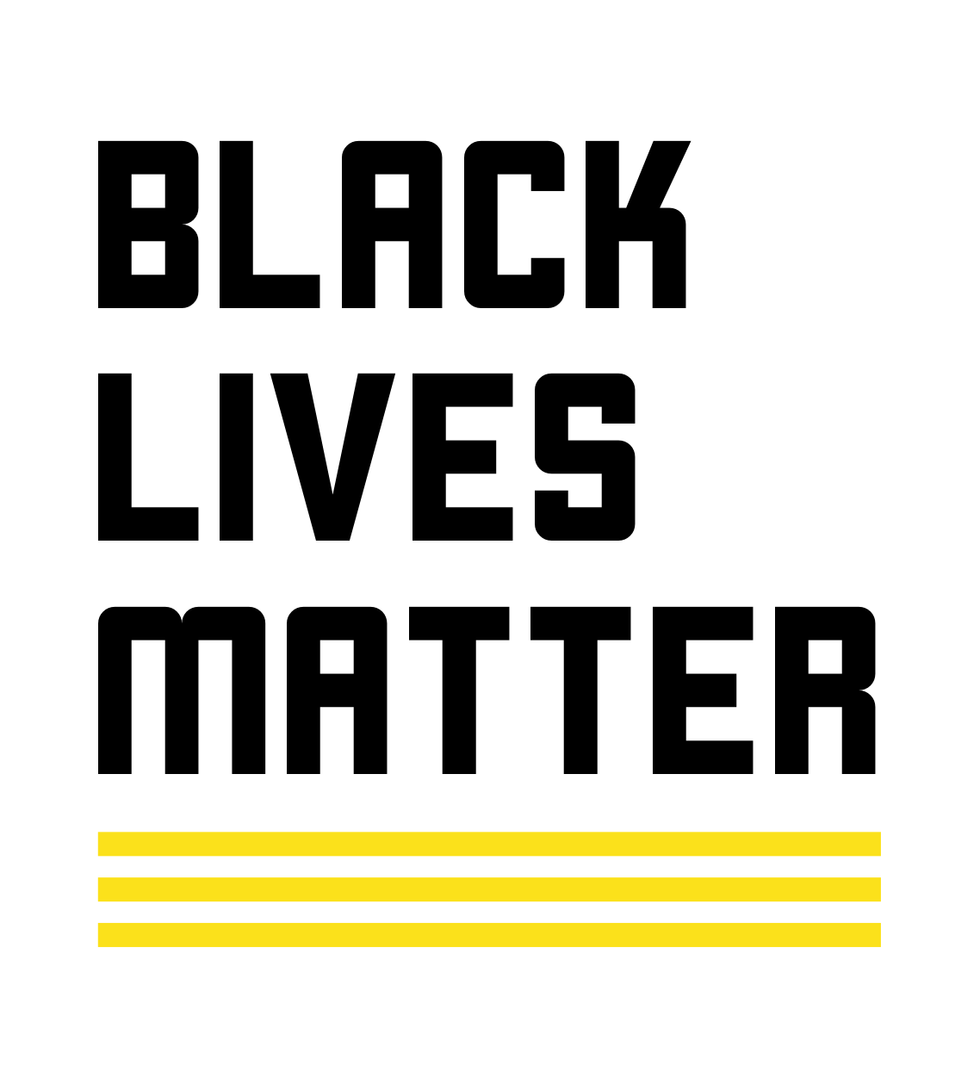 As a white person, there are many things you can do to help further the BLM movement. Although, I feel that one of the most important things we can do is educate ourselves. Here is a list of works you should read to educate yourself on racial inequality.

1) "So You Want to Talk About Race" by Ijeoma Oluo

3) "Thinking About Race" by Naomi Zack

5) "Me and White Supremacy" by Layla F. Saad

10) "I Know Why the Caged Bird Sings" by Maya Angelou

11) "White Fragility: Why It's So Hard for White People to Talk About Racism" by Robin DiAngelo

12) "Between the World and Me" by Ta-Nehisi Coates

14) "The Color of Law" by Richard Rothstein

16) "The New Jim Crow: Mass Incarceration In The Age of Colorblindness" by Michelle Alexander

20) "The Bluest Eye" by Toni Morrison

21) "Their Eyes Were Watching God" by Zora Neale Hurston

24) "Locking Up Our Own" by James Forman

25) "The Miner's Canary" by Lani Guiner and Gerald Torres

26) "The Wretched of the Earth" by Frantz Fanon

27) "Racism without Racists: Colorblind Racism and the Persistence of Racial Inequality in the United States" by Eduardo Bonilla-Silva

28) "Two Faced Racism: Whites in the Backstage and Frontstage" by Leslie Picca and Joe Feagin

29) "How to Be Less Stupid About Race: On Racism, White Supremacy and the Racial Divide" by Crystal Fleming

31) "Race and Racisms: A Critical Approach" by Tanya Golash Boza

33) "White Rage; the Unspoken Truth of Our Racial Divide" by Carol Anderson