Gaga Has Always Been — And Will Always Be — A Star

Gaga Has Always Been — And Will Always Be — A Star

"A Star Is Born" was a beautifully crafted film. But Gaga has always been an incredible artist beyond the film. 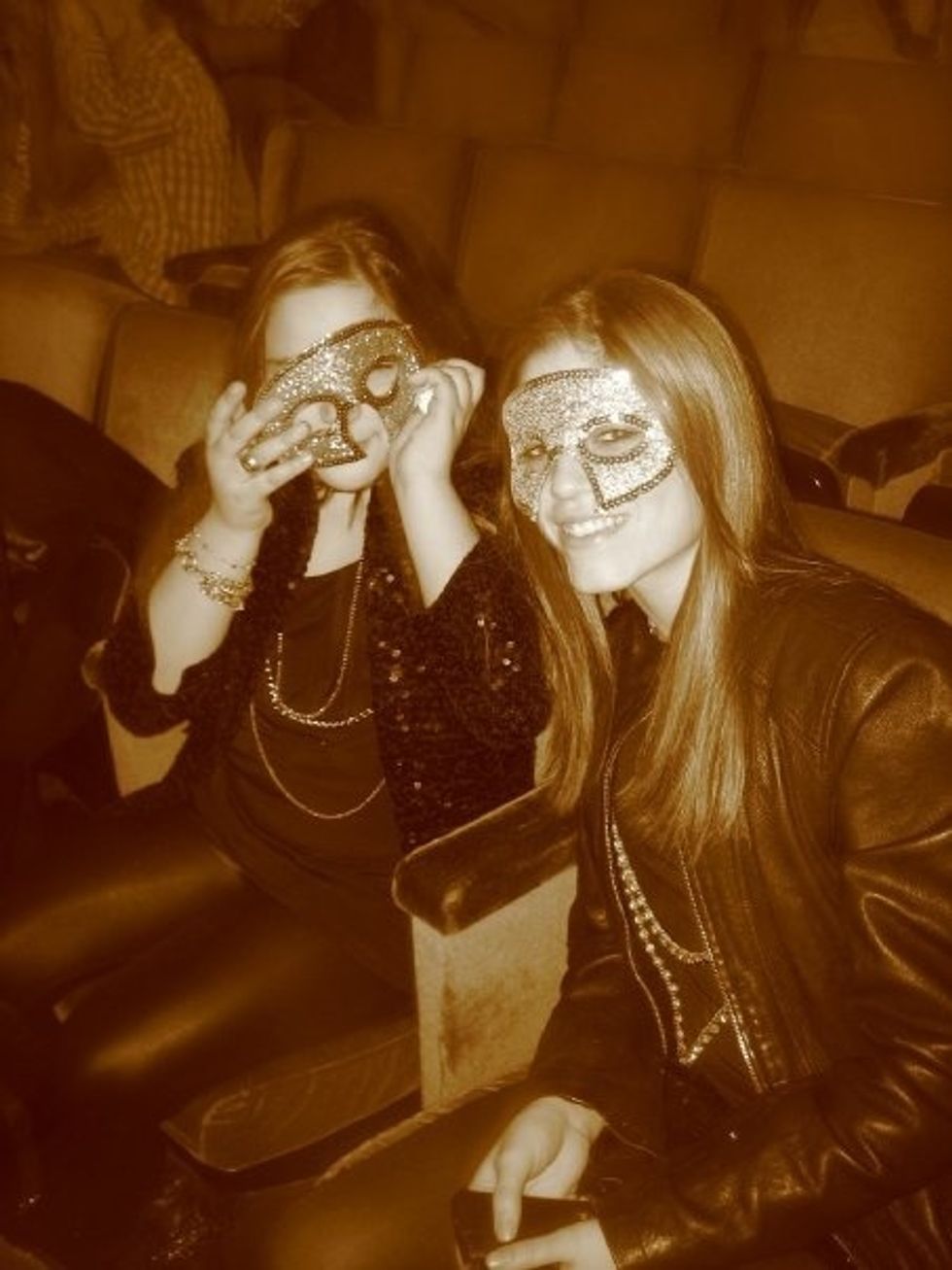 For everyone hopping onto the hype of the Gaga train now, just know she has always been an absolute Queen! Lady Gaga one of the most iconic women in music history, well in my opinion anyways.

She is someone who is not afraid to test and or push boundaries. Going beyond what others think and absolutely crushing anyone who doubts her vision. Gaga is undeniably herself and for that she receives so much love.

The night I fell in love with Gaga was 2011 during her Monster Ball Tour. I was in the sixth grade. I went to see her live with my parents and older sister. I know what you're thinking, a little questionable that I went at such a young age but I was such a fan.

People initially judged Gaga. They saw someone wearing a meat dress on the red carpet, instead of someone who was taking risks to be different. The Monster Ball Tour was unbelievable. Her creative vision was flourishing.

The use of intricate props, dancers exploring their bodies limitations, and costuming. Sequins, masks, the highest of platform heels imaginable. All of it was simply amazing. Of course she sang the classics; Bad Romance, Applause, Poker Face.

But when I saw to the core of the true artist that is Gaga; she was singing "Speechless". It was just her and the piano. She devoted her heart and soul into that piece of music. It was the raw intensity of her voice that captivated me. You felt every single emotion she was feeling. Only a true artist can convey this with such purpose.

People had preconceived notions of who Gaga was when she first became known. Someone who was overly provocative and sang about a disco stick. No one understood that she used her quirkiness, created a brand off of herself, all while giving an outlet to the LGBTQ community, and gifted everyone with the morale of being a "little monster".

When Gaga, unleashed her soul on the stage that night she forever had me hooked. She was a star and after that moment when she allowed for the whole entire audience to take that emotional journey alongside her, she had us all in the palm of her hand. Experiencing this euphoric beauty.

I have followed Gaga's music since then. Obsessing over You & I, Million Reasons, and her touring with Tony Bennet and stripping away the glitz and allowing for her voice to be her true weapon.

When I saw that Gaga was released as the lead role in A Star Is Born with Bradley Cooper, I LOST IT! While others were questioning Gaga's acting abilities and whether or not she could uphold such a crucial role, I was fully confident that she would do this part justice.

Gaga is a driven, intelligent, poised woman. If she did not believe in her self that she could follow in the footsteps of Barbara Streisand herself, then she would not have creatively invested herself in the movie.

For anyone and everyone who has seen the film, it was exquisite. She took her own personal experiences of those bringing her down for not being "traditionally beautiful", all that adversity and pain then utilized it to express the role.

Of course a large shout out to Bradley as well for shocking the world with his musical capability and his directive vision.The film was heartbreaking but also provided every hopeless romantic with the idea that love is out there. Through the music, both Lady Gaga and Cooper allowed for millions to connect.

The soundtrack was all music made my Lady and Bradley themselves. The careful choice of words in the lyrics. " Tell me something girl, are you happy in this modern world?" That line in "Shallow", made me think. But isn't that what music is designed to do?

I do not identify with todays music. Hip hop/R&B, it is not necessarily my style. What happened to music having artistic integrity? Artists like Pink Floyd, Queen , Neil Young, and The Cure. They all thoughtfully wrote their lyric. Gaga does the same. She is a smart musician. She allows for you to connect to her words in some way or another, allowing for the audience to interpret the lyric as they wish.

So yes, A Star Is Born, was incredible! The soundtrack is perfection and the lyrics/ emotional journey of the film allows for people to be completely invested. Gaga and Bradley have received so much positive feedback and praise.

For all of those who were not previously fans of Gaga and hopped onto the A Star Is Born train, I'm glad you finally recognize Gaga for her raw talent. However, I have always and forever been a little monster.