Why FOX News, CNN, MSNBC And The Others All Suck
Odyssey

Why FOX News, CNN, MSNBC And The Others All Suck

This is what divides our country: Lackluster "journalism." 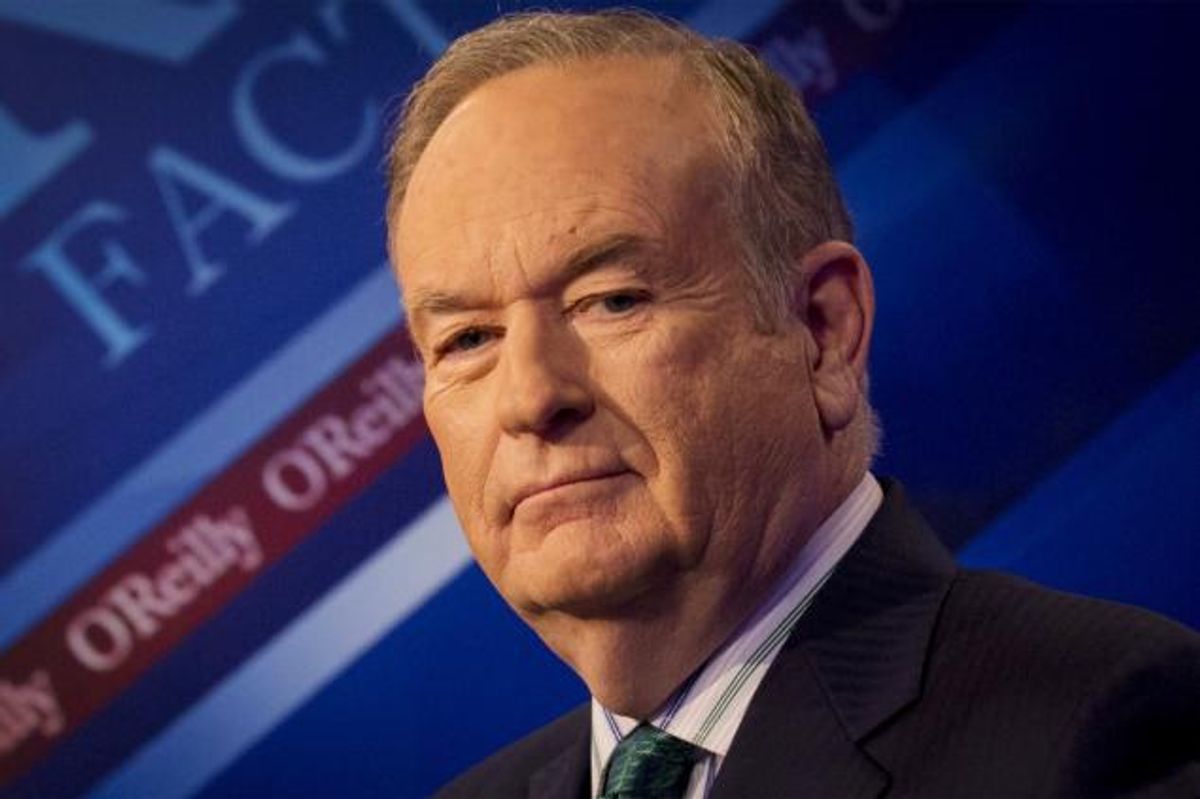 There is absolutely no substance to political news in America. FOX News sucks. CNN sucks. NBC, CBS, etc. etc.- they all suck. Many people argue that the news media has an inherent liberal bias, yet these broadcasting companies thrive under big business policies- a more conservative ideal. But, I would argue that the political bias within the news media isn’t even the reason why it sucks.

I find it completely acceptable for news stations to lean one way or the other politically. I’m completely fine with FOX News being conservative, and MSNBC being liberal. There are people running the show behind the scenes, and the people on screen (as well as off) have their shared political opinions. On the receiving end of the screen, people want to watch the news through those who share the same political persuasions, and that’s okay.

What is not okay is how these news stations significantly lower the level of political discourse in this country. The extreme polarization we have seen in America has been largely the result of big news outlets screaming “I’m right, you’re wrong” at each other, and demonizing whichever “idiots” may not agree with them.

My local WSBT radio station (a CBS affiliate) is fairly conservative-surprisingly- while my local NPR station (WVPE) is, of course, fairly liberal. I usually only listen to these stations to keep up with news headlines, doing any further research later when needed.

The show I really love on my local CBS affiliate station is "The Dave Ramsey Show." I really identify strongly with Mr. Ramsey’s views on personal finance, and striving to live a debt-free lifestyle. His other political views aren’t quite my style, but again, I listen to him for his advice on personal finance (which I highly support and recommend!), and that’s coming from a liberal Democrat too!

Sometimes I forget to change the radio station before turning off my car, and the show that’s on when I re-enter my car tends to set my teeth on edge. One day, I got into my car around five o’clock in the afternoon or so, and I was listening to WSBT radio. I about had a cow when I heard that annoying, ignorant voice shouting at the noiseless airwaves. It was the guy who famously said “Jet fuel can’t melt steel beams Barbara,” or some crap like that. I haven’t even bothered to look up his name because frankly, I couldn’t care less to learn anymore about a radio host who belittles and lowers political discourse in this country.

It was roughly around the time that another police shooting of an unarmed black male had occurred. Anyway, this guy was shouting at the empty airwaves: “You all keep giving the police s**t for shooting these dangerous criminals! Maybe we should just disband all police departments! Yeah, I didn’t think so, so just shut up!”

First of all, he’s talking as if he’s telling someone off. But of course, there is nobody from the other side of the argument making a case for him to bash. He’s just trying to blow up the other side without even letting anybody explain why they are so disgruntled by all the MANY police killings that have occurred.

And these aren’t dangerous criminals either. In many cases, these young black men were unarmed and walking away from the police before being shot repeatedly (even when lying on the ground!).

Not only that, but can’t any reasonable person see that a serious line has been crossed when we go from holding our police to a higher standard, to completely disbanding all police forces across the country?!?!

Again, I don’t care to know the wanker’s name, but he does a terrible disservice to our country when his show pollutes the airwaves.

Now, I’ve heard the same thing from the other side of the political aisle, although I must say that it is to a much lesser extent. But you all know who I’m talking about. Those radio and TV news hosts that have an obvious political agenda in mind, and in following said agenda, strive to make the other side look as stupid as possible.

This toxic way of broadcasting and presenting information spills over into the American populace, causing further polarization on political issues that we should be openly and thoroughly discussing, so that we might come to a greater understanding as a nation.

Another big reason why the political news sucks is because their primary goal is not to inform the populace, but to gain high ratings. You want to know why Donald Trump has been in the news so much since last summer? I’ll give you a hint, it’s not because he’s a qualified candidate for President. Trump has been on the news so much because he’s good for television ratings! This whole big “stop-Trump” coalition built by Republicans, Democrats, and every other sane American is also good for ratings. These news stations are laughing all the way to the bank, and the common people are the ones who suffer.

I had a deep conversation with my conservative Father the other night, who I love dearly. Even though we vastly differ on many things, we were able to express our opinions without stooping down to a “you’re wrong, I’m right,” fight. In fact, we both learned a lot from actually listening to each other. We heard the other side unbiased, and learned that we are really not that different after all. We all want to solve the same issues, we just have different ideas of how to do it. It would benefit us all if we just shut up and take turns listening to the other side instead of trying to make ourselves sound so much “holier than thou.”

But yeah, that’s why American political news sucks…because their first love is not journalism, it’s money.