Narratives on Odyssey: Fountain of Youth

Narratives on Odyssey: Fountain of Youth 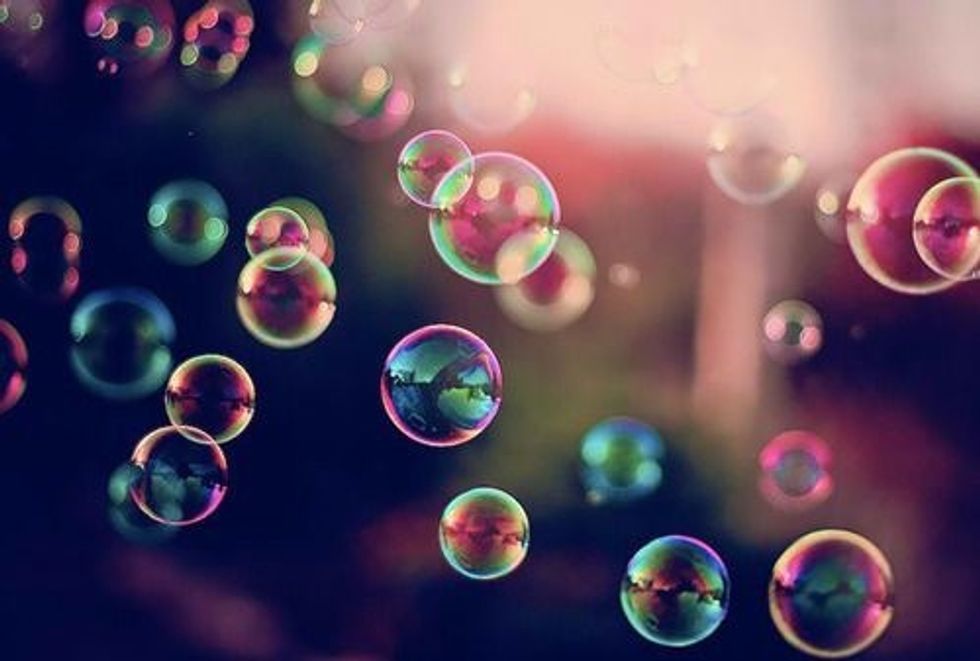 When my younger sister was born, I wasn't as excited as the rest of my siblings. So every night afterward, I'd pray to God to give me a baby brother. I'd sit next to my mother after her salat, or prayer, and listen to her recite verses of the Qu'ran. Right before I'd go to bed, I'd ask Allah to deliver on my prayers. However, no matter how much I prayed, nothing seemed to happen.

Flash forward a couple of years later: I was an eccentric and lively nine-year-old with insufficient ambition for academics. Distraught on a bitter January afternoon, scribbling down notes about Ponce De Leon and the Fountain of Youth, I let my feet swing and my mind wander. My greatest concern was figuring out what silly band I wanted to get next.

So there I was — completely oblivious to what was going to happen in a few moments.

My teacher received a phone call and paused her lecture in the middle of class. As she hastily answered it, and she looked up from where she was standing.

"Safoora," she said, "They're calling you down to the office."

I left — but not before I was followed by a chorus of "oohs" from my classmates. I ignored them while I trudged down the hallway, wondering what the phone call was possibly about.

When I arrived at the front office, I saw the back of my uncle's semi-bald head, shining like the summer sun. At first, I thought it was my father because all the men in my family have a similar curse where they start balding in their teenage years — but my father's bald head was unrecognizable. I realized there was an inconvenience.

I furrowed my brows and started asking him questions, "why are you here? Where's my father?" but he wouldn't answer anything. His look wasn't cold, but there was something else in his eyes.

He clicked open the door of my dad's 2007 Nissan Quest, and I looked up to see my older brother, sister, and cousin reluctantly sitting. As I joined them in the vehicle, my sister slid her flip phone into my hands. I saw a picture of a little baby boy wrapped in an egg-shell blanket with stripes of light blue and red. However, there was some sort of wire connected to his chest.

We drove to the funeral home, where my uncle carried his little limp body. I held my premature brother in my arms.