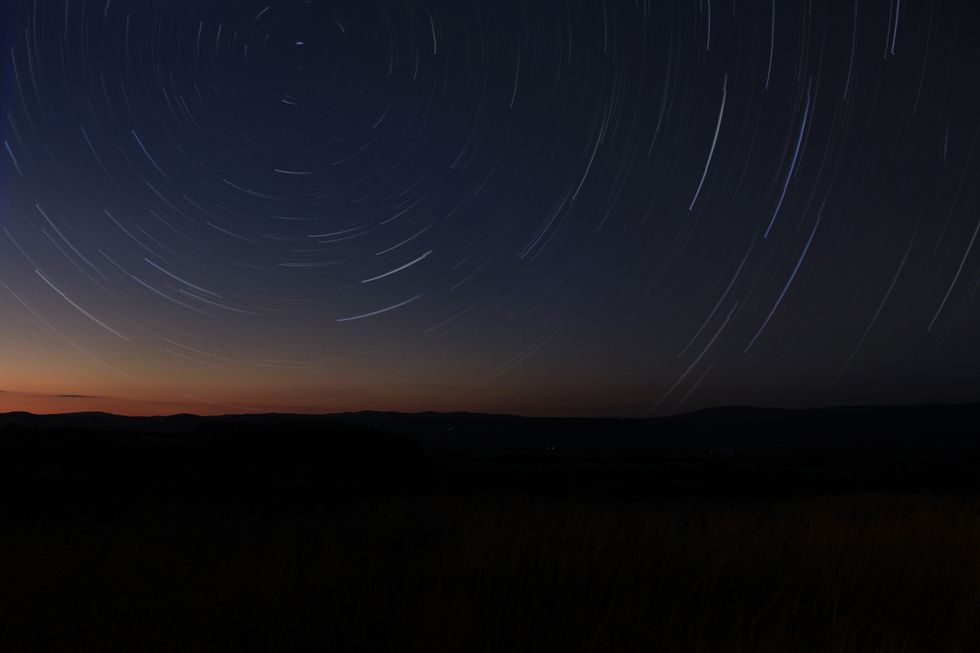 "Do you think you'd ever be willing to give me another chance?"

Leah froze. She knew the question would probably come up sooner or later, but she was still unprepared for it. Conner must have registered the look on Leah's face as panic.

He quickly said, "Forget it. I shouldn't have brought it up. We've just started talking again, and I don't want to lose that."

"I...I just need some time to think about it. There's a lot of hurt there. Today did a lot to clear it up, but, it doesn't just erase the last twelve years. You know?"

An awkward silence filled the room. Leah fidgeted with the covers as she thought about what Conner had asked. She could forgive him but would she ever be able to really trust him again? Things were so easy and just like they used to be. It felt secure, but it had felt secure back then too. They were both older and different people than they had been as kids. The present-day Conner didn't seem to be afraid of commitment.

"I work in a publishing firm. I'm sure my mother has told you that."

"I'm actually a department head. I manage a team of editors, and I have a few direct clients of my own."

"So, do you edit things or manage people?"

"Both. I'm the person that makes sure that they meet their deadlines, but I also have my own deadlines to meet with my clients. I report to Angela. She's the big boss. We aren't super big, but we're doing pretty well lately."

"You sound like you're important. How'd you manage to get time off?"

"Easy. This is the first time I've voluntarily taken leave from the company."

"I have. It's just mostly been forced on me by Angela. She makes me take vacation time when I've saved up too many days. That's normally when mom and dad would visit."

"She does. To be honest, she sort of took me under her wing when I first got to New York. You should have seen me. I was afraid of everything, and I didn't know how anything worked. I took the wrong subway like twenty times in my first week. Angela helped me with all of it. She's probably one of the best friends I've ever made."

"You set up quite the life for yourself up there, huh?"

"I suppose I did. Although I don't really think you can count working crazy hours and Friday night drinks with the girls as a life."

"The girls? And since when do you drink?"

"Miriam and Angela. I don't drink often. Most of the time, I order a lemonade or a water. They don't seem to mind though. I had a particularly bad day after Miriam convinced me to do shots my first year. Now they let me do things my way."

"Are you going back?"

"That's not when I...nevermind. What kind of drunk are you?"

"According to Miriam, the friendly kind. I apparently tried to give my number to a few dozen people."

"Keep you far away from others. Got it."

"You planning to get me drunk, Conner?" Leah asked coyly.

"Not anytime soon." He replied with a devilish smirk.

"What have you been up to since I've been in New York?"

"Mostly the military. Not a time I really want to talk about if that's okay."

"I'm here if you ever want to talk about it."

"I know. I appreciate it. Just not something I like talking about."

"What about when you got out?"

"And what have you been doing here?"

"Mostly helping your folks out. I work at the garage a few times a week."

"Do you still play guitar?"

"Sometimes. Not much time to do it anymore."

"Now that i'm here to help take care of dad, maybe you can play a little more."

Conner pulled himself up so he could look Leah in the eyes.